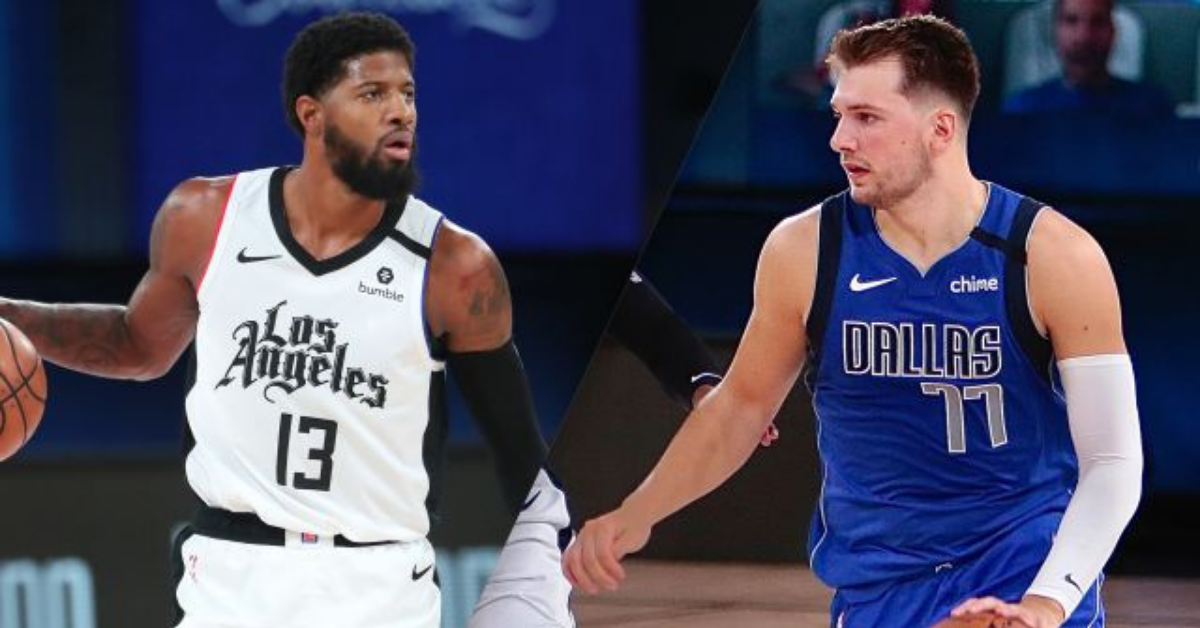 The title favorites and top contenders for the championship, LA Clippers are leading the series 2-1 in the first round of NBA Playoffs. This could have very well been 2-1 in Dallas Mavericks‘ favor if not for the unjustified ejection of Kristaps Porzingis in Game 1. Despite being the second seed Clippers are facing a hard time against the Mavs in just the first round.

While Luka Doncic‘s ankle sprain will haunt the Dallas Mavericks even if they advance in the playoffs, Paul George’s poor performance is a concern for Clippers in this series. Winning each game with a small margin, LA Clippers have been extremely lucky so far in the playoffs as Mavs find themselves shorthanded some way or the other. Game 4 will be crucial for Dallas Mavericks to mark their comeback and tie the series 2-2 once again, however, it depends on Luka Doncic’s return.

Despite poor officiating and constant foul trouble, Dallas Mavericks have asserted their dominance in the playoffs. Game 2 was huge for them as they fought with a vengeance due to KP’s ejection the game before. They didn’t lose the lead even once during the game which is commendable given that they are competing with a superteam like LA Clippers. 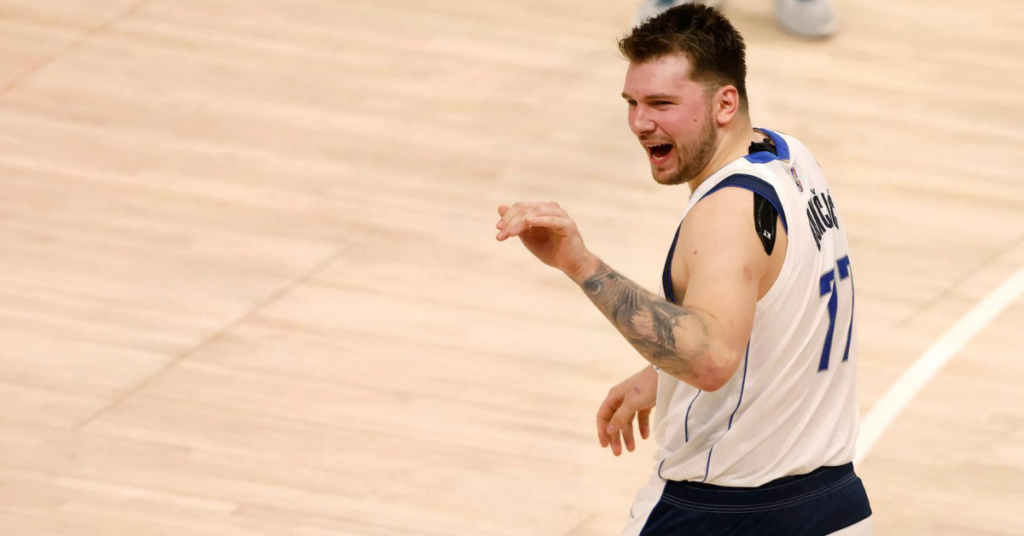 They went back and forth in Game 3 until Luka Doncic’s awkward fall in third-quarter after which they were trailing behind the Clippers for the rest of the game. Luka limped out of the court in extreme pain and left for the locker room alone. However, he decided to get back into the game seeing Mavs struggle in fourth-quarter. Reportedly the MRI scans didn’t show anything concerning which means he can continue in the playoffs against LA Clippers.

Unless Kristaps Porzingis, Seth Curry, and Trey Burks step up on Sunday their chances of getting past Clippers are thin.

Even though they have the lead, LA Clippers are visibly struggling to get past Dallas Mavericks in round 1. Except for Kawhi Leonard, who is averaging 33.3 points, 10.3 rebounds, and 5.3 assists in playoffs so far, everyone else on the roster has been underwhelming. One of the biggest playoff disappointment has been Paul George. Averaging 17.3 points at .309 efficiency Paul George is proving the media narrative about his ‘chocking playoff performance’ right.

Paul George – “Like I said, I’m no James Harden, that’s not my knack, to just shoot the ball and score the ball. I can, and I pride myself on being effective on both ends, but it’s gonna be nights like this where I can’t make shots and I can’t allow that to affect my game.” pic.twitter.com/AzRo673w7k

Game 4 will have a huge impact on the rest of the series for LA Clippers as they can benefit from Luka Doncic’s injury in Game 3. If Paul George finds his shot on Sunday night it will be difficult for Dallas Mavericks to beat them. Their bubble extension Marcus Morris is proving to be the right choice with clutch 3 pointers.

While the deciding factors of Game 4 are Luka Doncic’s return and Paul George’s performance, Luka’s return might have a greater impact on the final result. If he returns healthy then Dallas Mavericks will win on Sunday night. On the other hand, if Dallas decides to sideline Luka it is an easy win for LA Clippers. Odds are currently in favor of the Clippers.

How to watch Mavericks vs Clippers?

Game 4 of Dallas Mavericks vs LA Clippers will be aired on ABC network in the US. International users can access the game on NBA League Pass.