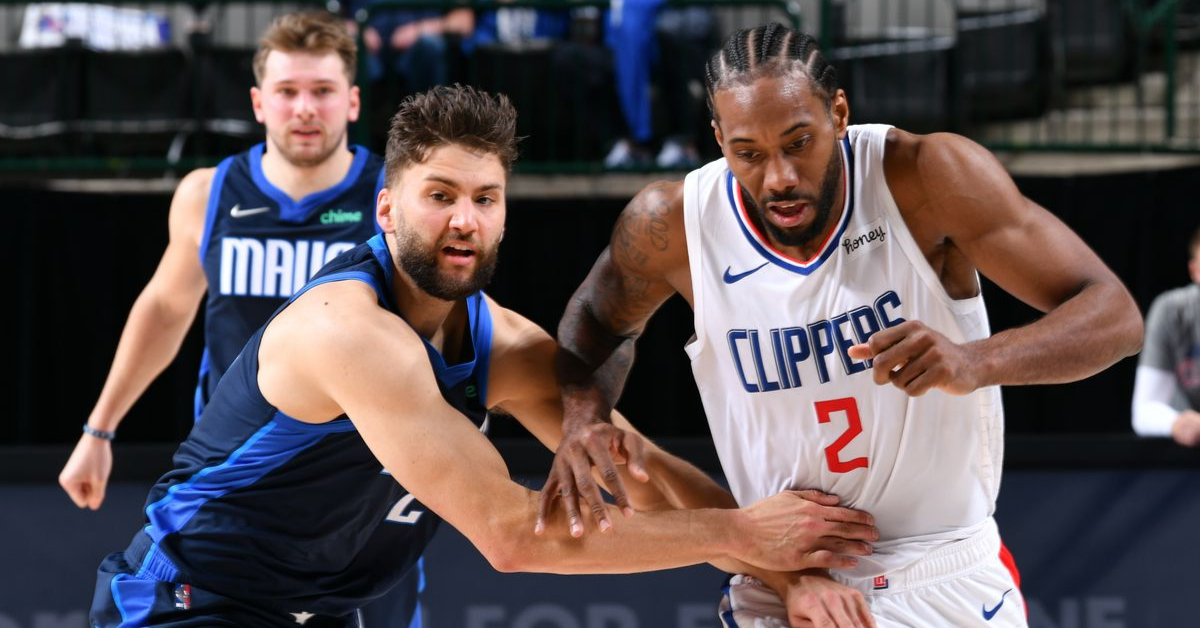 Tying the series 2-2, Dallas Mavericks made a historic come back in Game 4 of NBA Playoffs on Sunday night after being down 21 points. Luka Doncic‘s buzzer-beater with just 3 seconds left on the clock crashed all hopes of the LA Clippers. In addition, the Mavericks did it without their second-best scoring option Kristaps Porzingis. Out with a sore Knee, KP’s absence was felt gravely until the first half of the game. However, Luka’s 43 points, 13 assists, and 17 rebounds triple-double, and Tray Burke’s relentless efforts carried them past 21-point deficit.

What is now a 2-2 tie series at the moment, should have originally been 3-1 lead in Mavericks’ favor if not for Kristaps Porzingis’ ejection in Game 1. Being the second seed in the western conference has not been advantageous for the LA Clippers so far with Paul George having consistently underwhelming nights. 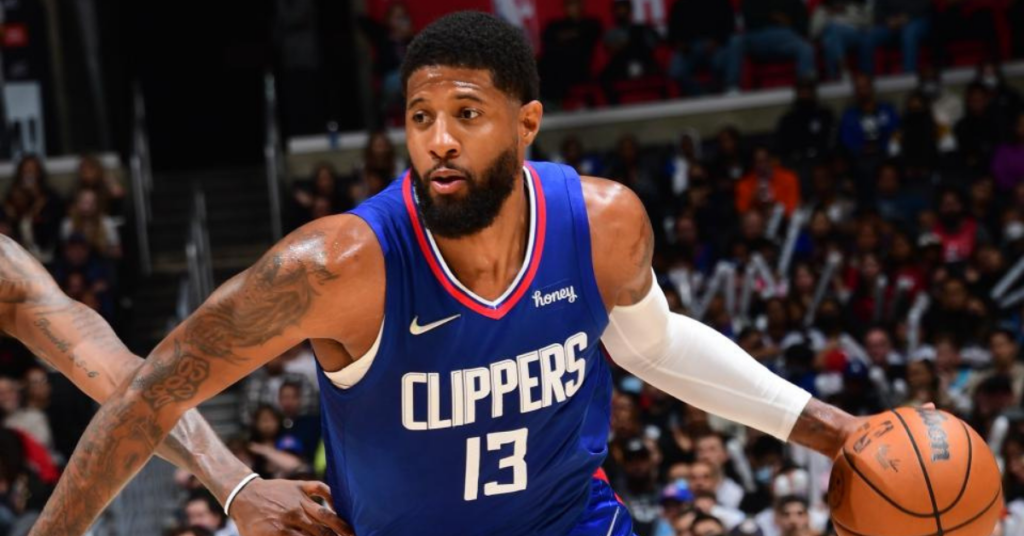 Game 5 on Tuesday night will essentially decide what the series will look like going forward as it is a tie-breaker. Moreover if the lower-seeded Dallas Mavericks win Game 5 it will be next to impossible for LA Clippers to make a come back. The deciding factors of the game will be Luka Doncic’s ankle, Kristaps Porzingis’ knee, and Paul George‘s shooting.

KP is questionable for Game 5 according to Mavs’ coaching staff, however, Luka Doncic will definitely be playing against the LA Clippers. After extreme media backlash, Paul George is expected to find his rhythm. Shooting just over 20% so far in playoffs he has been a huge disappointment. If it so happens that PG makes a comeback, Dallas will see the series slip through their hands.

All things considered, Dallas Mavericks will win Game 5 for certain if Kristaps Porzingis is listed in the lineup.

Averaging 31.5 points, 9.8 rebounds, and 10.5 rebounds so far in the bubble, Luka Doncic is expected to record another 30-point triple-double on Tuesday night to help Dallas Mavericks take the lead. Reigning sixth man of the year, Lou Williams will be the leading scorer for LA Clippers with 30+ points.

How to watch Clippers vs Mavericks?

Game 5 of LA Clippers vs Dallas Mavericks will be aired on TNT nationally and Fox Sports Southwest for regional viewers in the US. International users can access the game on NBA League Pass.