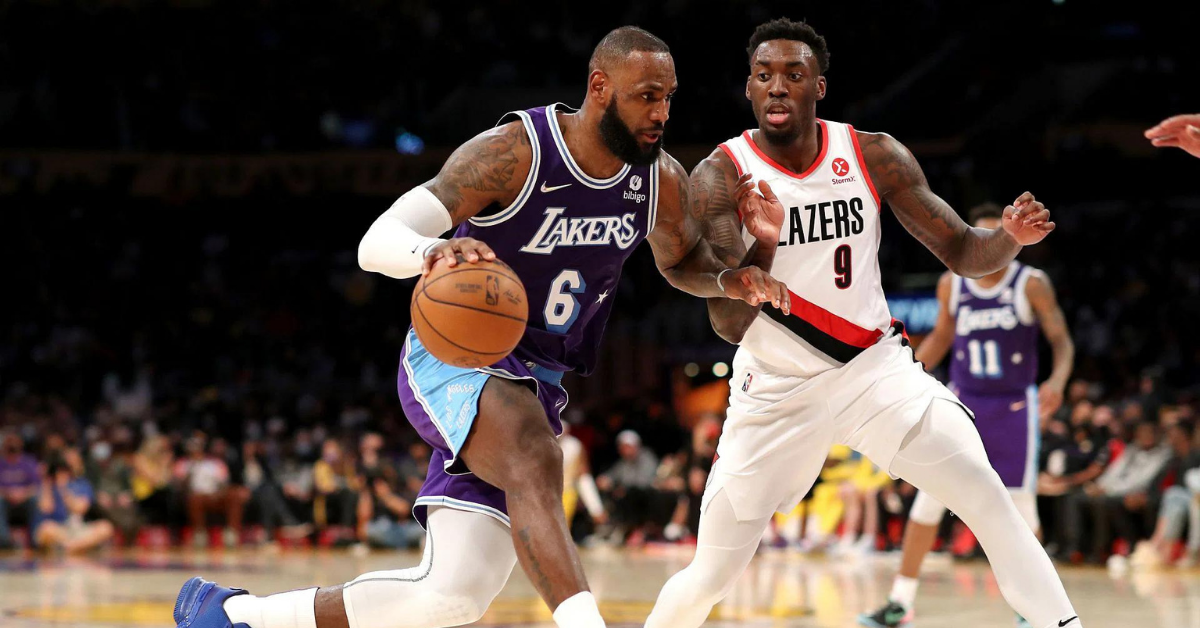 Coming off of a disappointing match, Portland Trail Blazers lost the face of their franchise, Damian Lillard, to a knee injury in Game 4 of NBA Playoffs. LA Lakers had a blowout victory on Monday night being up as many as 40 points at point in the game. Ending Mamba day 135-115 over Portland Trail Blazers, LeBron James recorded a double-double with 30 points and 10 assists.

Losing Damian Lillard and Zach Collins takes Blazers’ injury takes the toll to two in back to back games. In addition, CJ McCollum has been playing with back injury through the series. Meanwhile, the LA Lakers are putting up a show as LeBron James breaks multiple records each game. Even though it was a blowout Game 4 victory, Anthony Davis was forced to exit the game early due to back spasms. Despite losing Game 1, Lakers are proving game after game why they are the top seed in the western conference.

LA Lakers are currently leading the series 3-1 as Portland Trail Blazers face an elimination game on Wednesday night with 2 of their starters down. They are severely shorthanded against the Lakers in Game 5 and their chances of survival are extremely low without Damian Lillard. In the face of elimination, CJ McCollum would have to carry the team defensively on his back to avoid a blowout victory like Game 4. 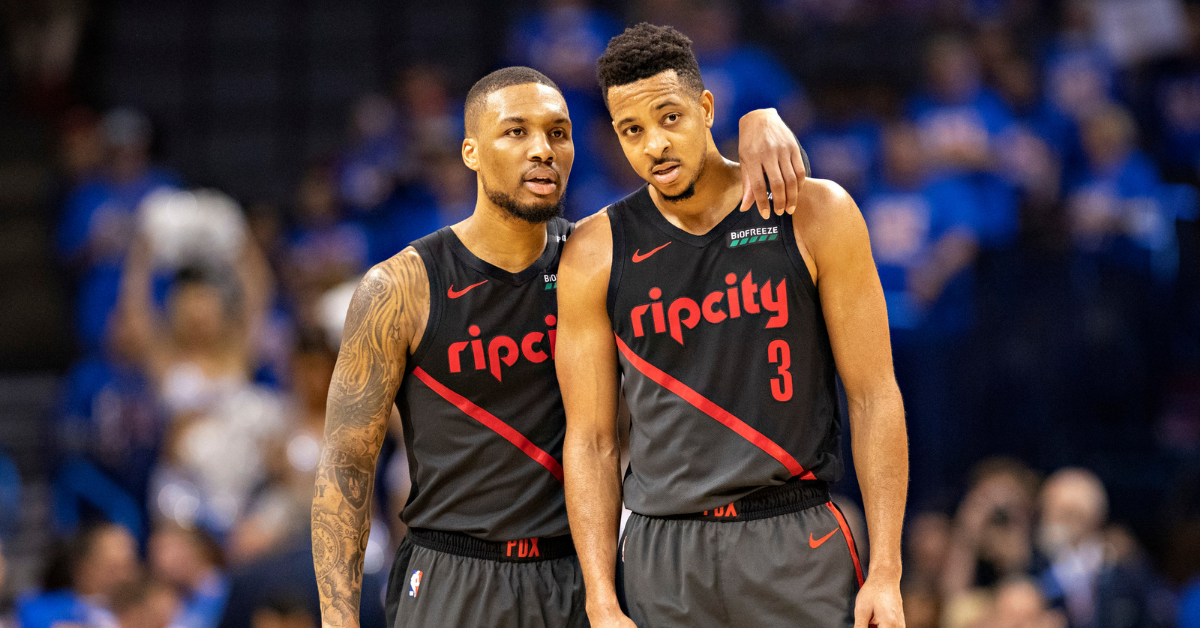 All things considered, odds are in favor of LA Lakers for Game 5 Round 1 of NBA Playoffs shattering Portland’s championship hopes for good. The outcome could have been different if not for the injuries suffered by western conference 8th seed. Lakers are expected to win by a large margin against the Portland Trail Blazers on Wednesday night.

If Anthony Davis is listed in the line up for LA Lakers he will have a 30-point game and LeBron James will go back to being a facilitator. CJ Macllum will come up big for Portland Trail Blazers in an attempt to keep their playoffs hopes alive. Danny Green is expected to finally find his shot against the Blazers to put an end to a disappointing run in the playoffs.

How to watch Clippers vs Mavericks?

Game 5 of LA Lakers vs Portland Trail Blazers will be aired on TNT nationally and Spectrum SportsNet for regional viewers in the US. International users can access the game on NBA League Pass.