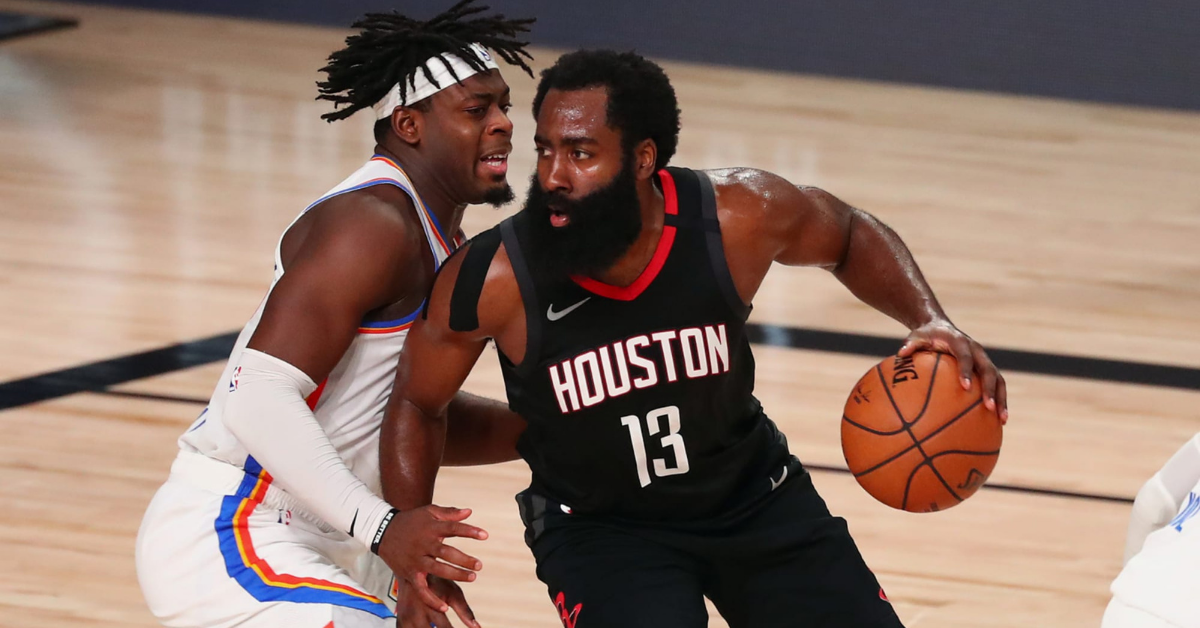 After an incredible comeback led by Denis Schroder scoring 30 points, the Thunder have tied the series 2-2. The Schroder-Paul duo has averaged 26.5 points and 39.7 per cent shooting from the field. The last two games, the duo has combined to average 55.5 points, shooting 52.6 per cent. The Rockets attempted 58 3-pointers which is a record for a playoff game. The Rockets were led by James Harden who scored 32 points with 15 assists. Houston has heavily leaned on its small ball line since the trade deadline and has faced problems in the paint.

Chris Paul has been the leader of the incredible Thunder playoff run as he has led the league in scoring in clutch. He has scored more than 150 points in clutch situations. Luguentz Dort has been an important part of the Thunder defence. Dort has guarded James Harden and has been very successful in defending him. Harden was shooting 3-of-7 from the field when Dort was guarding him in the fourth quarter. Game 5 promises to be a great contest as both teams are evenly poised at the moment.

The Houston Rockets blew the 2-0 lead and now find themselves at a precarious position. James Harden has been doing his job and has led the Rockets offence. The revamped Rockets have been banking on the small ball strategy which has been under scrutiny. In the last match, Thunder exploited this weakness as got in Danilo Gallinari who is OKC’s best 3-point shooter and was the tallest player on the court. This allowed OKC to spread the floor and use spacing to their advantage.

The Thunder certainly have all the momentum after coming back from 2-0 and hence are the favourites to win game 5. But the game wouldn’t be a simple walkover as James Harden has been putting up big numbers and has been difficult to contain. If the Rockets start making their 3s then it would be a completely different story. But still, the Chris Paul led Thunder are the favourites to win the game.

Houston guard James Harden is leading the league in scoring this season and and has done the same in this series as well. The guard trio of Chris Paul, Shai Gilgeous-Alexander and Dennis Schorder have led the Thunder in scoring this series, Danilo Gallinari has also been key offensive for Thunder.

How to watch Thunder vs Rockets?

Game 5 of Thunder vs Rockets will be available on AT&T SportsNet – Southwest and FOX Sports Oklahoma. The match will be on national TV via TNT. You can also live stream the same through the NBA League Pass.