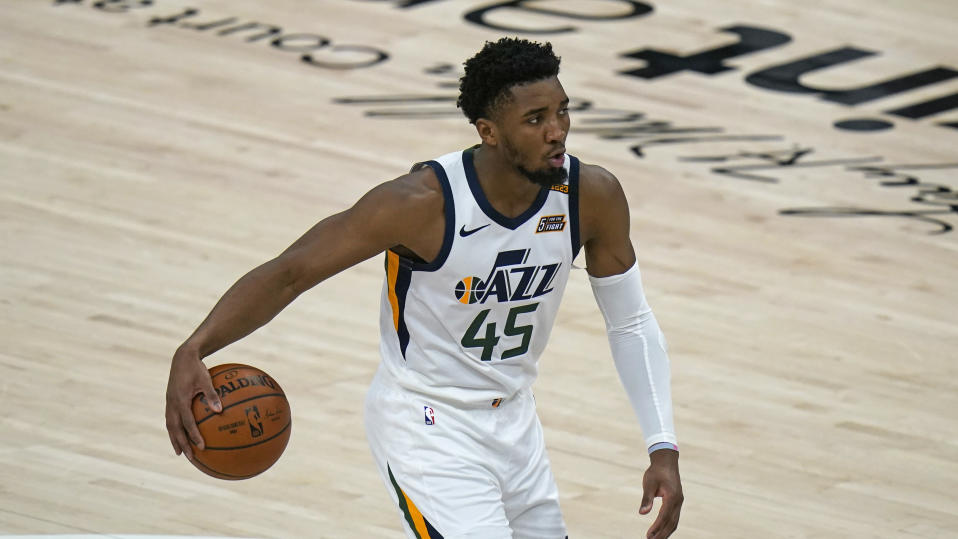 The Utah Jazz all-star and leading scorer, Donovan Mitchell, has been listed as ‘Available’ for game 2 against the Memphis Grizzlies. He had been sidelined with an ankle sprain injury since April 16th and is now looking to make his return on Sunday.

Donovan is available to play in Game 2.

The second seed Utah Jazz lost Game 1 with a score of 112-109 where they let Memphis outscore them in the paint by 20 points. Bojan Bogdanovic had a 29 point outing but had to carry the offensive load by himself as Utah’s backcourt struggled.

How will Donovan Mitchell’s return help the Utah Jazz in this series?

Even though the offence looked bad, they still lost by just 3 points. And to add Donovan Mitchell’s 26 points a game into the mix would really push the Jazz over the top. This would also move the reigning 6th man of the year, Jordan Clarkson, to a role he thrives in. The plays would be called with Mitchell as the operating man opening up Conley and Ingles on the wings. And Rudy Gobert can then focus on just reducing the points allowed in the paint.

Donovan Mitchell has a usage rate of 33.5% this season, which is a career-high. This showcases how easy it will be for Utah to fit Mitchell into this lineup even though he has been out for a while. He and Bojan will be then able to cause the Memphis defenders to focus on them leaving someone open at all times. 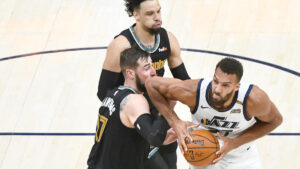 Why did Donovan Mitchell not play in Game 1?

Utah Jazz sat Donovan Mitchell out in Game 1 as a precautionary measure. This led to Utah losing and thus enraging Mitchell with the decision. Mitchell let his frustration be heard by the media.

“For me, for my team, I was definitely frustrated and upset that I wasn’t able to play, I’m a competitor. I felt ready to go, and unfortunately, that wasn’t the case. That was not how it happened.”

However, he did not want to cry over spilt milk and was ready to shift his focus onto Game 2. In his last playoff appearance, Mitchell had a great scoring performance but still blew a 3-1 lead to the Denver Nuggets. He looks to redeem himself this year after having an almost dream-like regular season.