NBA Playoffs: Is Chris Paul playing in Game 1 vs the Los Angeles Clippers? 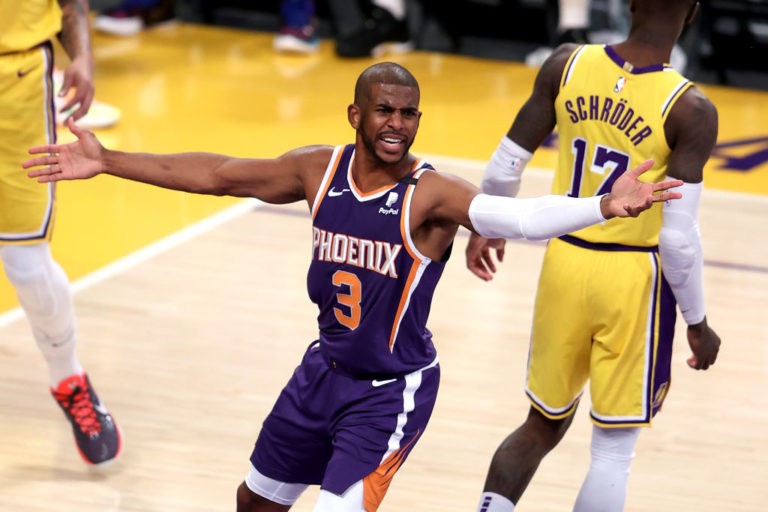 Chris Paul and his Phoenix Suns achieved great heights this season. From a disappointing season last year to the pure dominance in the bubble and now just 4 wins away from an NBA finals. It must be fun being a Suns Fan. All-NBA point guard Chris Paul was detrimental to this success. Despite the age, he is still just as valuable to a team as he always was.

Will he be playing in one of the biggest stages of his career?

Also Read: How does Chris Paul’s absence affect the Phoenix Suns in the Western Conference Finals?

Is Chris Paul playing in Game 1?

The biggest criticism of Paul’s career has been the injuries in deep playoff runs. Be it the Rockets or the Clippers, every time his team looked like solid contenders he somehow gets injured. A lot of bad luck that has gone with the career of an all-time great.

This time, even though he got injured in the first round, he was playing through the pain. In some games he was by far the deciding factor in the wins. They even swept the Nuggets in second round. He’s been averaging 15 and 9 whilst helping Booker and Ayton dominate. Without him on the floor they won’t be able to maximize their full capabilities.

Unfortunately for them, Chris Paul contracted the Covid-19 virus even though he was vaccinated. That meant that the league would put him into quarantine. He could miss the entire WCF due to this. Chris Paul loses his chance to beat his former team and stop them from becoming champions. We have been robbed of a thrilling end to the NBA Playoffs.

Suns star Chris Paul (protocols) is out for Game 1 of the Western Conference finals vs. the Clippers.

Without Paul the Suns are good but they need to be great if they want to beat this Clippers team.

How difficult would it be for the Suns to win without Paul?

The Clippers are missing star player Kawhi Leonard. That’s a major chunk of their scoring gone and it also limits the distraction on defense. Kawhi is also on of the best defenders of all time. His absence would mean Paul George would guard Devin Booker. That would leave Deandre Ayton without a suitable matchup. 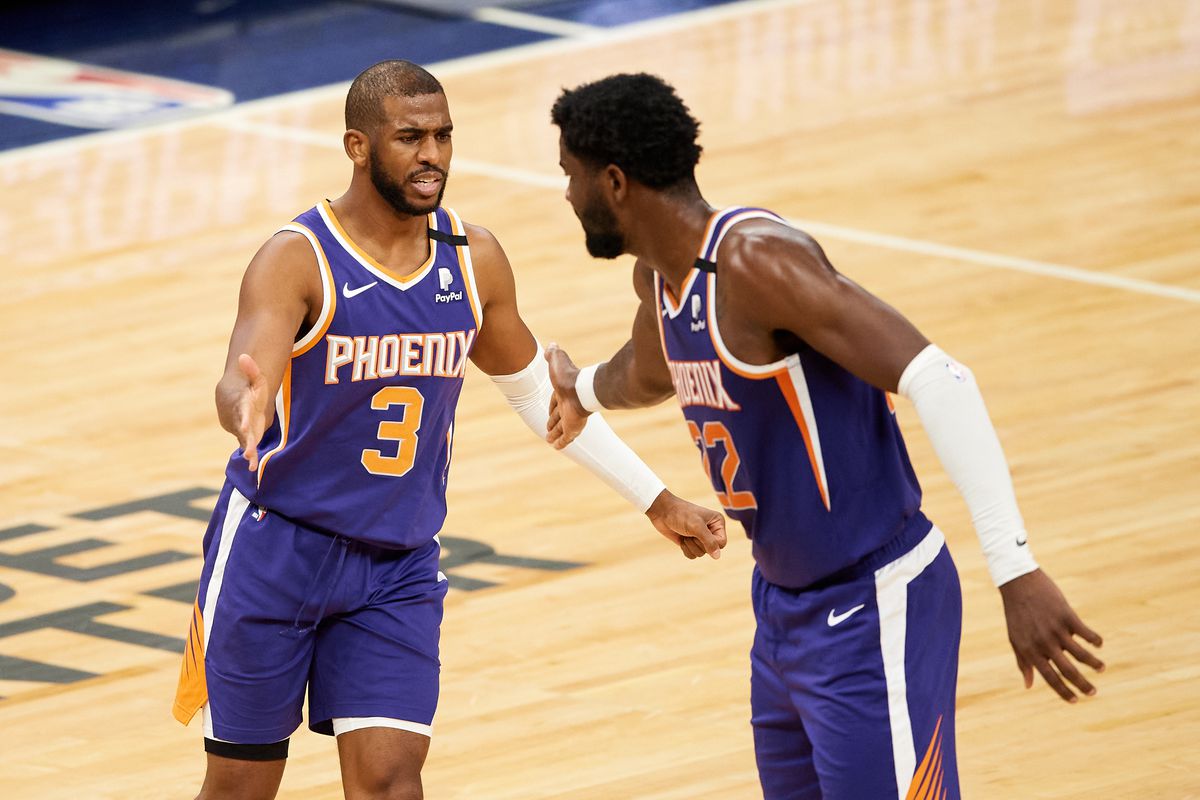 Deandre Ayton dominated Jokic and AD in back to back series. The Clippers don’t have a big man that good and that could be their Achilles heel. Last year the Clippers lost to a team led by Jokic and this season Deandre Ayton has bested the MVP.

It would be no shock if that will be death of them.