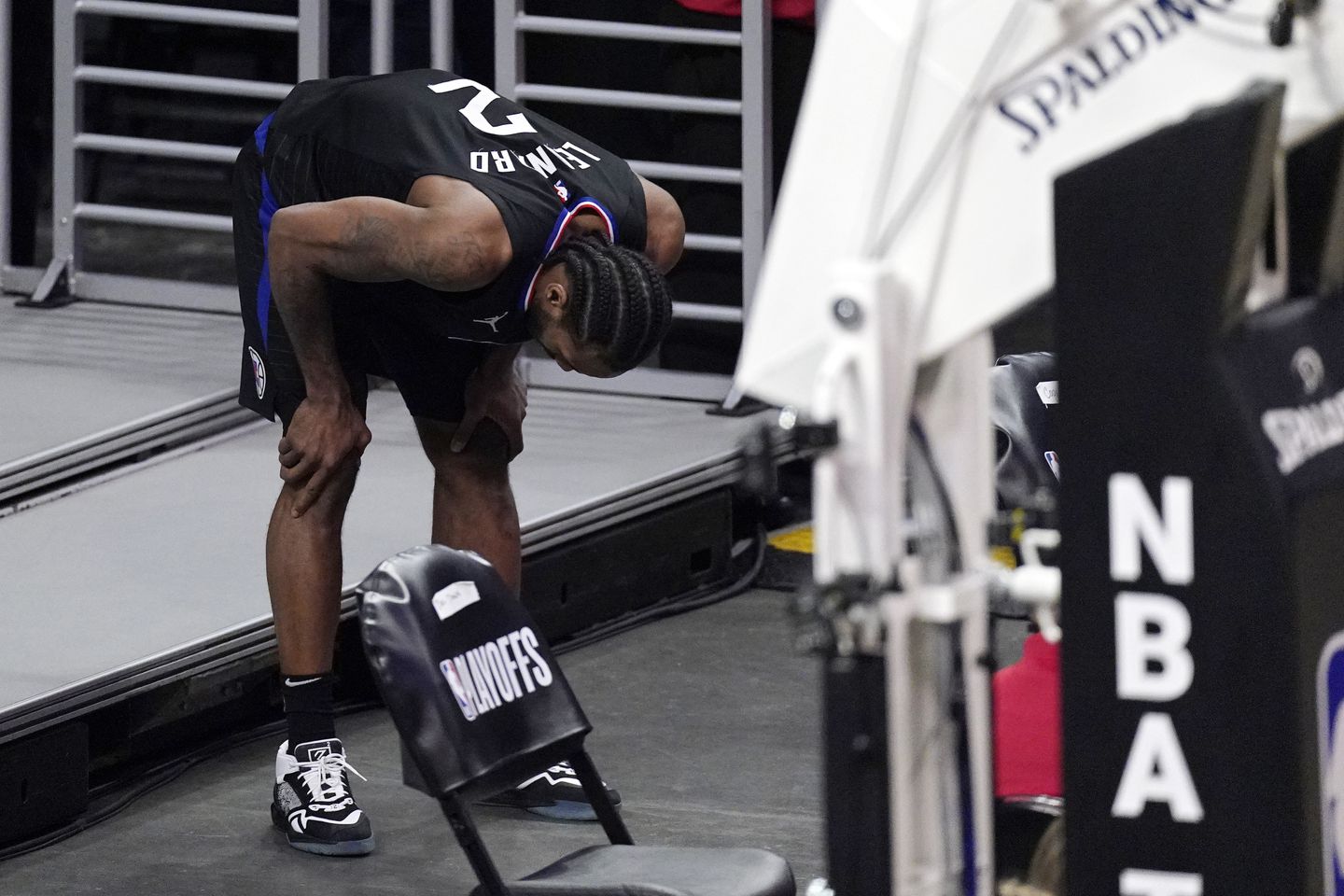 The stage is set for the prestigious Western Conference Finals. The Phoenix Suns have made a resurgence and have put themselves in a position to Win Big. Kawhi Leonard has helped bring the Los Angeles Clippers in a land of unfamiliarity. They have never passed the 2nd round in franchise history. With major title threats like the Brooklyn Nets and the Los Angeles Lakers out from contention, both these teams have a legitimate chance to win their first ever NBA title.

However, to get to the NBA finals they need to win this series. And can they do that whilst not at full strength? 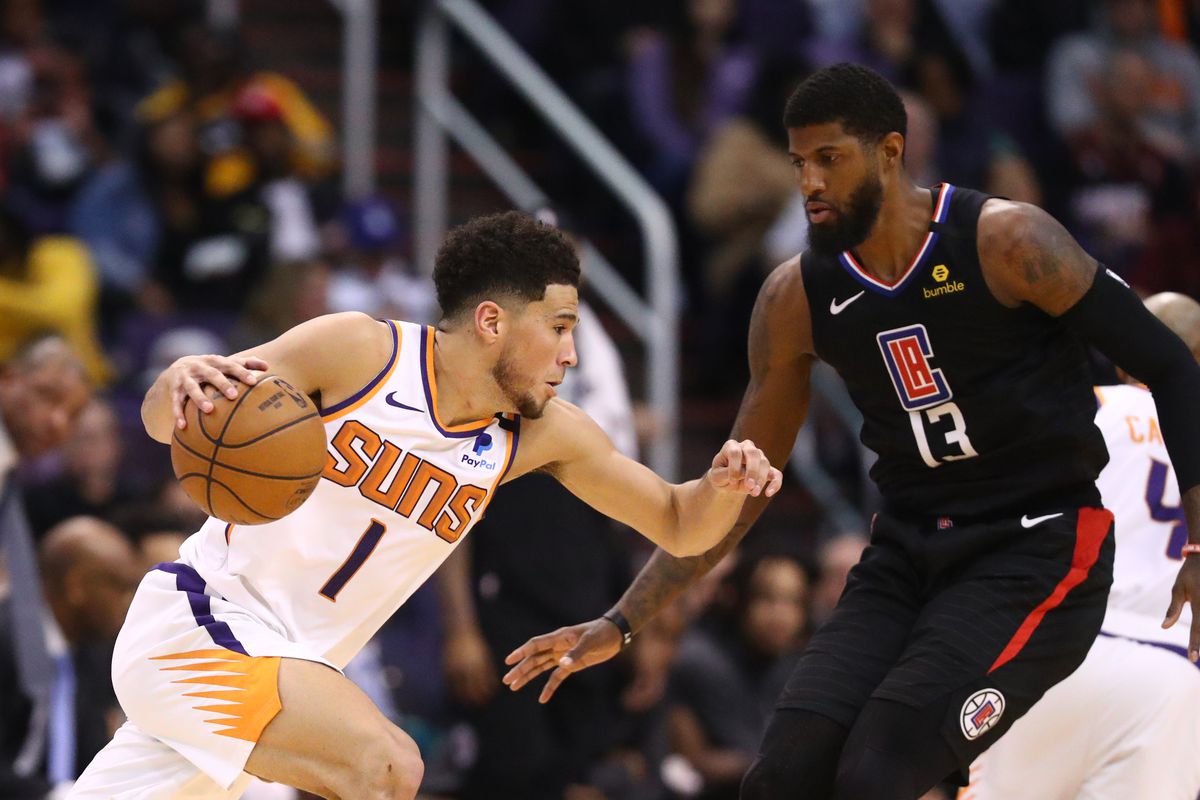 Also Read: Terance Mann: From Being A 48th Pick To Helping The Clippers Reach Their First Ever Western Conference Final

Will Kawhi Leonard play in Game 1?

Kawhi Leonard went down with a knee injury in Game 4 vs the Utah Jazz. At the time it seemed like he would be fine. However, he didn’t play another game in that series. The Clippers beat the Jazz without him but they will definitely need Kawhi in the conference finals.

So, Is Kawhi Leonard playing in Game 1? According to coach Tyrone Lue, Kawhi Leonard’s status for Game 1 is ‘Out’. He won’t be travelling with the team to Phoenix and will continue his recovery at home. That might mean that he could miss Game 2 as well.

In both the first and the second round, the Los Angeles Clippers lost their first 2 games at home. However, they made history, becoming the first team in NBA history to win 2 series from down 0-2. They might see the same result in this series with Kawhi most likely missing the first 2 games.

How difficult will it be for the Clippers to win without Kawhi?

Even though Kawhi Leonard has not played in the last 2 games of the series, the Clippers managed to take care of business. In the Conference finals, they have been somewhat blessed in the form of Chris Paul‘s absence. Paul will also be missing a major part of the series. He was diagnosed with Covid-19 and therefore will be following protocol. He will be in quarantine for a majority, if not the whole series. 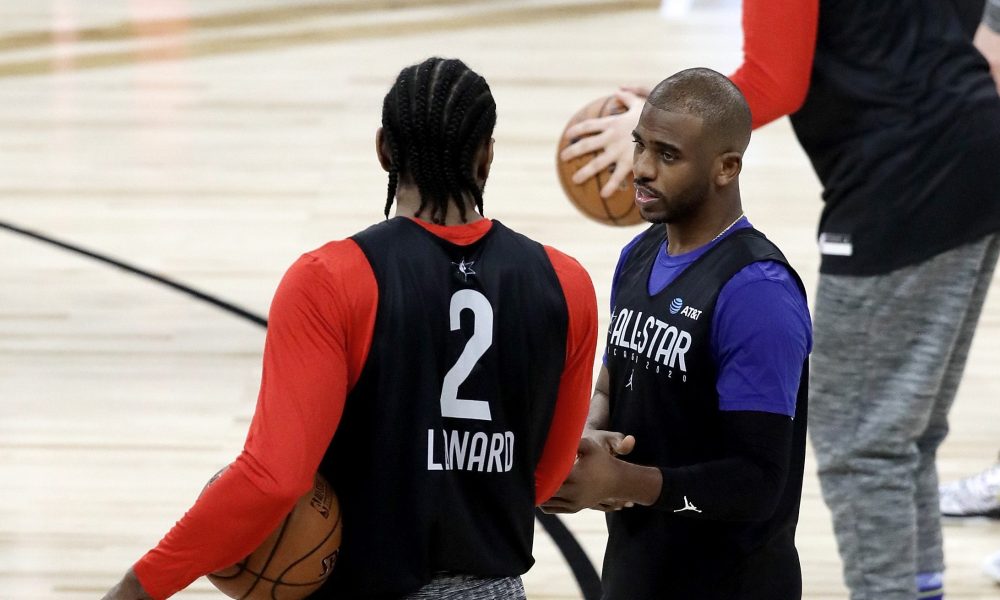 That’s one less man for the Clippers to worry about on defense. Paul George can take the Devin Booker assignment and hope that Deandre Ayton does not turn into Prime Kareem. The teams are pretty evenly matched even though the Clippers look a bit worse to the Suns without Kawhi. Could we be in for another exciting series?

Also Read: Which of your favorite NBA stars have committed to play for Team USA in the Tokyo 2021 Olympics?