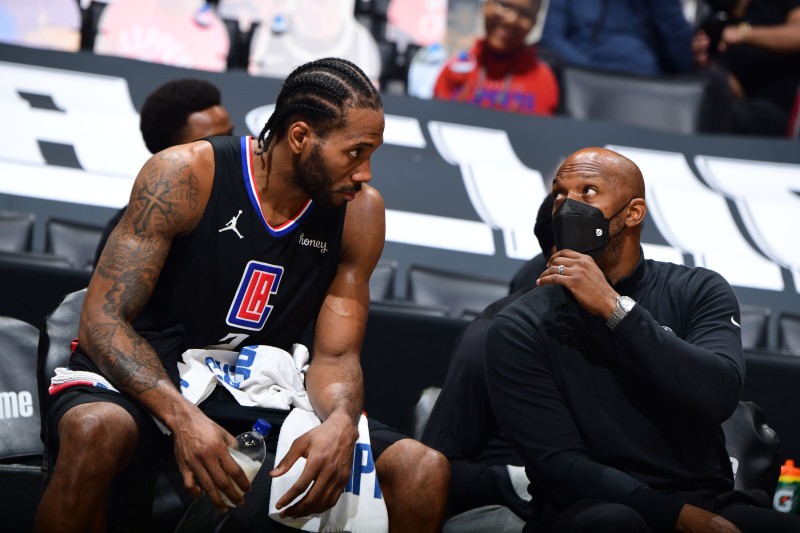 The Los Angeles Clippers came out of Game 3 with a win. A surprising feat considering they are missing their best player. They won by 14 points even though they had a terrible 2nd quarter. Clippers lost Game 2 on a heartbreaking buzzer beater but bounced back well. Clipper saved themselves from going down 0-3 and that could be the exact stage Kawhi needs to help the Clippers claw back. Is Kawhi Leonard Playing Game 4?

Will Kawhi Leonard Help the Clippers Tie the Series in Game 4?

If Kawhi was on the floor in Game 4, there is no question about that. However, Kawhi Leonard is still sidelined with his injured Knee and will miss Game 4.

Kawhi Leonard (knee) will remain out for Game 4 pic.twitter.com/vnlgTG41KQ

His injury could be the reason for the Clippers not making it past the Conference Finals. Their NBA title dreams depend on Kawhi’s health. Devin got injured and wore a face mask in game 3. He had an awful game, maybe that was because of his injury. That could effect the rest of his performance in the series.

Chris Paul‘s game back from the quarantine and had a pretty bad outing. Even though he had a double-double, he did it on awful efficiency. Cameron Payne too, who has been surprising spark to this team went down with an injury. The Suns were up 2-0 and looked dominating but now it feels like it’s anyone’s game.

Can the Clippers Win Without Leonard?

If you saw Game 3, you know for a fact that they can. If Paul George and Reggie Jackson continue to the play the way they are playing right now coupled with the woes of the Suns team, we could see the Los Angeles Clippers make the NBA Finals for the first time in franchise history. That too, without Kawhi Leonard. Imagine what that would do for the legacy of Paul George. 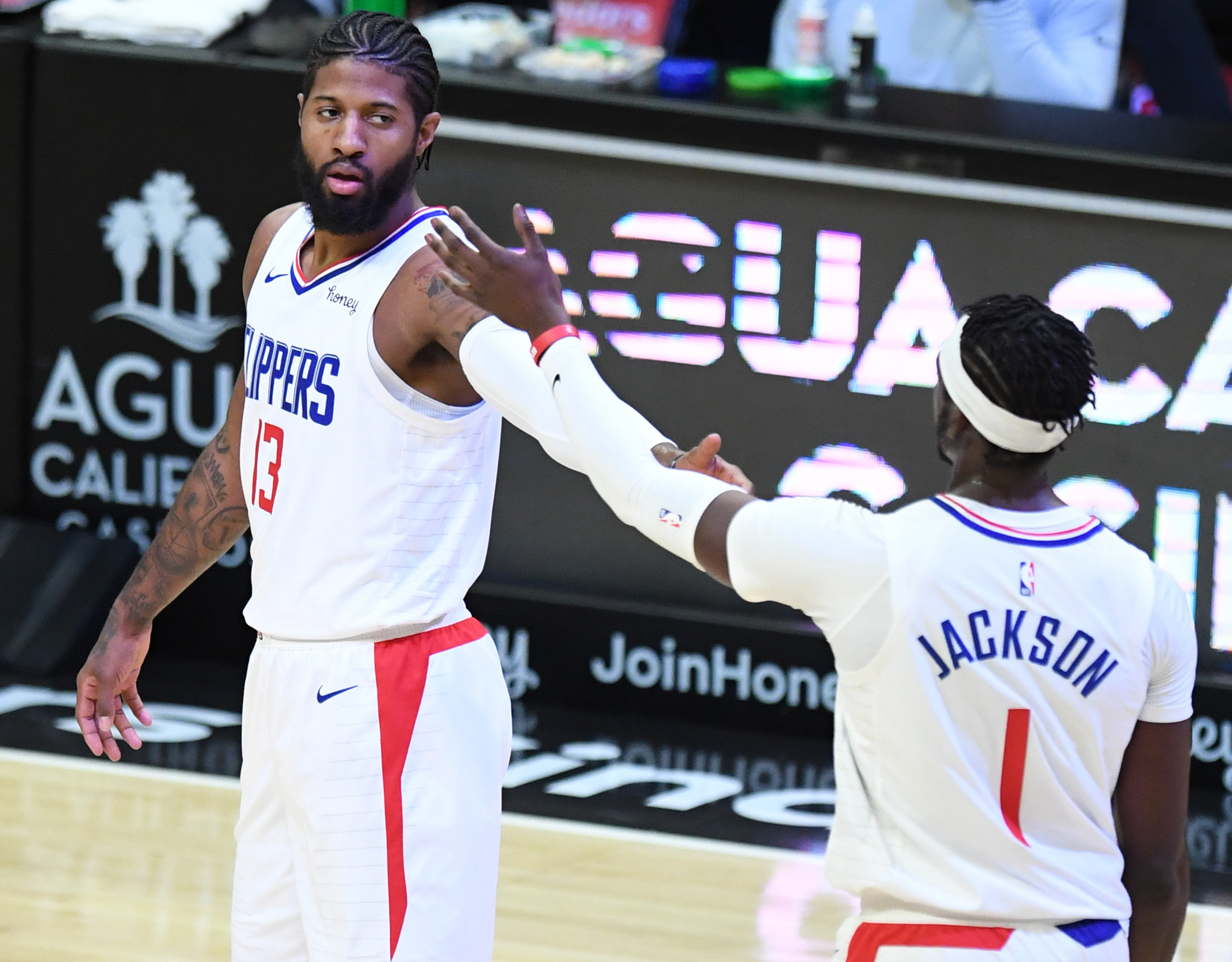 The Clippers will always be the little brother to Lakers but if they win without Kawhi people will take them a lot more seriously. Also, hopefully Kawhi can recover and come back before it becomes too late for the Clippers.