NBA Playoffs: Jamal Murray Gets Clutch to Save Denver Nuggets from 2-0 deficit against LA Lakers 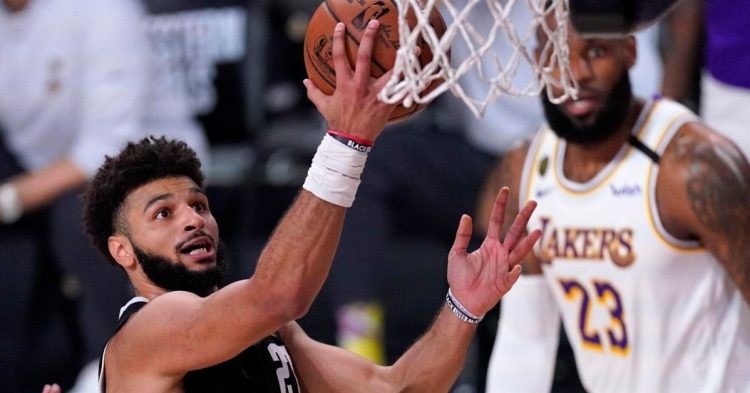 Denver Nuggets started the game with an intent to win by any means tonight, and it was visible in the first half. They were up by as many as 20 points in the third quarter against the no.1 seed LA Lakers. However, LA Lakers made a furious comeback with 5:26 left in the fourth quarter to trim the lead from 20 to 3 before they ran out of gas. Jamal Murray hit some clutch 3s to take the lead back to 10 in the final few minutes to win his first game in the western conference finals.

After a disappointing Game 2 offensively, LeBron James recorded a 30 points, 10 rebounds, and 11 assists triple double tonight. In addition, he had 2 steals and 2 blocks with just 1 personal foul.Denver Nuggets beat them in their own game by outrebounding them 44-25. Despite having Dwight Howard, JaVale McGee, and Anthony Davis they were abysmal in the paint tonight, trying their luck with jumpshots. These 7-footers combined for only 4 rebounds and 0 blocks.

Dwight Howard’s performance was underwhelming as his counterpart, Nikola Jokic proceeded to score 22 points and 10 rebounds. Denver Nuggets did a great job forcing the ball out of their hands in crucial moments.

Another disappointing for LA Lakers has been Danny Green. His lackluster performance isn’t specific to Western Cnference. He’s been struggling to find his shot so far in the bubble averaging just over 8 points at 36.5% FG. However, the most baffelling part of the game was Anthony Davis concluding the game with just 2 rebounds. After the historic game winning buzzer beater in Game 2, he was largely seen at the perimeter tonight, with little to no presence in the paint, where he truly dominates. 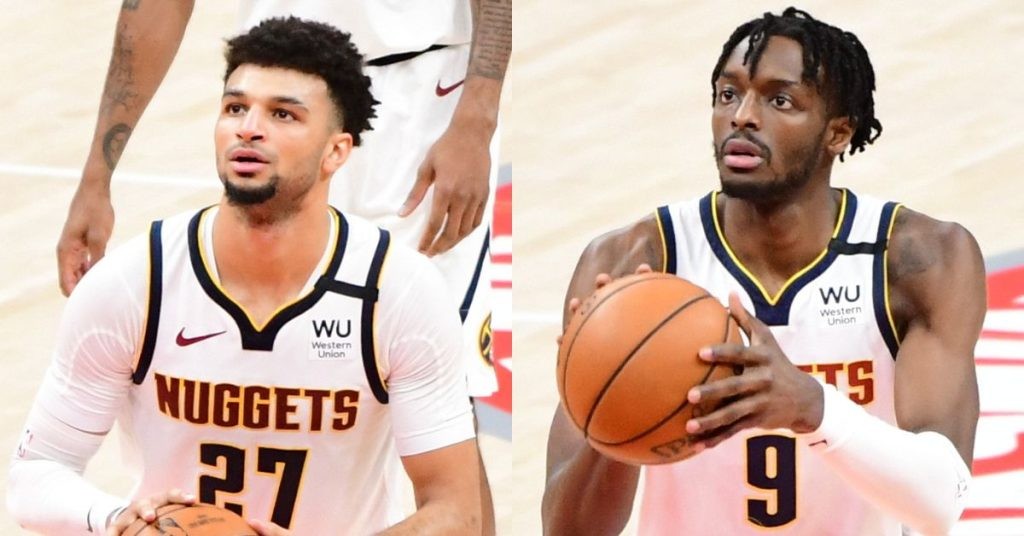 Although the Denver Nuggets were up by 10 in halftime, they truly dominated in the third quarter outscoring LA Lakers by 20 at one point. And the credit to a lead like that over western conference top seeds should go to Jeremi Grant and Gary Harris. They were all over the court, shooting from the three-point line, taking fadeaway jumpers and making defensive plays. LeBron James had a little 8-0 run in three back to back possession but it wasn’t enough.

The games looked one sided until Anthony Davis showed up later in the fourth quarter along with Playoff Rondo to give the LA Lakers a furious comeback cutting the chase down to 3 with 3 minutes left. Jamal Murray activated his playoff mode shooting back to back 3s and creating shots for his teammates at the same time. He stuffed his stat sheet with 28 points, 8 rebounds, and 12 assists to conclude the game. NBA players went wild on twitter seeing Murray drilling clutch shots.

Jamal be hitting them fU shots 🤣 then shimmy down the court

Jamal Murray single-handedly took the lead back to 10 to ensure the victory in Game 3 os western conference finals.