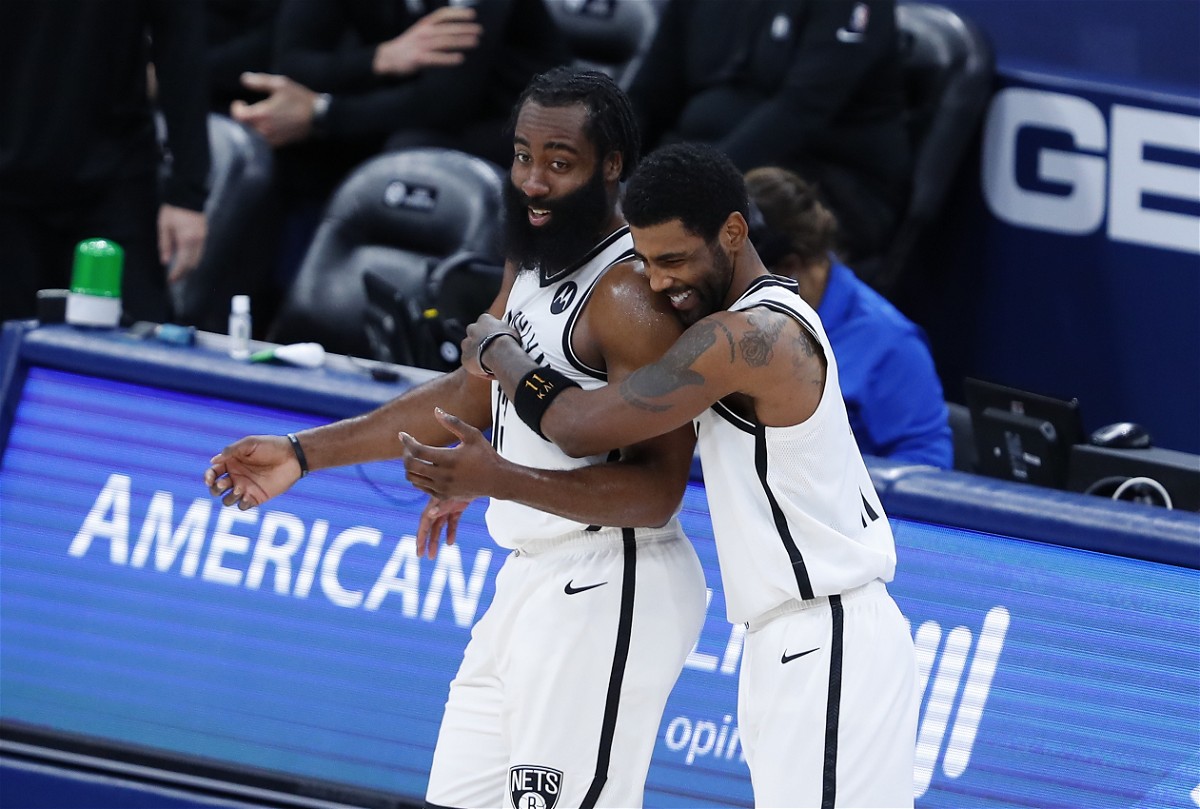 Game 5 of the Eastern Conference Semi-Finals between the Milwaukee Bucks and the Brooklyn Nets tips off tonight. However, in a theme common to all teams in the playoffs, the injury might be the Nets Achilles heel. The trio of Kyrie Irving, James Harden, and Kevin Durant was formidable until the injuries took their course

The list of NBA Stars that have gotten injured in this playoffs is long. Including players like Anthony Davis, Joel Embiid, Mike Conley, Chris Paul and many others. The newest additions to this list are Brooklyn’s star-studded backcourt of James Harden and Kyrie Irving. They both picked up injuries within the span of 4 games of the Eastern Conference Semi-Finals. James Harden suffered a right hamstring injury in Game 1 while Kyrie Irving hurt his ankle in Game 4.

Will James Harden and Kyrie Irving Play tonight in Game 5?

Kyrie Irving had an MRI after Game 4 on his ankle. The results led Head Coach Steve Nash to announce Kyrie to miss Game 5. His availability for the rest of the series is really questionable. Most likely he will sit out and make a return in the next series if Brooklyn gets there.

Kyrie Irving will miss Game 5 on Tuesday with a sprained right ankle, Steve Nash says. Irving had an MRI. Nash adds he has "no idea" whether or not he will be able to return in this series vs. Milwaukee.

However, that might be a harder task than imagined as James Harden will miss Game 5 too. His hamstring injury is a recurring one and an early return could make the injury worse. The last couple of games of the series will be a burden completely on the shoulders of Kevin Durant and Steve Nash.

James Harden is also out for Game 5, the team says.

The Nets will have just one of their 'Big 3': Kevin Durant. https://t.co/okaops4sOB

How will the Brooklyn Nets play without Kyrie and Harden?

The Brooklyn Nets played most of the regular season with at least one of their stars sidelined. In the games the Nets played without Haden and Irving they have won 4 out of 5 of those. That’s really impressive considering they are a top-heavy team. Kevin Durant is talented enough to win a couple of games by himself.

But he is being guarded by PJ Tucker and he did a fine job in the game 4 victory. Also, Durant will most likely be double or even triple-teamed. Playoff intensity is different to the regular season and I doubt it will be that easy for Brooklyn to win. The Nets are awful defensively and rely a lot on their offence. 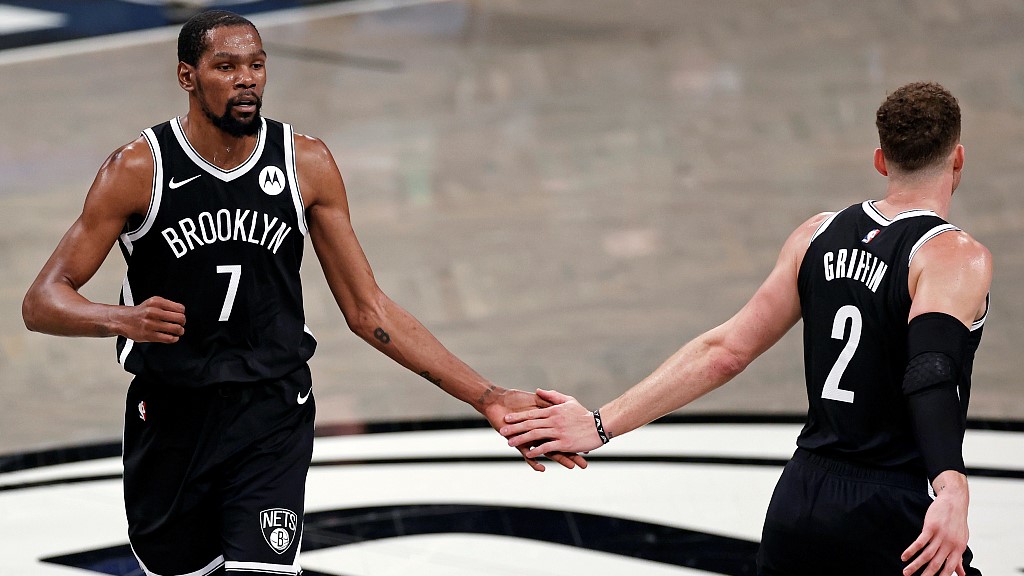 Steve Nash will really have to dive into the plays of his prime and help Kevin Durant run the offence. The Nets will have to either start Shamet or Brown and Move Harris to the SG. That could bring Griffin into the starting lineup. If Griffin and Durant can be effective together, the Bucks might be in trouble.

Everything You Need to Know About Paul George, His Wife and Kids