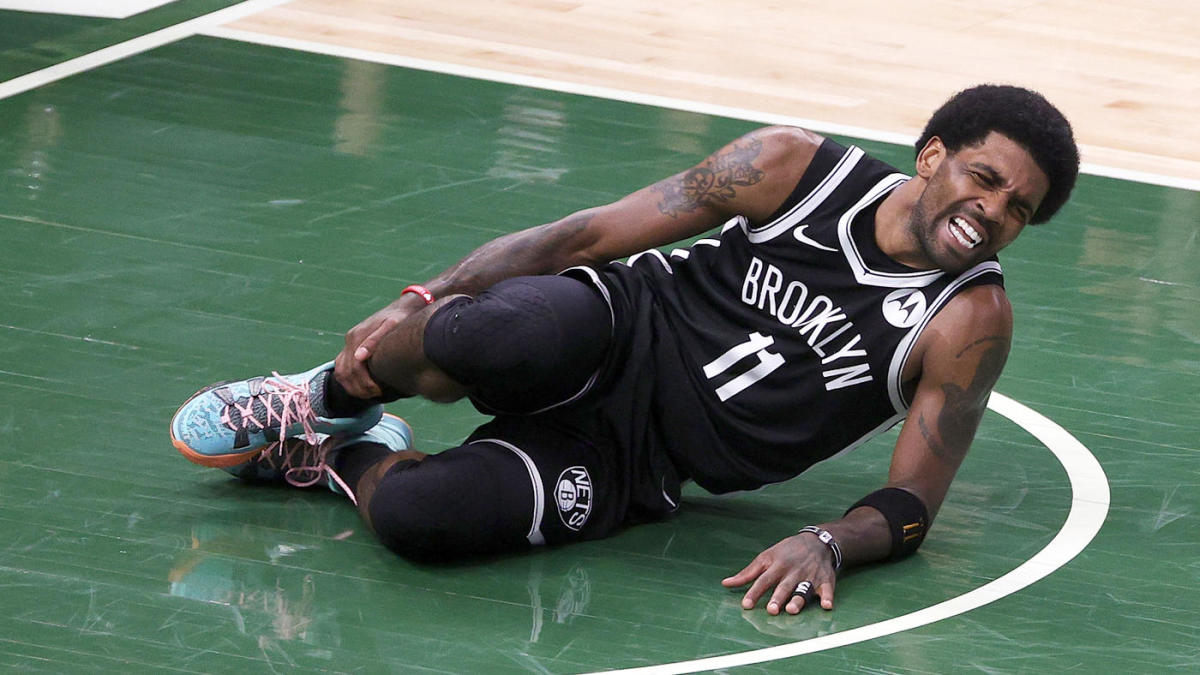 Just as the mighty Brooklyn Nets looked near unstoppable as a team, misfortune struck them. With 6 minutes left in the 2nd quarter of game 4, Kyrie Irving makes an easy shot from inside the paint. However, on his way down he landed on Giannis‘s foot. That led to him spraining his ankle. He left the game and did not return.

How does Irving’s injury affect the Nets?

The Brooklyn Nets are a top-heavy team with some decent role players around them. However, a chunk of their scoring comes from their stars. In Game 1 we saw James Harden leave the game with a hamstring injury. Even without Harden, the Brooklyn Nets looked formidable. But tonight they lost another 25 points to their scoring.

With Kyrie out, the number 1 offensive team in the league does not look that scary anymore. Brooklyn already lacked the Defense but now have lost their one advantage as well. Kevin Durant can’t do it by himself. He will have to be the scorer and facilitator. That won’t be easy with the Greek Freak always guarding him. Plus Durant would also have to put in work defensively as the Nets will never have a good matchup with the way Giannis is playing. 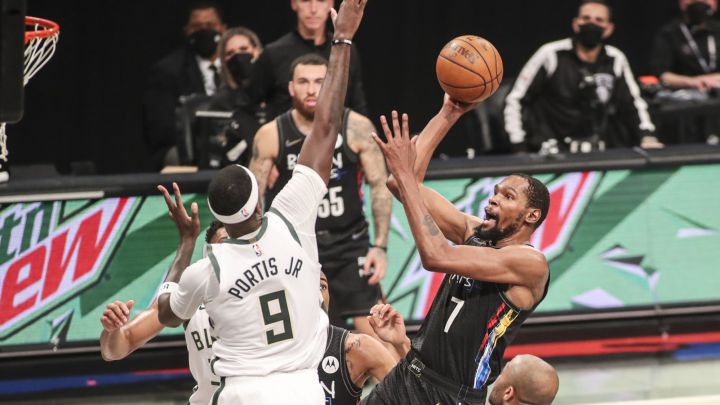 The series is now 2-2 but with the Brooklyn Nets coming out significantly worse. It’ll be a miracle if the Nets could win even one game, let alone the series without James Harden and Kyrie Irving. They have a winning record without Kyrie and without Harden but how will those regular-season statistics translate in the Playoffs?

The initial X-rays came out negative but they will continue testing that ankle.

The X-Rays on Kyrie Irving's ankle were negative, Steve Nash says. He will undergo further testing and treatment.

Head Coach Steve Nash is not yet sure about Kyrie’s availability in Game 5 and is waiting on further evaluation. They do not want to rush him back too soon and jeopardize the rest of his career. A landing injury like that is what caused a falling out with Kawhi Leonard and the San Antonio Spurs a couple of years back.