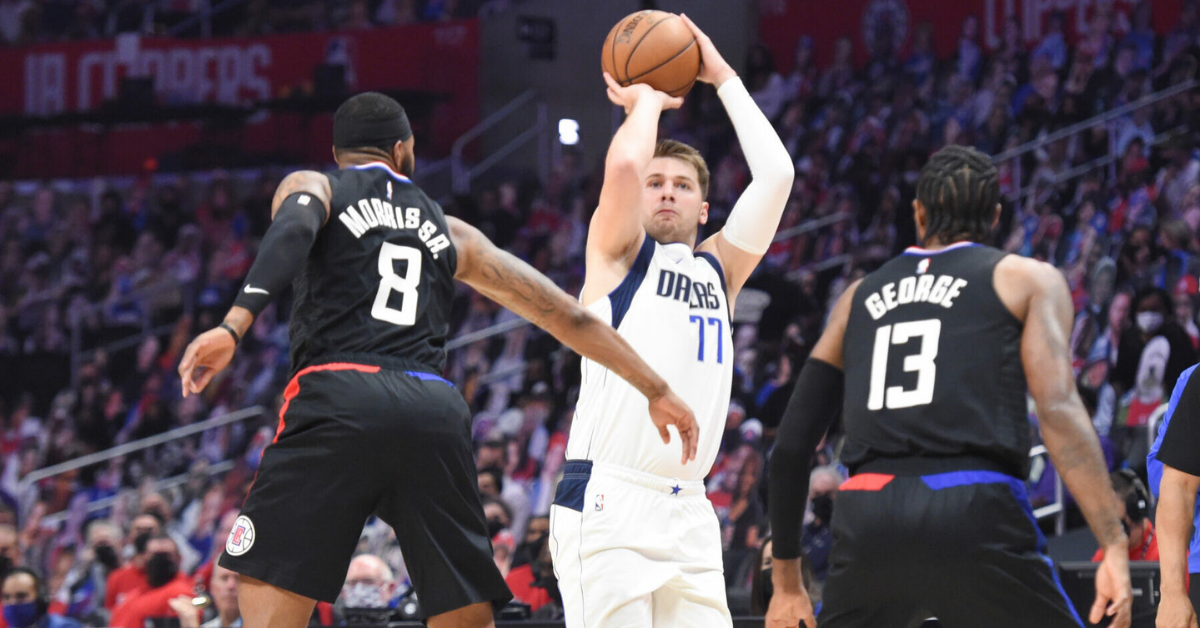 LA Clippers record a victory over Dallas Mavericks in their first 2019-20 NBA Playoffs game while Kawhi Leonard emerged as the leading scorer for the team with 29 points, 12 rebounds, and 3 steals at .524 efficiency. Meanwhile, Luka Doncic dropped 42 points, 9 assists, and 7 rebounds to become the first player in NBA history to have those numbers in a debut playoff game. It was a heartbreaking loss for Dallas Mavericks after going up as many as 14 points at one point in the game.

The turning point for Clippers came in the third quarter after Kristaps Porzingis‘ automatic ejection as Morris and Doncic exchanged words. For a team that boasts former defensive player of the year, LA Clippers gave up 69 points in the first half to the Dallas Mavericks. Paul George concluded the game with 27 points, 3 assists, and 2 steals.

Dallas Mavericks take the lead after a disastrous start

What looked like the beginning of a nightmare for the Dallas Mavericks, turned into a 28-point turn around in the first half of the game. In addition to a start like that, Luka Doncic slipped and strained his left ankle in the initial minutes and got benched. However, this did not quiver Mavericks’ confidence as they caught up in KP’s leadership and cut the lead to 4 points. Although they had more turnovers than field goals, Mavericks took the lead and concluded with 38-34 in their favor.

The second quarter went entirely in Mavericks’ favor as LA Clippers trailed behind throughout. Marcus Morris did a sloppy job defending Luka Doncic as Clippers gave up 69 points in the first half. It certainly looked like Dallas had a legitimate chance against Clippers in this series, however, the officiating in this game was poor with some questionable technicals handed out to the players for punching the air in frustration. LA Clippers found themselves in the penalty early on in the game. 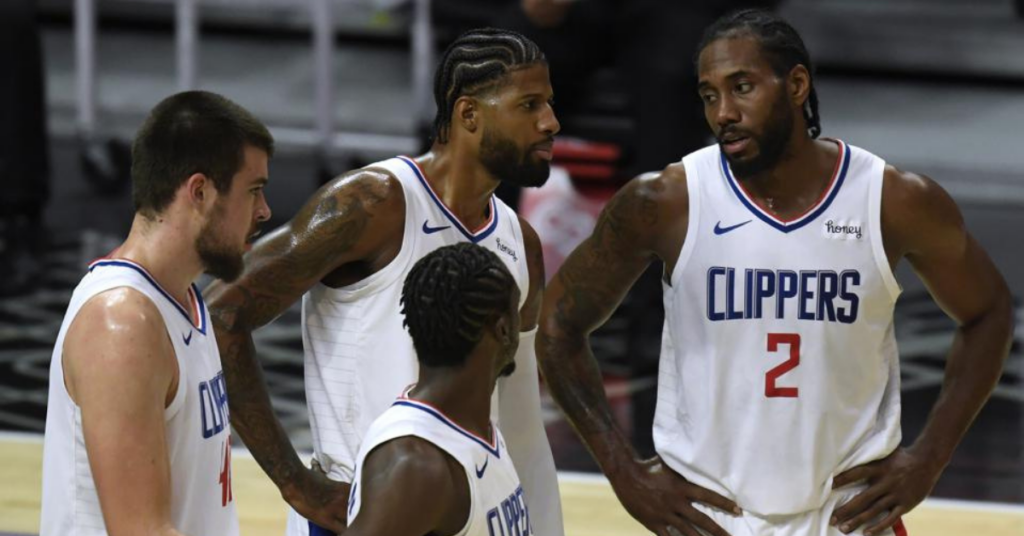 The second half was a rollercoaster ride for the Dallas Mavericks as they lost their second-best offensive weapon, Kristaps Porzingas, two minutes into the third quarter. Luka Doncic and Marcus Morris exchanged words and it almost translated into a brawl when Kristaps Porzingis intervened for his teammate. With this, KP picked up his second technical and Morris his first which led to Porzingis getting thrown out of the game for having Luka’s back.

Kristaps acknowledged his mistake in the post-game press conference while Luka appreciated his support.

Luka Doncic said he appreciated Kristaps Porzingis getting his back. "I don't think it was fair to get him out of the game, especially in the playoffs."

The LA Clippers felt an ejection like that was unnecessary in a playoff game even though they benefitted greatly from the call.

“I don’t think it was enough to get technical fouls. I wish Porzingis played… it’s the playoffs man”

Clippers restricted the Mavericks to 41 points in the second half to record a victory but the sheer number of turnovers they had was detrimental for Dallas. Reigning rookie of the year, Luka Doncic had 11 turnovers in the game. It is something coach Rick Carlisle needs to take care of. Luka did not look like a player in his second year despite some sloppiness initially in the first half.