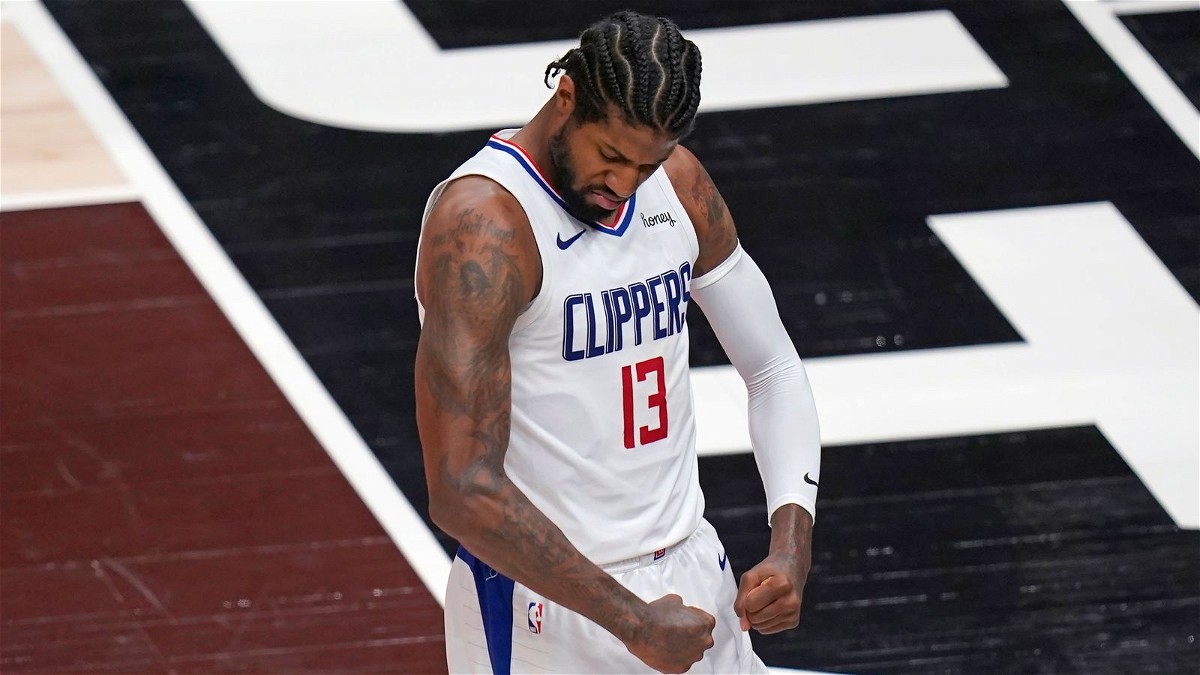 The LA Clippers went on the road and defeated the Phoenix Suns in a pivotal game 5. Despite losing Kawhi Leonard, The LA Clippers have shown that they are still a top-tier team. However, the Phoenix Suns were absolutely sensational and took a 3-1 lead on the series. Additionally, game 5 was set to be played in Phoenix. The suns looked to end this series in game 5 and move onto the NBA Finals.

Paul George, Reggie Jackson and the rest of the LA Clippers responded with a dominant performance in game 5. Paul George had a playoff-high. 41 PTS 13 RBD  and 6 AST. He led the LA Clippers in this pivotal game 5 and got them the win. The series now moves to Los Angeles for game 6. The series will either end there or in game 7 at Phoenix

The  Clippers proved that they fight best when cornered. Despite being down 3-1 to the team that eliminated the defending champions, they managed to get this win and extend the series. Reggie Jackson was incredibly effective in this game. He knocked down back-to-back three-pointers as well as a dunk on three consecutive possessions in the 4th quarter. This kept the game out of the Sun’s reach 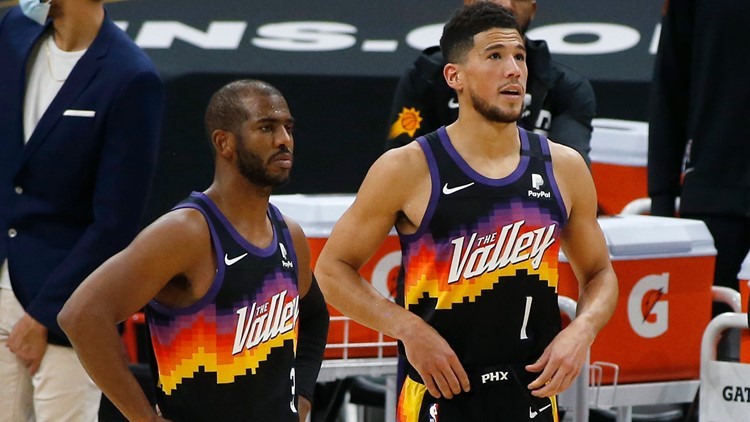 Devin Booker and Chris Paul have a good offensive performance here in game 5. Booker scored 31 PTS and Chris scored 22. However, this was not enough to stop the LA Clippers. Deandre Ayton had a somewhat quiet night scoring only 10 PTS and 11 RBD. The rest of the Sun’s bench scored in single digits in this game 5 with the exception of Cameron Johnson

The LA Clippers on the other hand were in good synchronization. They made unselfish plays and Paul George seemed to have the hot hand for the Clippers. PG absolutely ignited the Clippers’ bench with a devastating drive and step back that sent Chris Paul rolling across the court. The Clippers also shot very efficiently in this game. They shot 54 % from the field. 33% from the three-point line and 93% of their free throws. They also turned the ball over much less than the Phoenix Suns. The Clippers had 9 team turnovers to the Suns’ 14 turnovers. This led them to win this game and force a game 6.

The Clippers still have a way to go before seeing the light at the end of the tunnel. However, they have completed the hard part of overcoming a 3-1 deficit. which is to win the next game on the road. Now the LA Clippers have to defend homecourt in Game 6 and force a Game 7