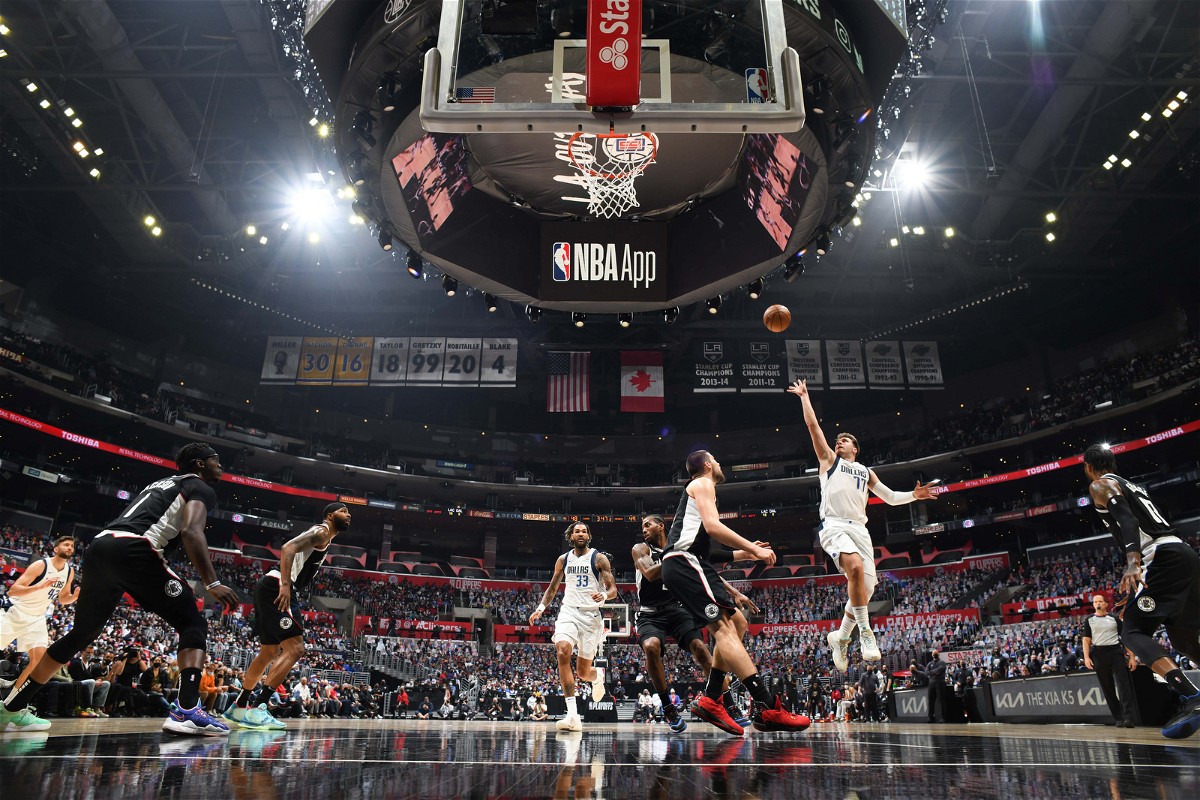 The teams in Los Angeles know nothing but struggle this postseason. The Los Angeles Clippers who were finally seen as contenders to win the West because of the Lakers injury problems. But in this series no one is sure if they are contenders or just pretenders. Even though they held the Dallas Mavericks to just 16 points in the 4th quarter in Game 5 they still walked away with the L. They now trail to Dallas in the series and are facing an elimination game tonight.

The Dallas Mavericks are up 3-2 in the series.

The Playoffs are on and Paul George played better than Kawhi Leonard in Game 5. Does that mean Paul George is playing that exceptionally good or is Kawhi playing that bad? It’s the latter. Kawhi has been averaging 30 points in this playoffs on amazing shooting percentages.

However, in game 5, his 1 of 7 shooting from the 3 and 37% from the field just wont cut it for a star of his caliber. He also had 5 turnovers and his defensive assignment scored 42 points. This is something you won’t see from Kawhi 2 games in a row and he will come out stronger. Paul George was good and made the team better when he was on the floor but if his star is struggling he needs to score more than 23 points.

Luka Doncic and Tim Hardaway Jr. were the only players to board the bus for Game 5. Everyone else seemed to be on the court just running. Kristaps Porzingis scored just 8, not because he was missing shots, its because he was not taking them. He’s a former all-star and the 2nd piece around which this team is built. He should be scoring at least 15-20 points if Luka is scoring 40. This low aggressive nature might cost the Dallas Mavericks in Game 6 and maybe even Game 7.

I predict Kawhi to wipe clean his memory drive from Game 5 and be back in the form he’s accustomed to and force a game 7.

How to watch the Dallas Mavericks vs the Los Angeles Clippers?