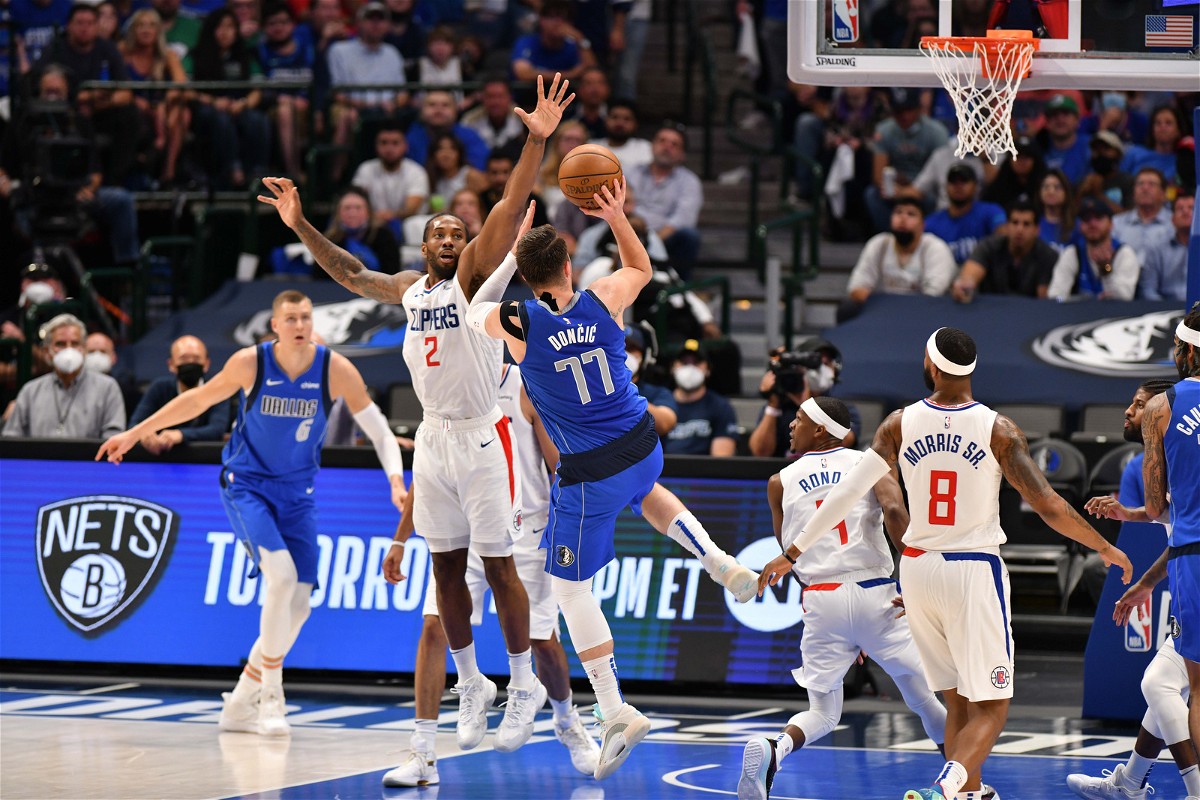 The most competitive and entertaining series till now in the playoffs will end today. Game 7 of the Dallas Mavericks vs LA Clippers could be the game of the playoffs. In this series home court advantage has been virtually non-existent as every game in this series has been won by the away team. Game 7 will be played in Los Angeles as the Clippers are the higher seed. Will that help or harm their chances?

Kawhi Leonard, the fun guy, must have celebrated (probably not) after his clutch Game 6 performance. He scored 45 points on 72% from the field and 56% from behind the arc. He also got 2 steals and 6 rebounds to go along with his scoring. But it was his performance in the clutch that really proved the difference maker.

After a poor performance in Game 5 Kawhi bounced back. In crunch time he not only scored important shots but put the clamps on Luka Doncic. Reggie Jackson and PG helped him to some extent but it was a Kawhi Carry in my opinion.

For the Dallas Mavericks, anyone who scored more than 7 points, couldn’t do it on good efficiency. We know Luka had been suffering from a neck strain which has inhibited his consistency at home. He needed his supporting cast to help carry the load when he is not doing Luka-level things.

Porzingis has been very passive in this series. If he can be aggressive and take more shots, Dallas will win Game 7. Kristaps is “the Unicorn”. He has showcased an amazing set of skills during his all-star year. I know the injury has not let him come back to the level he once was but if he can be just 50% of that it would help. Tim Hardaway Jr.’s offensive output makes him the second option and all Kristaps needs to do is add to that.

I predict the trend to continue and Dallas to upset the Clippers and win Game 7. In an ideal world, the game will go down to the wire and Luka will pull a Kawhi Leonard over Kawhi and win the game on a series winning buzzer beater. We know Luka is capable of scoring buzzer-beaters over the Clippers.

How to watch the Clippers vs the Mavericks?

LA Clippers vs Dallas Mavericks will be televised nationally on ABC. In addition, LA residents can watch the game live on BSSC and regional viewers from Dallas can follow it on BSSW-DAL. International viewers can access the game on NBA League Pass.