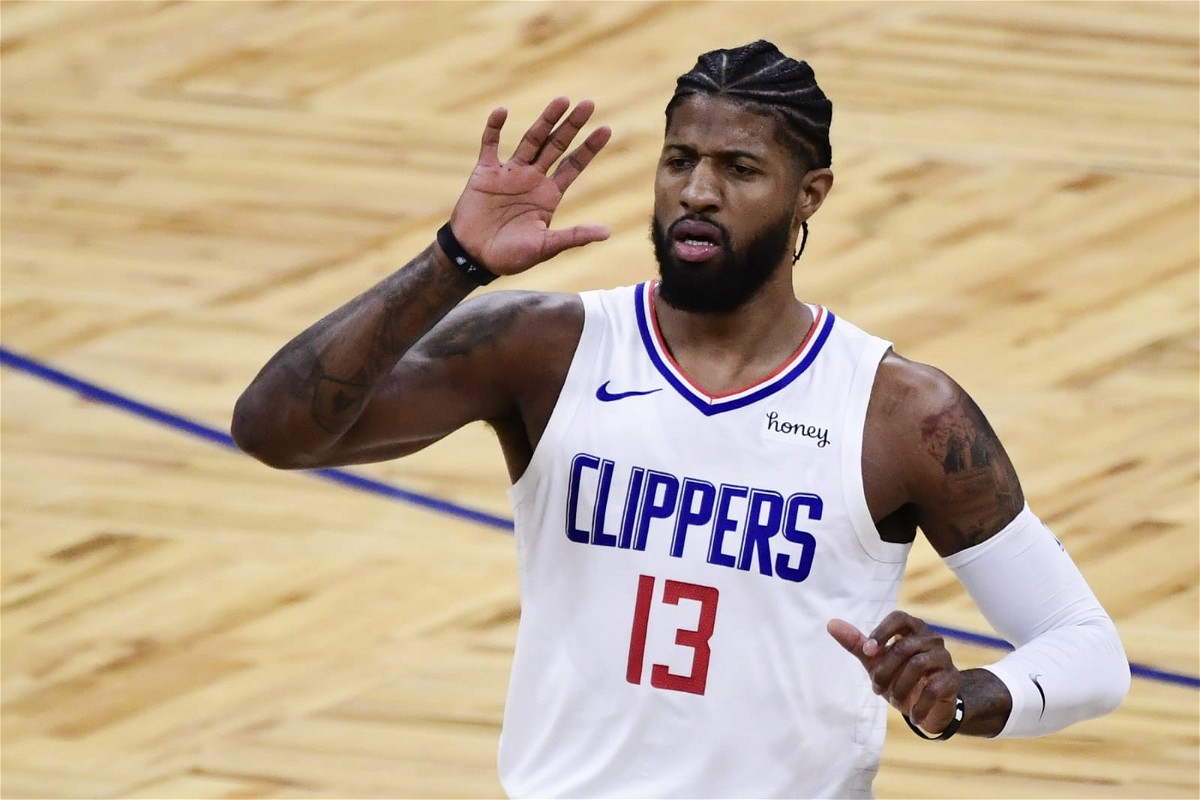 The LA Clippers and Phoenix Suns are set to play game 2 of the Western Conference Finals. The LA Clippers went through a brutal 6 game series with the Utah Jazz to qualify for the finals. However, they lost Kawhi Leonard to a knee injury in game 4. As Kawhi was not expected to play for the remainder of this postseason. Paul George and Reggie Jackson stepped up in this crucial juncture and led the LA Clippers to win 4 consecutive games. They finished this series and made the first franchise conference finals appearance.

Game 1 however, was all about the Phoenix Suns. Devin Booker was absolutely sensational and led the Phoenix Suns to a win at home. He scored 40 PTS 13RBD, 11 AST leading the Suns to take a 1-0 lead over the LA Clippers. Game 2 will be hosted by Phoenix as well. The Suns look to take a commanding 2-0 lead before the series heads to Los Angeles. The LA Clippers look to even the series at 1-1.

This battle for the western conference championship is likely to go till 7 games. However, The LA Clippers are expected to win game 2. Paul George and Reggie  Jackson have elevated their playstyle in this series. However, they were unable to get the win for the LA Clippers in game 1. Additionally, the LA Clippers scored poorly as a team in game 1.

The only other player to score in double digits for the Clippers in this pivotal game was Demarcus Cousins with 11 points in 13 minutes of playing time. The Phoenix Suns on the other hand played excellent basketball at home. Led by Booker, the Suns shot 55 % from the field and 40% from the three-point line while shooting 100% of their free throws. The LA Clippers had no answer to this efficient shooting by the Suns team. However, this is not expected to happen again in game 2.

The LA Clippers have a better supporting squad on its bench as opposed to the Phoenix Suns. They were also one of the top three-point shooting teams in the league during this season. Losing Kawhi Leonard may have dampened their championship aspirations. However, they are still expected to win game 2.

The series moves to Los Angeles for games 3 and 4. The Phoenix Suns are expected to host a potential game 5 and game 7 of this series

Los Angeles Clippers vs Phoenix Suns will be televised nationally on ESPN. International viewers can access the game through the NBA league pass