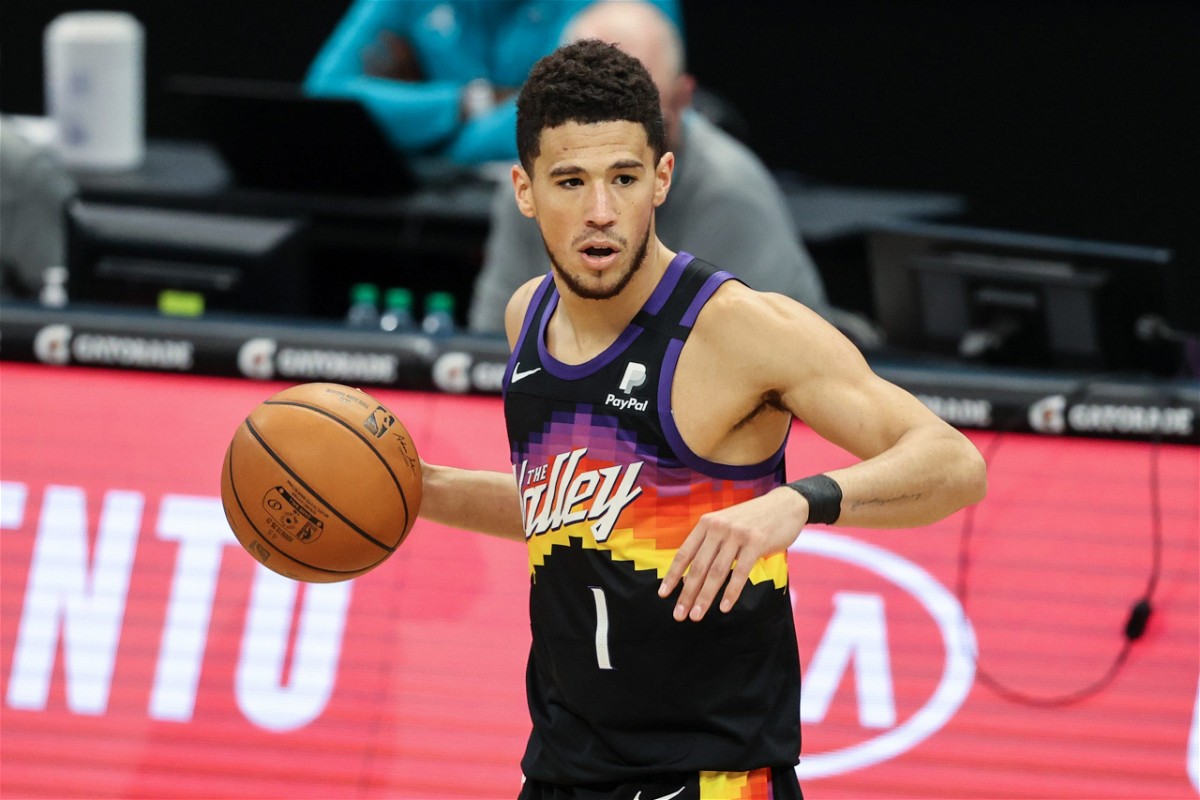 The LA Clippers and Phoenix Suns are set to play game 5 of the WCF. Devin Booker and the Phoenix Suns defeated the LA Clippers on the road. This was in a crucial game 4. However, Kawhi Leonard continued to remain out for the Knee injury for the Clippers. It is rumoured to be an ACL strain.

Additionally, Kawhi sustained this injury in game 4 of the second round and has not played since. Paul George and Reggie Jackson have stepped to the moment. The LA Clippers supporting bench has been pivotal in this postseason push. The Clippers managed to overcome two 2-0 deficits in this postseason. Additionally, these were against teams led by blooming superstars.

The Phoenix Suns have the LA Clippers in a 3-1 deficit. Chris Paul and Devin Booker have dominated against both LA powerhouses in one postseason. They are the clear favourites to win this series. Additionally, losing Kawhi Leonard is equivalent to the Nets losing Kevin Durant, or the Bucks losing Giannis Anteteokounmpo. Paul George has stepped up in the spotlight and done his best to carry his team. 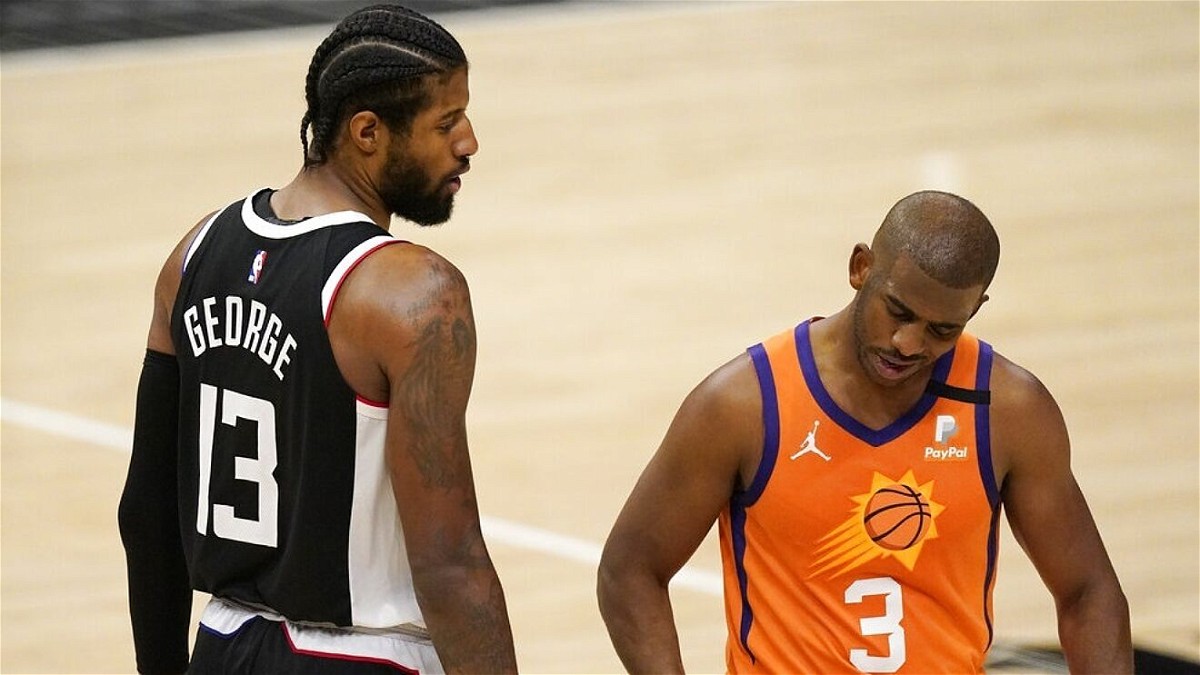 The LA Clippers are favoured to win game 5. The Clippers have proven that they fight hard when their backs are against the wall. They have proven to be the most erratic team in this postseason. Therefore, I am taking the LA Clippers for Game 5. However, losing Kawhi Leonard will prove fatal to the Clippers as this series comes to a close.

Kawhi Leonard will not play game 5 with a knee injury

Serge Ibaka- out for the season after surgery

LA Clippers vs Phoenix Suns will be televised nationally on TNT at 9 pm ET. International viewers can access the game through the NBA League Pass