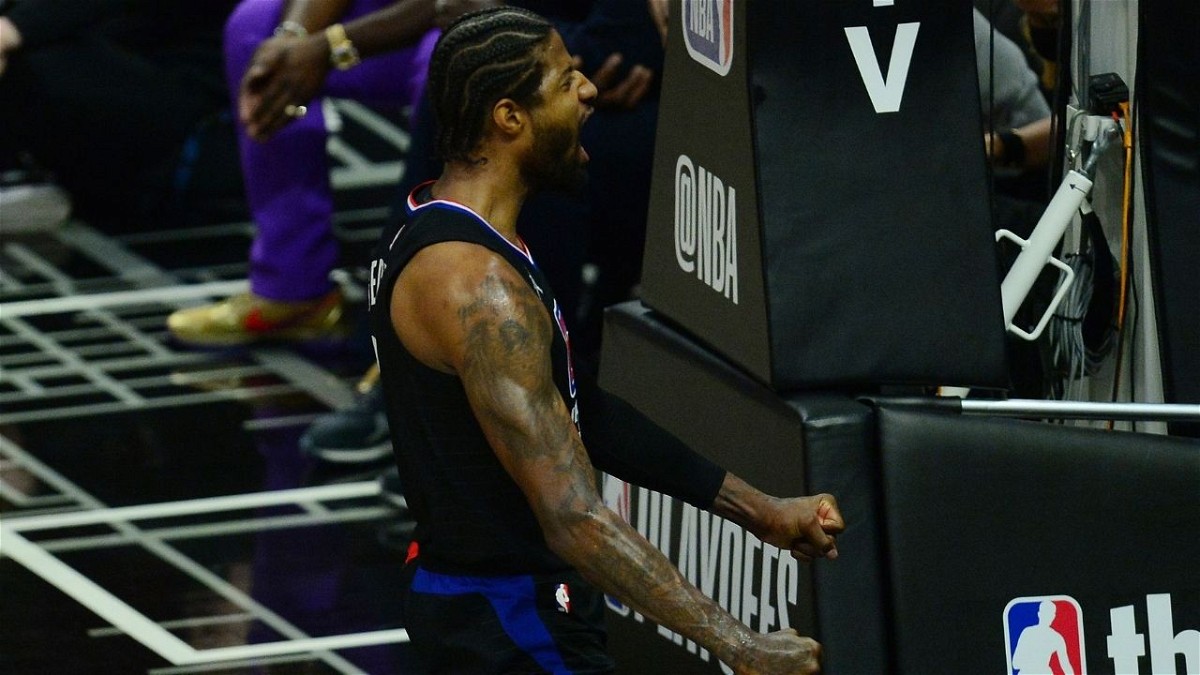 The LA Clippers and Phoenix Suns are set to face each other for the Western Conference Finals. Both teams went through two difficult first rounds. Additionally, they were the underdogs in those series and were not expected to win. However, both the LA Clippers and Phoenix Suns have exceeded expectations and are now 7 games away from the NBA Finals.

It is very difficult to predict the outcome of this series. Both teams eliminated the best in the Western Conference in order to qualify for the finals. However, the LA Clippers are slightly favoured to win this series. Despite losing Kawhi Leonard in Game 4, the LA Clippers have shown that they are a championship-calibre team. Paul George and Reggie Jackson have stepped up to lead the Clippers to their first-ever conference finals appearance.

The Brooklyn Nets were favoured to win the NBA title regardless of whether the Suns or Clippers faced them. However, with the Bucks upsetting the nets by winning game 7, every team has a good chance of winning the title. The Clippers are no exception to this. 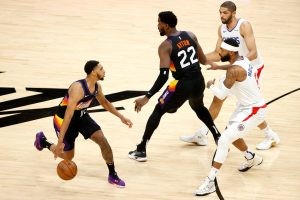 The LA Clippers and Phoenix Suns have played each other thrice during the regular season. The Clippers won 2 of those games. Despite Kawhi being out, the Clippers still intend to win a championship. The Phoenix Suns, on the other hand, have not played a single game in the last week. This is because they swept the Denver Nuggets and qualified for the Western Conference Finals the fastest. However, this could prove to be a boon or bane.

Resting the team in the middle of a deep playoff run is an obvious positive. The post-season for any championship-calibre team is almost half as long as the regular season. Additionally, injuries have played a pivotal role in this postseason. However, a full week off without playing in-game basketball can also cause rust and lethargy in any player. Any player, whether coming off injury or vacation, will take time to recalibrate and get his ” feet under him” by playing full-court matches.

Why not the Suns over Clippers?

While the Phoenix Suns will be rested, they are likely to find it difficult to resume play at a high level during the first few games of the series. Additionally, Chris Paul is not expected to play in 2 of these games due to covid protocols. If one presumes the worst and Chris has been tested positive for the virus. It is not a stretch to say that his abilities could be compromised for the rest of the series. 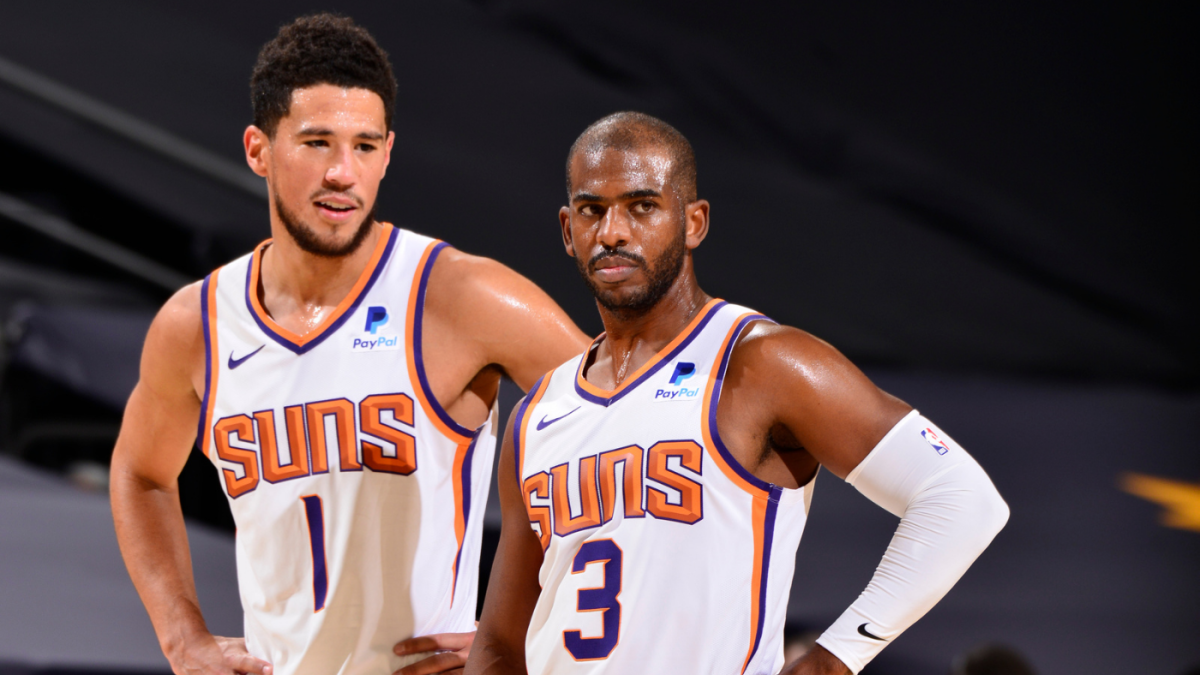 If the Phoenix Suns lose an early lead to the Clippers, their worst-case scenario would be a maimed Chris Paul being a liability in the pivotal games of the series. Especially if Paul returns to play on the road for the Phoenix Suns. The Suns have had tremendous post-season success. However, they will continue to be the underdogs in this series.

It is notable that they are arguably the only underdog team to win in back to back series( against the Lakers and the Nuggets). This is remarkable considering that this is their first postseason as well. The Sun’s good luck could possibly run out at some point in this postseason as they get closer to their goal of a championship.