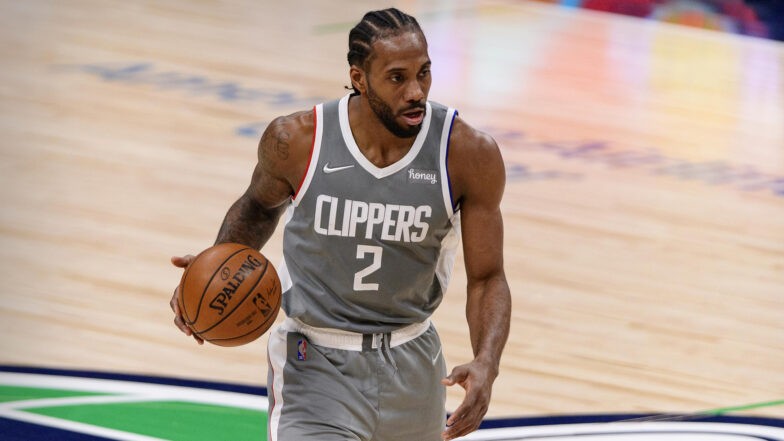 The LA Clippers are set to face the Phoenix Suns after making an improbable comeback defeating the Utah Jazz in game 6. The 4th seeded LA Clippers are now set to face the  2nd seeded Phoenix Suns for the Western Conference finals. The Western conference finalists have been established, unlike the Eastern Conference, where the semi-finals in both series have been extended to 7 games.

The Eastern Conference finals spots are still in contention. However, the LA Clippers can finally look forward to facing the Phoenix Suns team in the Western Conference Finals. Given below are the significant variables that will influence this series.

LA Clippers’ Kawhi Leonard will be out indefinitely this postseason

This is probably the most devastating and influential variable in this series. Kawhi Leonard is one of the best two-way basketball players in the world. He is a two-time finals MVP and has proven that he is the best player on the court in several series. However, Kawhi suffered a knee injury in game 4 of the second round. Before the injury, Kawhi was averaging otherworldly numbers this postseason. He shot 60% of his layups and any shot in the paint in the series against the Dallas Mavericks. Additionally, he shot 39% from the three-point line while scoring an average of  31 points a game.

Chris Paul has been placed in NBA health and safety coronavirus protocols. He has been sidelined from practice. Additionally, he is out indefinitely until further notice. The 35-year-old point guard has carried the young Phoenix Suns to their first postseason appearance. Chris has done this in his first year with Phoenix.

A feat that is remarkable in itself. However, he is arguably been careless at a time when his team needs him the most. The exact details of the situation are not clear as the league will choose to practice anonymity. This means that whether he is actually positive, how he got infected and whether he has been vaccinated are all not expected to be released before this weekend. 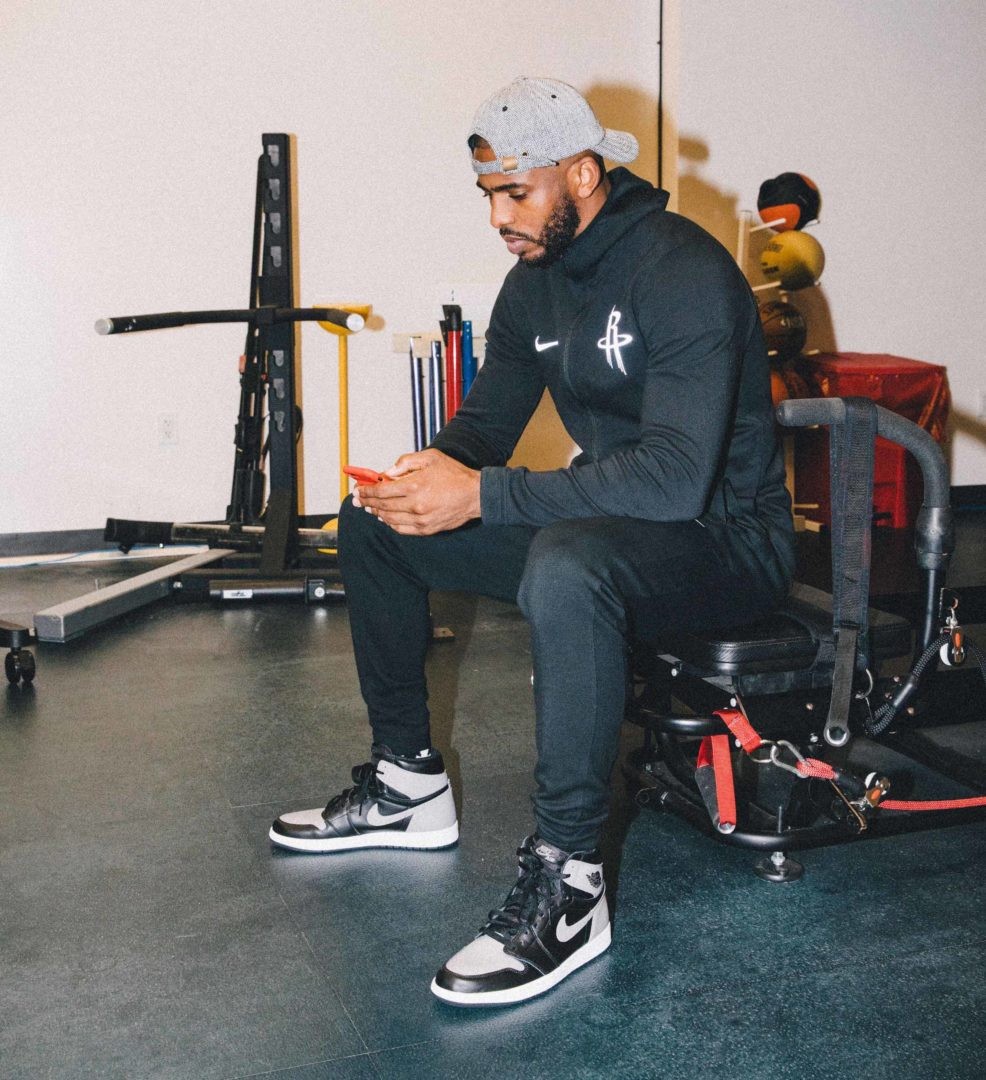 Since Paul has been sidelined from team scrimmages, one could argue that this means he has symptoms or has tested positive for the Virus. This could mean a 10- 14 day quarantine. If Paul has faced symptoms that linger, this could also greatly affect his play in the series. Russel Westbrook also contracted the virus last year during the Bubble.

This arguably hampered his play as he was unable to move or react as fast as one would expect. Chris, however, will also be fully rested and good to go when he is released from quarantine. This could prove to be a two-edged sword for Phoenix as he will be rusty and fatigued but also rested and healed.