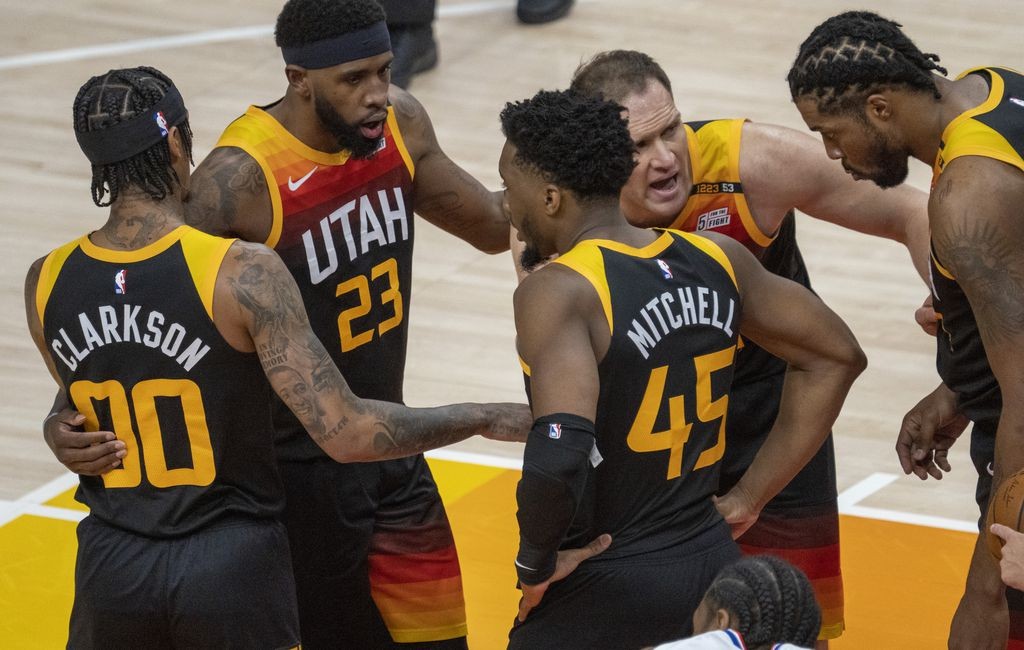 The Los Angeles Clippers Playoff doubts continue after they lose Game 1 to the Utah Jazz. The morale in the Utah Jazz locker room will be high after the win and the announcement of Rudy Gobert as he won his 3rd DPOY award today. He’s now just one away from tying Dikembe and Ben Wallace with the most DPOY awards of all time. You will surely see more aggression from Rudy on the defensive end tonight more than ever. Rudy Gobert‘s game winning block did win the game for the Utah Jazz.

The Utah Jazz have played the Los Angeles Clippers 4 times this year and have won 3 of those matchups.

After the Los Angeles Clippers avoided elimination against the Dallas Mavericks in the first round they didn’t get much time to recover for the 2nd round. They lost Game 1 with a score of 109-112. At the Half the Clippers were up by 13 which was the only bright spot for them that game. After that they proceeded to get demolished in the 3rd quarter. The Utah Jazz got rid of that lead in just the 3rd quarter after they outscored them by 13 points. Donovan Mitchell himself outscored Kawhi Leonard and PG, COMBINED. Marcus Morris was on the court to just put up bricks. He went 1 of 9 from the 3 and 4 of 14 from the field. 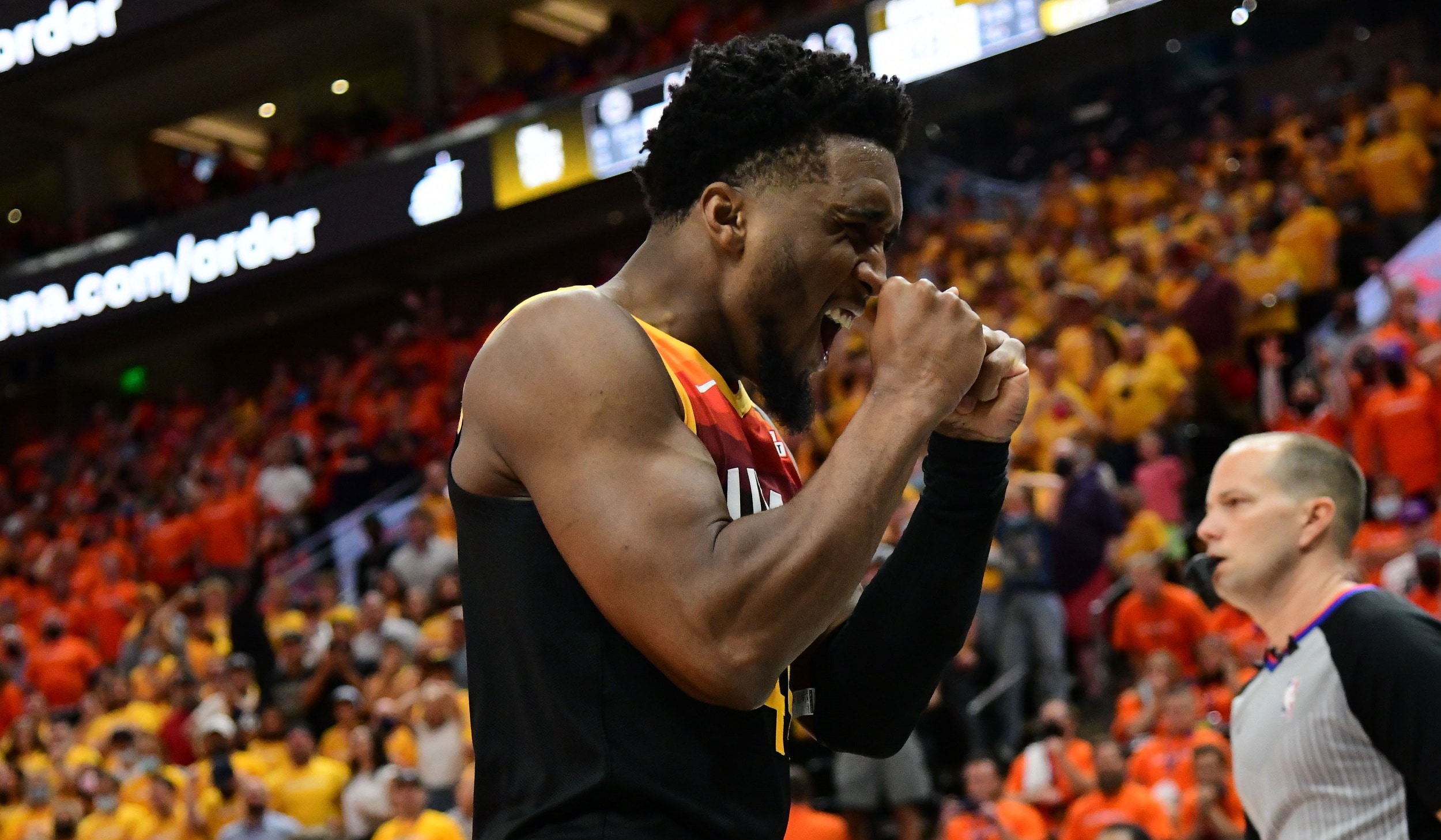 The Jazz were cutting it really close at home. If they did not make that comeback in the 3rd quarter they would’ve lost one of their home games. That would make it really difficult for them to win this series. Except for Joe Ingles leading the game in assists surprisingly, he was not good in his wing shooting. He’s there to provide spacing and he just could not provide that. Jordan Clarkson shot really well from the 3 and that is a really positive thing. Donovan Mitchell had a huge game and led his team from the a huge deficit to a good win. They had lower percentages in the shooting and 3 point department and really missed All-star Mike Conley. In how many games can they hope for the Los Angeles Clippers to choke leads?

I predict the Utah Jazz to play with a spring in their step after Rudy won the DPOY and take Game 2 against the Los Angeles Clippers.

Serge Ibaka (Out) Back

You can catch Game 2 of the Clippers vs Jazz on TV on ESPN or live stream it on WatchESPN at 10:00 PM ET. You can also watch the game Globally on NBA League Pass.