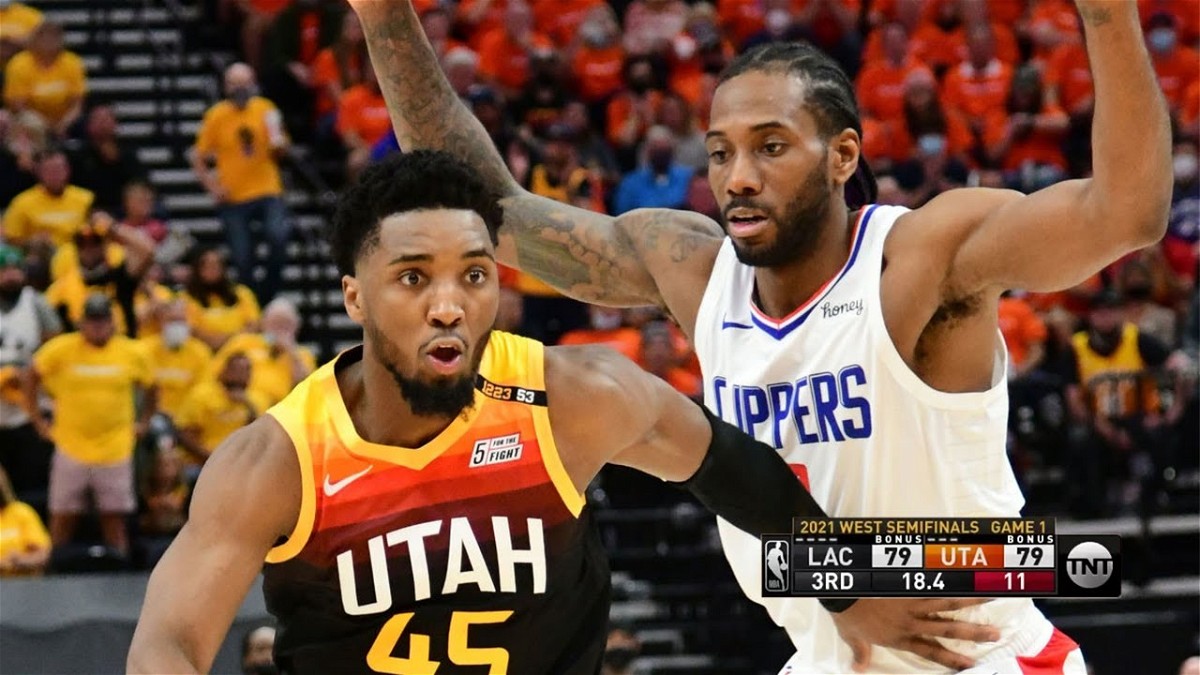 The LA Clippers and Utah Jazz have been matched up in the second round of the Western Conference. The Utah Jazz led by Donovan Mitchell secured the first seed and defeated the Memphis Grizzlies in the first round. Therefore, their path to the second round was easiest in the west.

On the other hand, The LA Clippers went through a prolonged and exhausting 7 game series against the Dallas Mavericks in the first round. This Matchup between the two franchises would decide who moves onto the Western Conference Finals

The first two games of the series resulted in the Utah Jazz gaining a dominant 2-0 lead on the LA Clippers. Donovan Mitchell seemed impossible to guard in both games. He scored 45 points in game 1 and 37 in game 2. This scoring performance he displayed allowed for the Jazz to defeat the Clippers consecutively at home. Paul George and Kawhi Leonard got off to a slow start in the first two games of this series. They hope to even this series at home. Clearly, this starts with a win in Game 3.

The Utah Jazz had a dominant performance at home. Mitchell was simply amazing and elevated his play in the first two games. However one cannot sleep on this LA Clippers team. They have already proven that they can fight to the end with their backs against the wall. Kawhi Leonard elevated his efficiency in the last series. The Clippers are therefore expected to win game 3. Reggie Jackson, Luke Kennard, Batum, and the rest of the bench are expected to step up in game 3. Paul George has regressed in his play in the first two games of this series. So, he is also expected to step up in game 3. 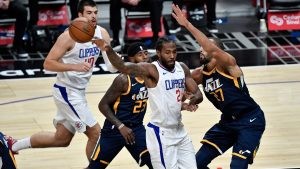 The Utah Jazz made twice as many three-pointers and only won by 5 points. Therefore if they struggle shooting on the road in game 3, they are highly susceptible to losing to this Clippers squad. Kawhi Leonard played against the biggest players in the league in the first round, Boban Marjanovic and Kristaps Porzinas.

His next greatest challenge is the 2021 defensive player on the Year Rudy Gobert. Kawhi is expected to have a dominant game 3 despite a somewhat quiet first two games. The Clippers will hope to dominate at home and even the series at 2-2.

Clippers announce Serge Ibaka underwent back surgery in Los Angeles on Thursday, June 10 and is expected to make a full recovery. Ibaka will miss the remainder of the playoffs.

LA Clippers vs Jazz will be televised nationally on ABC at 8: 30 PM ET. Internation viewers can access the game through the NBA league pass.