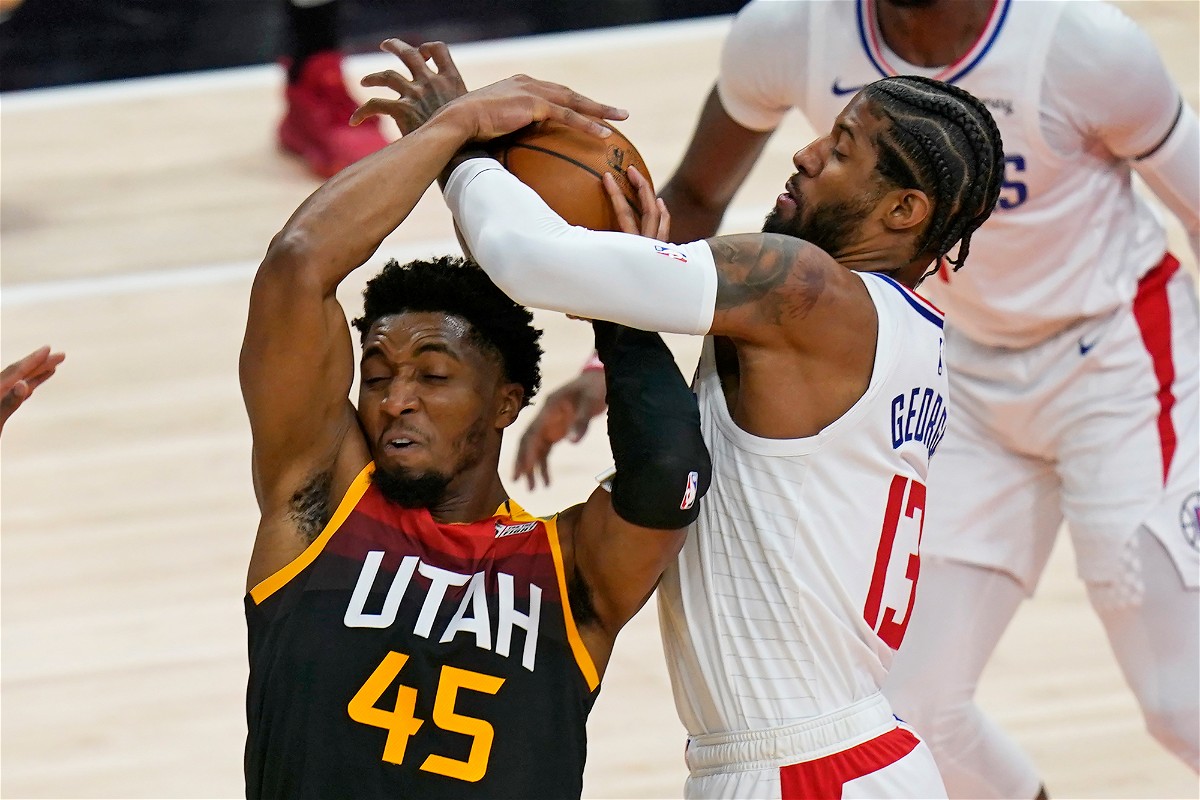 The LA Clippers and Utah Jazz are set to tip-off in game 4 of the Western Conference semi-finals tonight. The Utah Jazz eliminated the Memphis Grizzlies in 5 games and advanced to the second round. On the other hand, the LA Clippers went through a brutal 7 game series against the Dallas Mavericks. The Clippers fell 2-0 to the Mavs early in the series and were not expected to make it to the second round. However, the Clippers defied its grim predicament and ended that series in a Game 7 win at home.

The LA Clippers found themselves in the same predicament in this series. Donovan Mitchell led the Utah Jazz to defeat the LA Clippers at home in the first two games of the series. However, it is worth noting that the Utah Jazz won games 1 and 2 by two possessions or less( 6 point differential).

The Clippers, however, rallied back and blew out the Jazz in game 3 in Los Angeles. Kawhi Leonard and Paul George elevated their play in this pivotal game 3 and won it for the Clippers 132-106. Game 4 decides whether the Clippers even the series or whether the Utah Jazz holds them in a 3-1 deficit.

Donovan Mitchell is a rising superstar in this league. He is one of the young players who has risen above expectations repeatedly in the postseason. Donovan has been on a hot streak in the first 3 games of this series. However, Mitchell is still too young to defeat an experienced team like the Clippers on the road. Although Mitchell has broken past expectations, the Utah Jazz still has a long way to go. 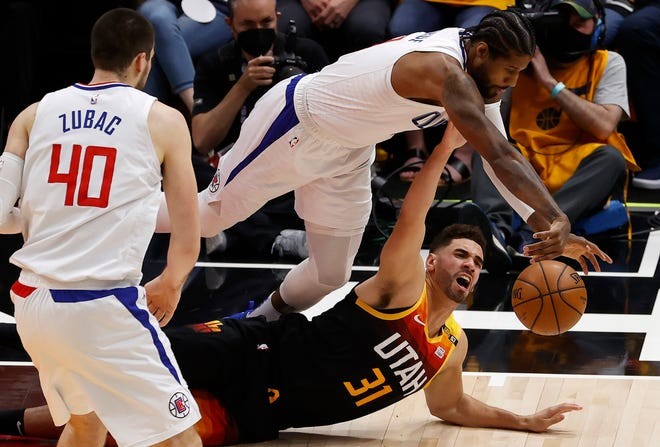 Kawhi Leonard and Paul George are still arguably the best two-way wings in the league. This also means Mitchell will have to rely on Joe Ingles, Jordan Clarkson, and Rudy Gobert to guard the Clippers’ stars down pivotal stretches.

The LA Clippers are expected to win Game 4. Game 3 was the first blowout of this series. This proves that the  Clippers’ potential as a whole still surpasses the Utah Jazz. Mitchell has also been scoring more than 30 points per game this series. He will face the daunting task of repeating this feat tonight. The Utah Jazz does not have the offensive firepower to keep up with the Clippers. Unless of course, Donovan has an otherworldly game and carries them to a win on the road.

LA Clippers vs Jazz will be televised nationally on TNT at 10:00 PM ET. Internation viewers can access the game through the NBA league pass.