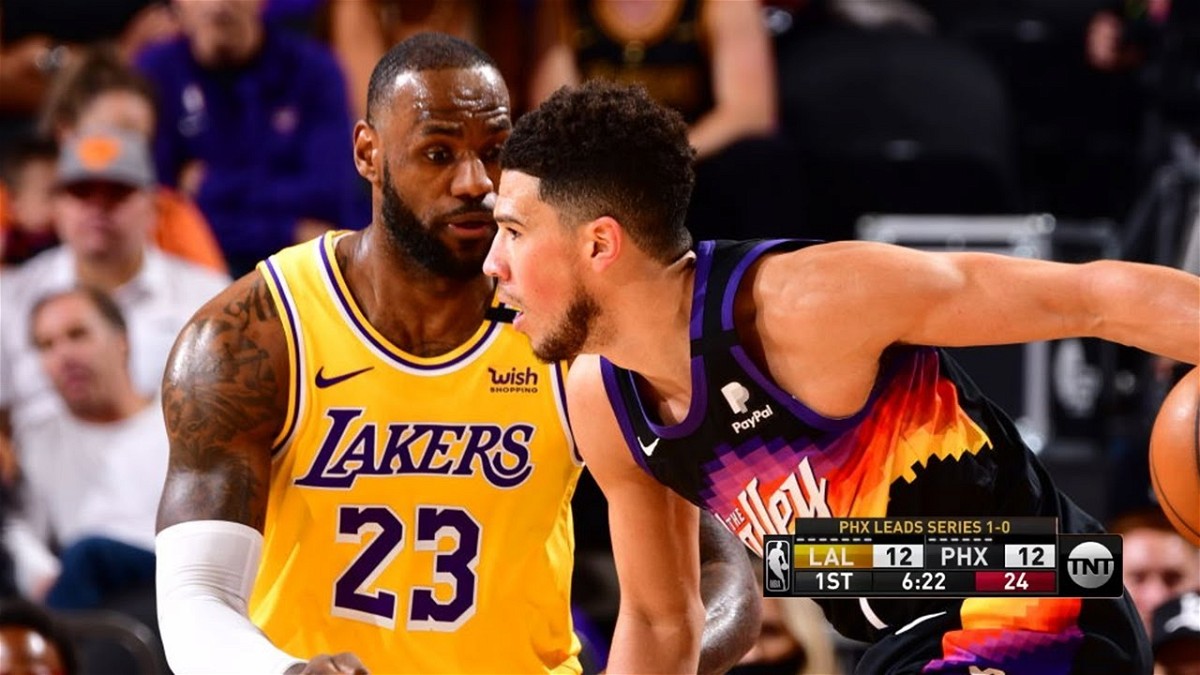 Staples Center is all ready to host the crucial Game 3 of the 2020-21 NBA playoff first-round series between the reigning champions LA Lakers and the Phoenix Suns. The LA Lakers are hoping to get a win tonight to keep their dream of going back to back alive, however, the Phoenix Suns are all in to ruin LeBron’s chase for another ring. The series is now levelled at 1-1

Looking at the victory in Game 2, King James and his team are the favourites to come out on top. After the incredible performance in game 2, the Lakers are now on home ground and will be playing in front of a thousand fans. Playing at the Staples Centre vs the Lakers is sure to add some pressure on the shoulders of the away team. In addition, it is the debut playoff game for LeBron James and Anthony Davis on their home court. 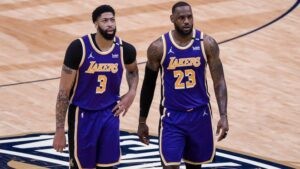 Game 2 saw the defending champions put up some efficient shooting and their defence was incredible. The Lakers double-teamed Devin Booker and limited the Phoenix Suns to shoot just eight threes. Anthony Davis who did not have a great Game 1, showed up in the subsequent game for the LA Lakers. He dropped 34 points, 10 rebounds, 7 assists,1 steal and also had three blocks

King James came to the party in the final quarter where he scored the winning three for the LA Lakers. Lebron James had 23 points, nine assists, four rebounds and two steal

The injury of Chris Paul is also a major setback for the Phoenix Suns as it does not look to be a minor injury. The loss of CP3 will give LA Lakers the advantage to make use of the moment and take the lead against the Phoenix Suns. Lakers are the favourites to take the victory tonight in a close bout.

How to watch Lakers vs Suns?

LA Lakers vs Phoenix Suns will be televised nationally on TNT. In addition, Phoenix residents can watch the game live on BSAZ and regional viewers from LA can follow it on SPECSN. International viewers can access the game on NBA League Pass.

Also Read: Everything You Need to Know About Giannis Antetokounmpo’s Girlfriend and Son