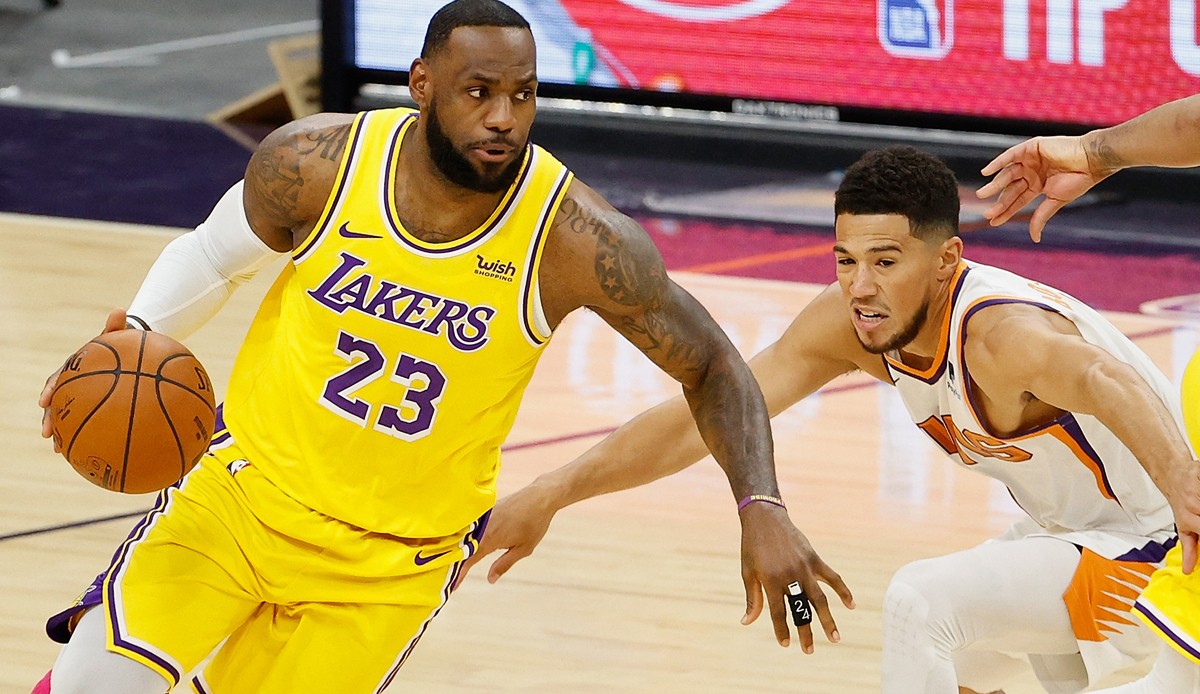 The Phoenix Suns and the Los Angeles Lakers are tied 2-2 prior to Game 5 of the NBA Playoffs. Suns had their say in Game 1 but the defending champions came back strong in Games 2 and 3.  Game 4 saw the LA Lakers go down to the Phoenix Suns as Anthony Davis suffered a groin injury as well.

Game 4 was a gift to the Phoenix Suns, along with the victory to tie the series, the injured Chris Paul was back on the court and back to his original self. CP3 also went on to put up 18 points in game 4.  Game 5 moves to the suns home turf, the Phoenix Suns arena.

With Anthony Davis being highly unlikely to step on the court for game 5 after the groin injury, the Phoenix Suns have a chance to come out on top in tonight’s matchup. The Phoenix Suns are favoured to win tonight as they are backed by a home crowd and have a close to healthy Chris Paul, who fans all over the world know will always put his best foot forward. 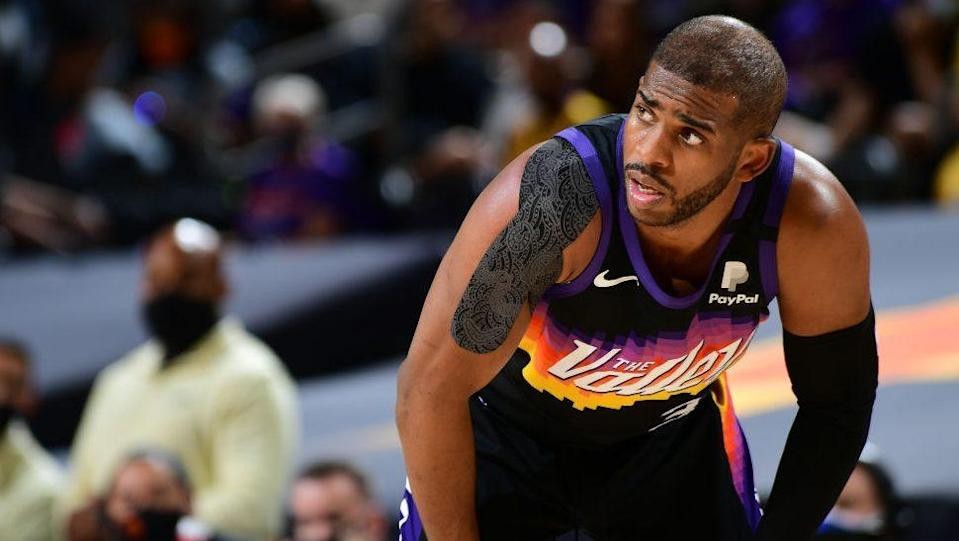 In game 4, the Suns showed up with their best show, especially in the third quarter of the match. The Suns smartly took advantage of the absence of Anthony Davis and they dominated the second half. The party was started by Jae Crowder and Mikal Bridges and Chris Paul said he was back with the way he played right after an injury. The return of Chris Paul is a major factor for the Phoenix Suns

The Phoenix Suns will emerge victorious in Game 5 and take a 3-2 series lead before Anthony Davis is cleared.

How To Watch LA Lakers vs Phoenix Suns?

LA Lakers vs Phoenix Suns will be televised nationally on TNT. In addition, Phoenix residents can watch the game live on BSAZ and regional viewers from LA can follow it on SPECSN. International viewers can access the game on NBA League Pass.