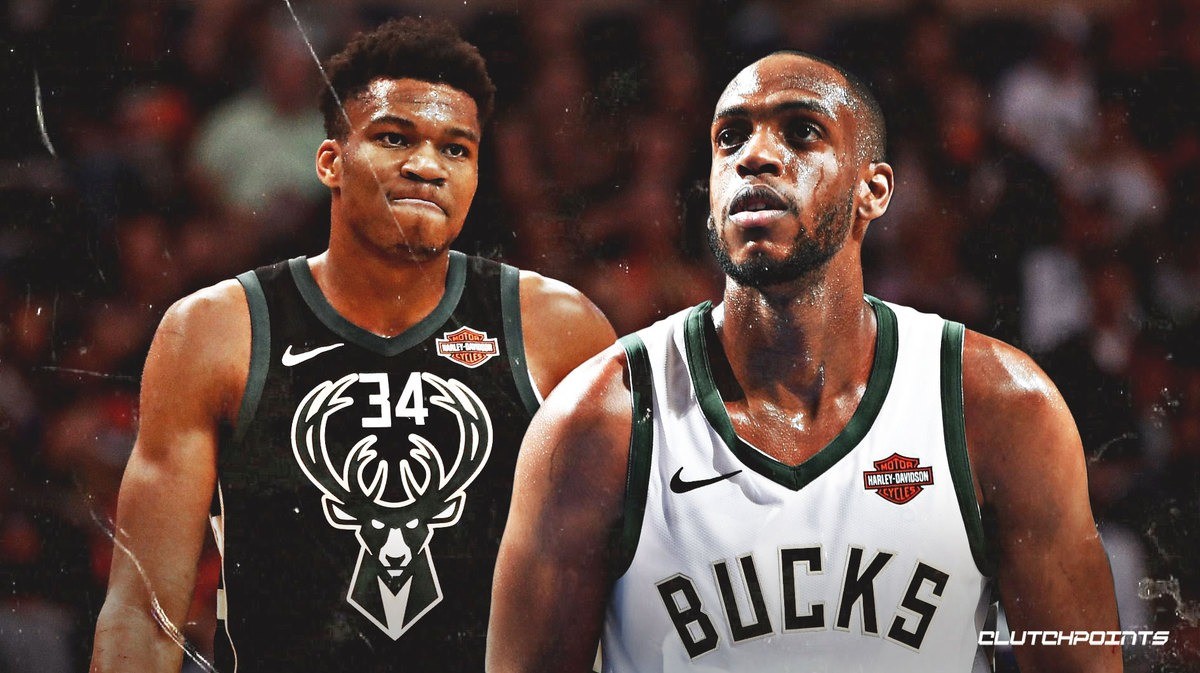 However, injuries plagued them as one of their most consistent players in Kyrie Irving went down with an Ankle sprain in game 4. The Milwaukee Bucks seized momentum and evened the series at home at 2-2. However, Kevin Durant took matters into his own hands and won game 5 for the Brooklyn Nets. This placed the pressure of elimination on the Bucks as they headed into game 6.

The Milwaukee Bucks proved they were up for the challenge in this must-win scenario. They dominated the Brooklyn Nets and outscored them in all 4 quarters. Khris ” Cash-money” Middleton lived up to his name. He scored 38 PTS, 10 RBD, AST, 5 STL. He shot 68% from the field and 5 of his 8 three-pointers.

This scoring efficiency is remarkable in such a dire must-win scenario. Giannis Antetokoumpo also had a solid night with 30 PTS, 17 RBD, and 3 AST. He was also efficient and shot 60% from the field. Jrue Holiday also scored 21 PTS 8 RBD 5 AST and 4 STL to help defeat the Brooklyn Nets at home with the final score of 104-89.

The Milwaukee Bucks can see the light at the end of the Tunnel. However, they might just trip and fall in the tunnel that is the Brooklyn Nets. They now face their greatest challenge by far. The Bucks need to go into Brooklyn and win a game 7 on the road. The only notable player to have done this in recent times is Lebron James in the 2016 finals.

However, Lebron had Kyrie Irving with him as a second star who could create shots. In order for Giannis to achieve a similar feat of slaying the dragon similar to how Lebron and the Cavaliers did against the Golden State Warriors.  Khris Middleton will need to step up and play another excellent game on the road. Jrue Holiday will need to play better as a third-role player as well. 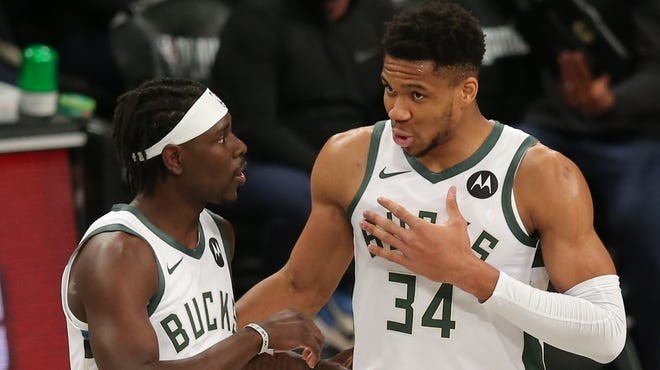 It is also worth noting, how far the Bucks have come to eliminate the Brooklyn Nets. They had a proverbial snowball’s chance in hell heading into game 3. However, 3 games later, the Bucks are a single punch away from knocking out the Titan that was the Brooklyn Nets.