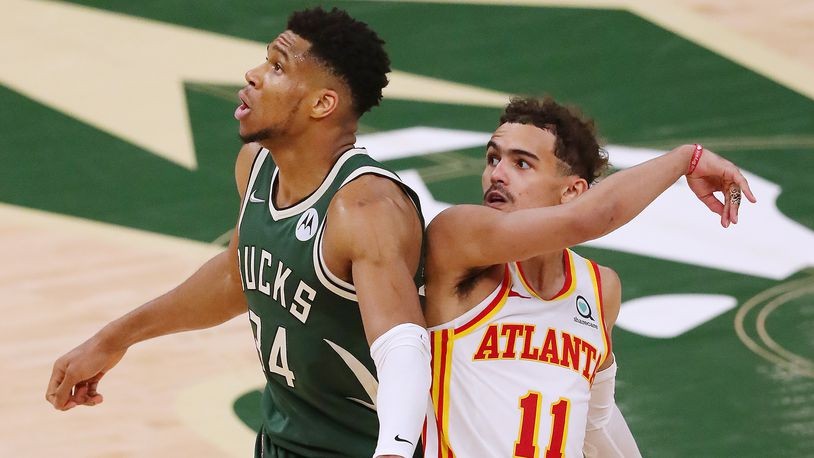 However, they have now lost 2 games in a row to the Milwaukee Bucks. Khris Middleton and Jrue Holiday have been pivotal in assisting the Greek Freak in this deep playoff run. Khris Middleton helped the Bucks win game 3 on the road. He scored a game-high 38 PTS, 11 RBD, 7 AST. Additionally, he scored 20 of those points in the fourth quarter.

Therefore, The Milwaukee Bucks were able to win game 3 on the road. The Bucks enter game 4 hoping to deliver a 3-1 deficit to the Atlanta Hawks. The Hawks look to win game 4 and even the series before it moves back to Milwaukee

Trae Young has surpassed expectations this season. He has led an inexperienced Hawks team to its first postseason and Conference finals appearance. He is proven that he is a legitimate superstar in the league. Additionally, The Hawks were the underdogs in every series this postseason. They have soared high beyond the critics and analysts of the NBA world.

However, the Atlanta Hawks rely too much on Trae Young. He has averaged 30 PTS and 9.5 AST per game in these playoffs. Additionally, he is shooting 42% from the field and 32% from the three-point line. However, he also suffered an ankle sprain upon landing on the referee’s foot after making a shot 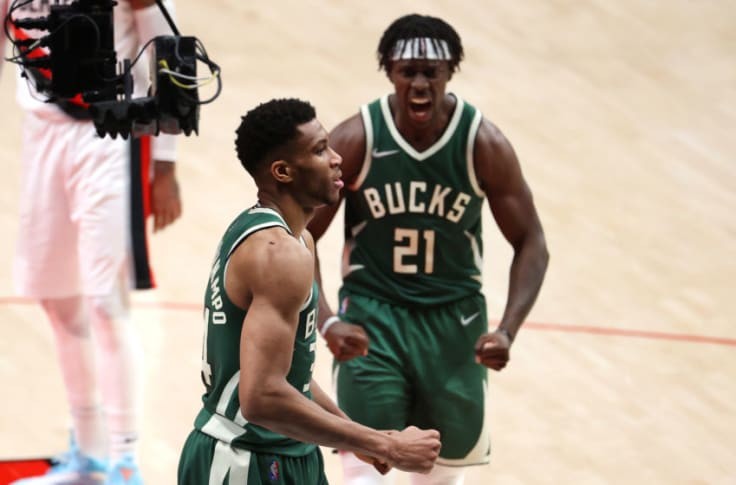 The Bucks are a larger, better-experienced team with more superstar talent. They also have a better supporting cast than the Atlanta Hawks. Therefore, the Bucks are favoured to win game 4 and take a 3-1 lead on this series. This will force the young Hawks squad into a must-win scenario for the last 3 games of this series.

Milwaukee Bucks vs Atlanta Hawks will be televised nationally on TNT at 8: 30 ET. International viewers can access the game through the NBA League Pass