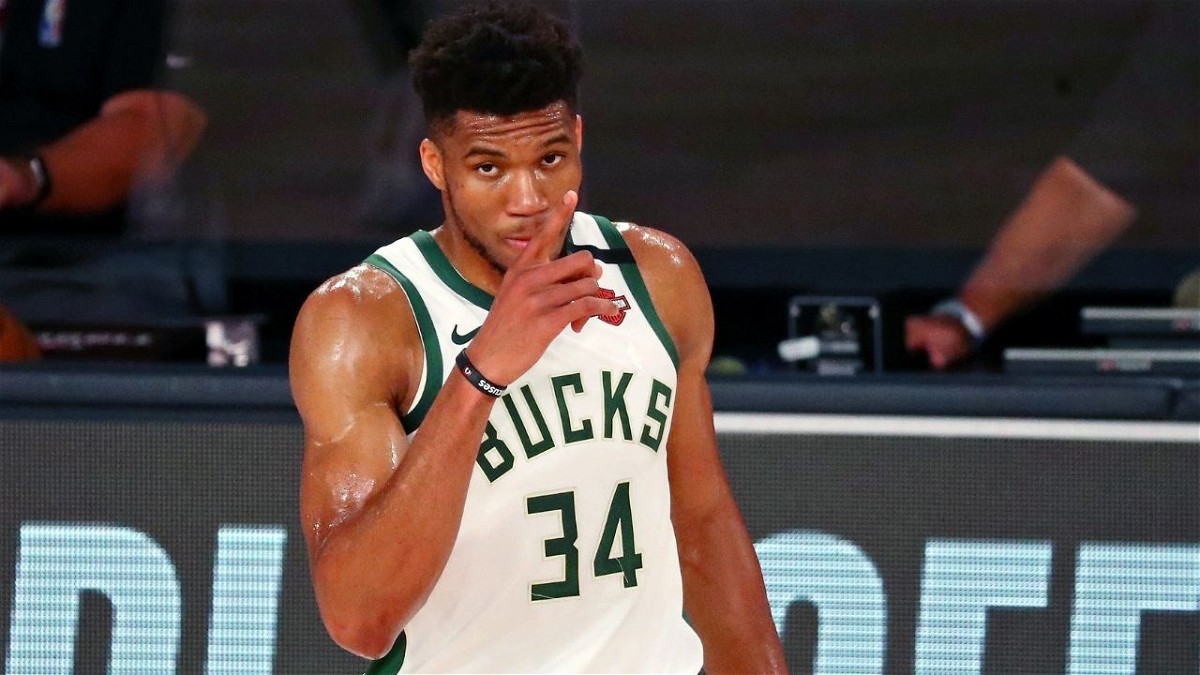 The Milwaukee Bucks and Atlanta Hawks are set to face off for the Eastern Conference Finals. Both teams were not expected to make it to the Finals. Giannis Antetokounmpo and Trae Young have elevated their teams’ past expectations. The Milwaukee Bucks upset the championship favourites Injured Brooklyn Nets.

Kyrie Irving and James Harden were injured in this series additionally, The Atlanta Hawks defeated the 1st seeded Philadelphia 76ers. However, both series lasted 7 games. With the underdogs winning game 7 on the road. Both the Hawks and Bucks face off to see who will make it to the NBA Finals. The winner will face the LA Clippers or Phoenix Suns.

The Milwaukee Bucks and Atlanta Hawks have faced off thrice during the regular season. Giannis and the Bucks won 2 of those games. Additionally, the Bucks won those games by 10 point differentials. Therefore, The Bucks are clearly the better team and are expected to win this series. 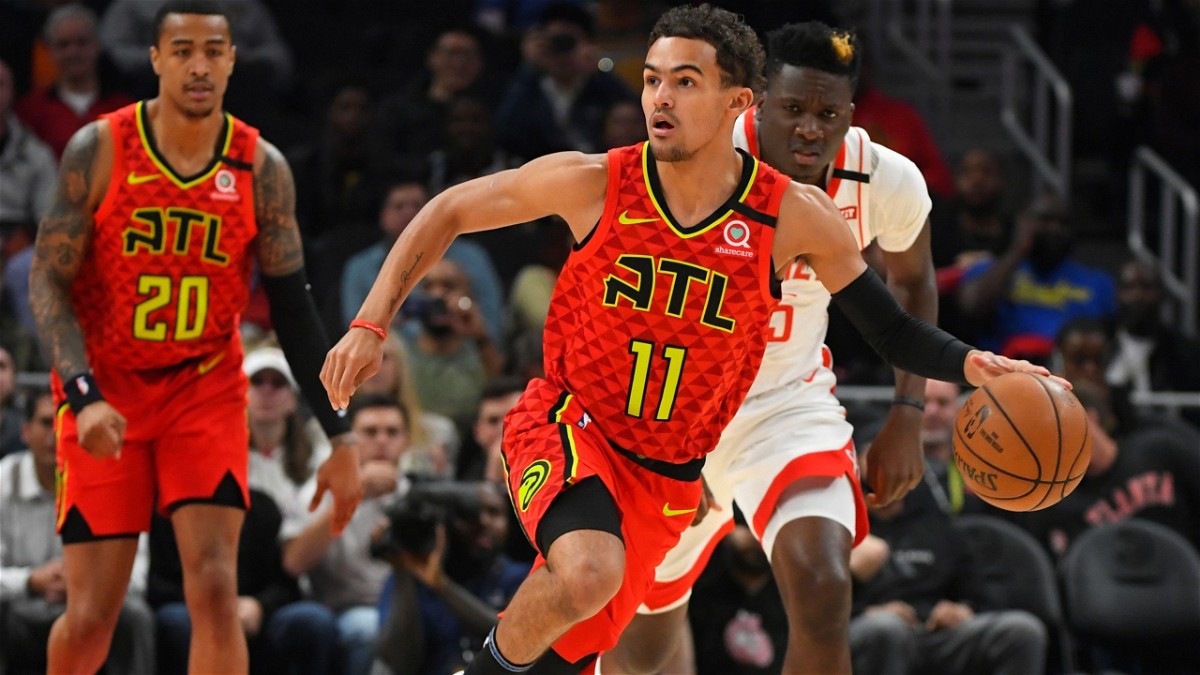 The Atlanta Hawks have exceeded expectations and put the basketball world on notice. However, eliminating the New York Knicks and Philadelphia 76ers does not mean the Hawks are the favourites in the East. Despite both the Knicks and 76ers doing well in the regular season. They have never made it deep into the postseason.

There are several teams that come to mind when considering who could have eliminated the 76ers and Knicks. The Miami Heat and Boston Celtics are two mid-tier teams that could have had the same result. However, the 76ers losing this series is still considered a major upset. Therefore, the young Atlanta Hawks head into the Eastern Conference finals believing that the sky is the limit.

How both teams’ play styles vary?

The Atlanta Hawks and Milwaukee Bucks are two very different teams. This is with regard to playstyle. The Bucks rely on Giannis, Middleton, and Holiday to make plays down the stretch. The Bucks rely heavily on their size and defence in order to dominate other teams in the interior. 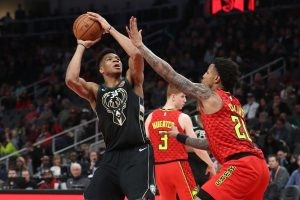 This also allows them to spread the floor and Utilize their three-point shooting ability. The Atlanta Hawks, on the other hand, rely on Trae young as the primary ball-handler to constantly make plays down the stretch. Trae’s speed and shooting ability make him a threat as he approaches half-court with the basketball. Trae also has a good passing game and always puts his teammates in positions where they can score the ball. The Hawks rely on Collins and Capella as their rim protection and Young and Heurter as their primary scorers.

Both these teams utilize their superstars in varying ways. This is in order to have the superstar produce the maximum desired effect for the team. This series has the potential to go to 7 games as well. However, the Bucks have proved that they have ascended to the next level this postseason. They are expected to win this series and Giannis Antetokounmpo is expected to have his first NBA Finals appearance.

Also Read: Ben Simmons lack of offence is the reason behind Sixers loss