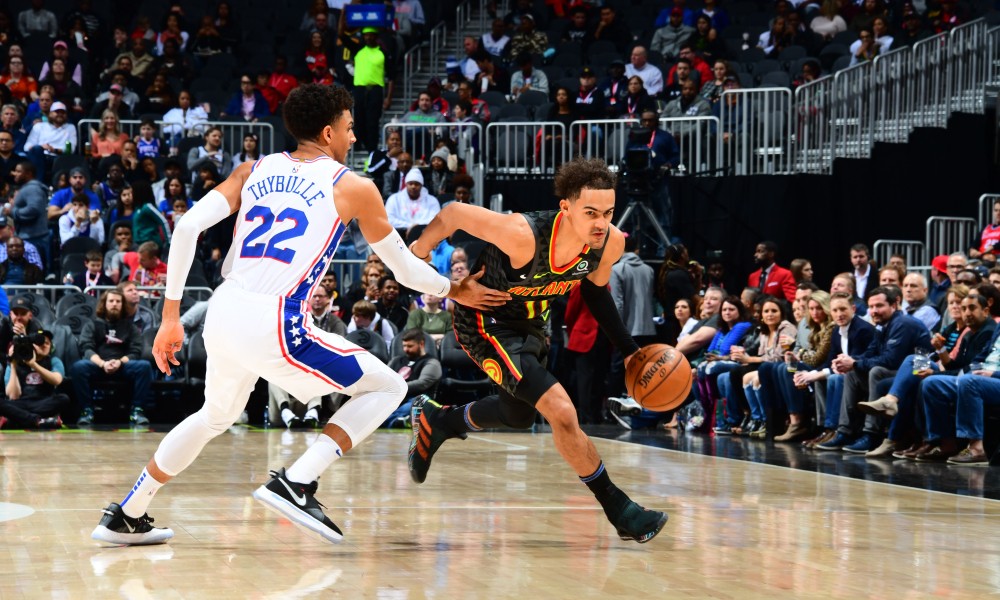 The Philadelphia 76ers and Atlanta Hawks face off for the second round of the playoffs. The 76ers entered the season with the best record in the East. The Hawks fought all season for a 5th seed in the playoffs. This second-round series is predicted to be fairly one-sided.

Trae Young and John Collins with the young Hawks squad are entering their first postseason. They defeated the Knicks in the first round in 5 games. However, the Hawks gaze at their greatest obstacle still, the Sixers

The Atlanta Hawks and the Philadelphia 76ers faced off thrice during the regular season. The 76ers won 2 of those games. 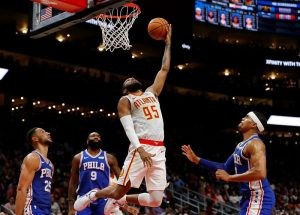 Joel Embiid was injured in Game 4 against The Washington Wizards. He suffered a hard fall tearing his meniscus while driving to the rim. He is not expected to play in game 1. Even though they don’t have their star player, the 76ers are favored to win game 1. This is because the their roster is deep and there are several players who can step up and try to fill Joel’s shoes.

Dwight Howard is another center the 76ers have who is capable of battling in the interior. The 76ers have made the postseason in the past few years and have significant playoff experience. The 76ers also have a home-court advantage in this series.

Trae Young and the Hawks have had a great regular season. However, they are the clear underdogs in this series. Lou Williams, Clint Capella, and the supporting squad need to play top-tier basketball in this series in order to make it a competitive one. The winner of this series moves on to face the winner of the Nets-Bucks series

How to watch the Philadelphia 76ers vs Atlanta Hawks?

Philadelphia 76ers vs Atlanta Hawks will be televised nationally on ABC. International viewers can access the game through NBA league pass