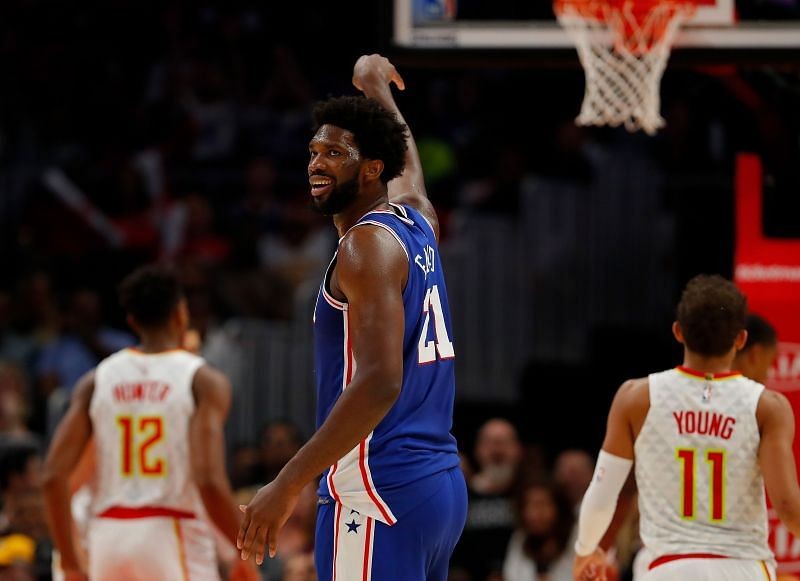 The Atlanta Hawks are playing game 3 of Round 2 of the Eastern Conference Playoffs against the Philadelphia 76ers tonight. The game will be played in Atlanta as the Hawks were the lower seed. However, the Hawks did steal a game from Philly and are coming home with a 1-1 tied series. If Atlanta can dominate the home court in these 2 games, it would be near impossible for the 76ers to come back.

These teams have faced each other 5 times and the Philadelphia 76ers have won 3 of those games.

The Philadelphia 76ers played an elite game of defence in Game 2. As a team, they kept the Hawks field goal % to 45 and forced double the turnovers they did. In the pivotal 1st and 4th quarter they limited the Hawks to scoring just  20 and 18 points respectively. Joel Embiid is averaging 39.5 points per game across the first 2 games. Seth Curry and Tobias Harris carried the scoring as Ben Simmons just attempted 3 shots. Shake Milton scored 14 points in 14 minutes and was the little bit of extra scoring they needed to put the game away.

For the Hawks, they had 5 players who scored in double digits and 3 scored 20 or above. But Kevin Huerter was the only consistent shooter who made 8 of his 10 shots. Trae Young did have a double-double but made only 1 of his 7 attempts from the 3. Clint Capela just could not slow down Embiid and therefore had a +/- of -25 and 5 personal fouls. 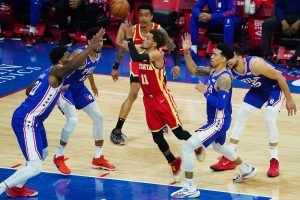 John Collins scored just 8 points before getting fouled out. Trae Young needs to be picking up the scoring when his other teammates are in foul trouble. The bright side for them is that they somehow managed to squeeze out a win away which is very helpful for this series. The Atlanta Hawks are awful defensively so if they need to win they need to massively outscore the 76ers.

The 76ers have been extremely competitive this series and I predict them to win Game 3 in Atlanta and go 2-1 in the series.

Hawks' De'Andre Hunter is out for the season and will undergo meniscus surgery.

Philadelphia 76ers vs Atlanta Hawks will tip-off at 7:30 PM EST on ESPN. You can also watch the game Globally on NBA League Pass.

Is Donovan Mitchell the Most Underrated Player from 2017 Draft Class?