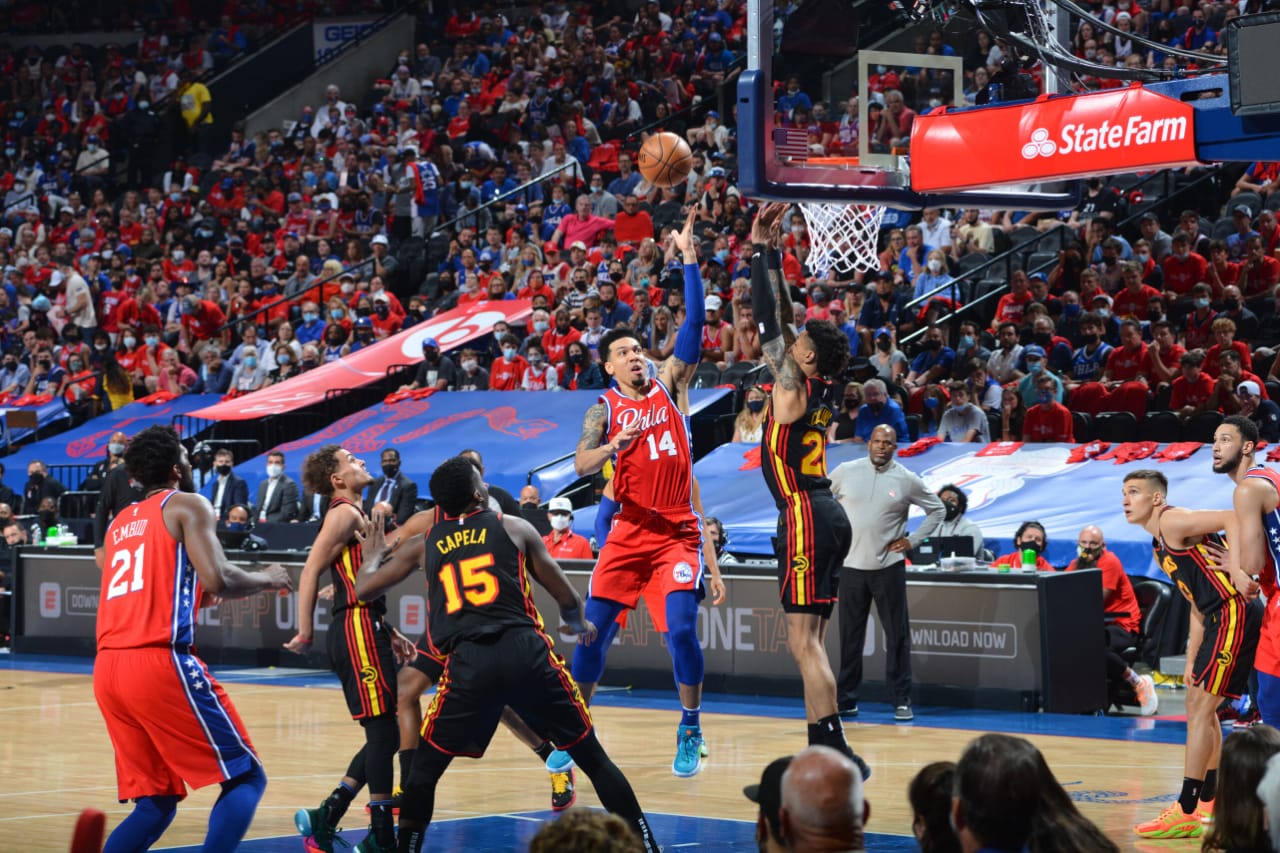 The Philadelphia 76ers and Atlanta Hawks face off for the second round of the Eastern Conference Finals. The series has tilted towards the Philadelphia 76ers after they won game 3. Joel Embiid of the 76ers has been absolutely dominant in this series. He has averaged 28.9 points per game on 58% shooting from the field and 41% from the three-point line.

Additionally, Embiid is a shot-blocking defensive monster. This stat speaks to his impressive offensive skill set. Embiid and the Philadelphia 76ers are the clear-cut favourites in this series. They are expected to win the series and move onto the next round.

Trae Young and the Atlanta Hawks have had a brilliant season. The Hawks were definitely not expected to make the playoffs at the beginning of the season. However, Trae has carried his team all season long and secured the 5th seed in the Eastern Conference. Nevertheless, the Hawks are the clear underdogs in this series. The Hawks are simply too young and inexperienced to win in a series against the Philadelphia 76ers.

Unlike the New York Knicks, the 76ers are a legitimate contender in the East for the past few postseasons. Joel Embiid has had a monster season that made him the frontrunner for MVP during the regular season. Therefore, the 76ers are expected to win game 4 on the road. By doing so, they will deliver a 3-1 deficit to the young Atlanta Hawks squad.

Additionally, Seth Curry, Tobias Harris, and Ben Simmons are higher tier players than the Hawks bench. These players are pivotal in the Philadephia 76ers’ postseason push 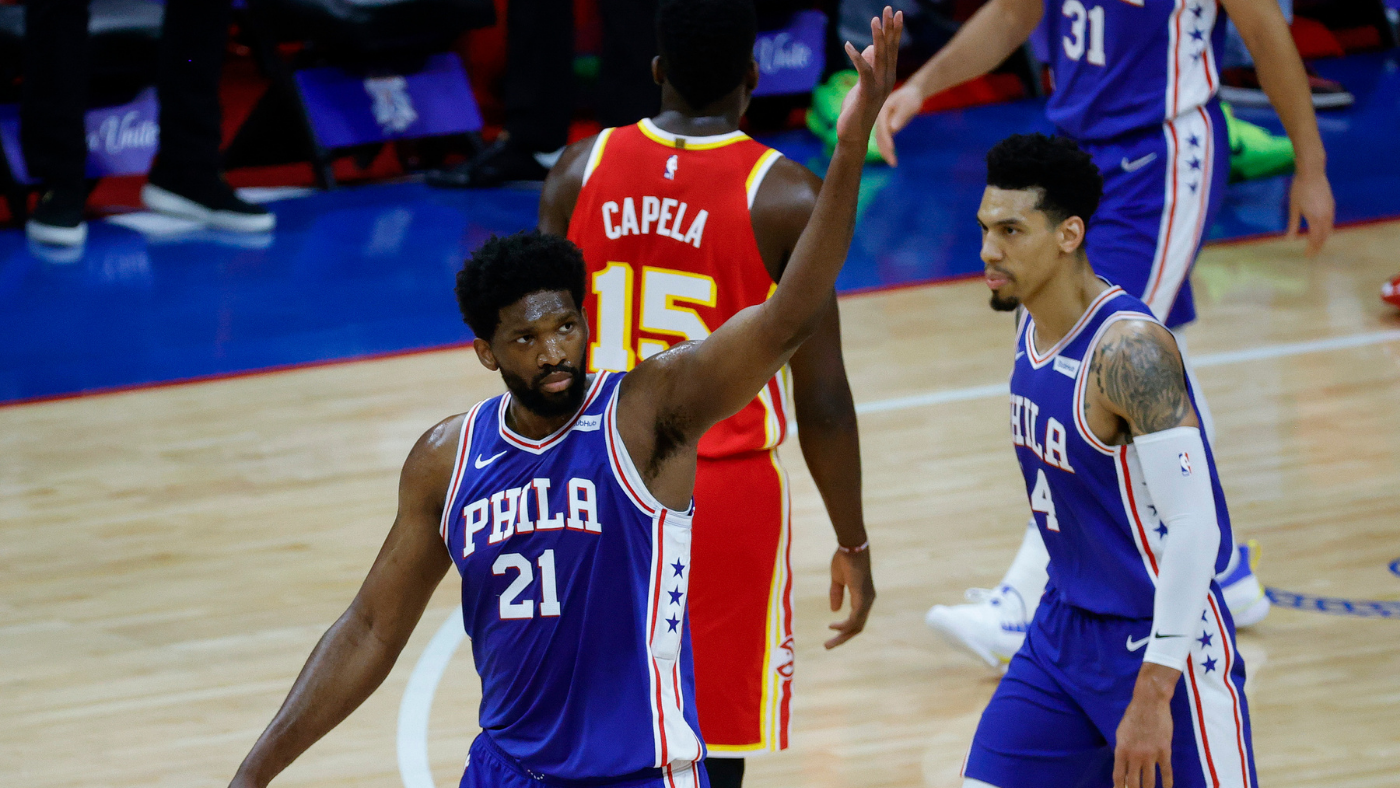 The Atlanta Hawks managed to win game 1 with the final score of 124-128, creating an upset for the 76ers at home. However, they have been blown out in games 2 and 3. The final scores of those games were 118-102 and 127-111. The 76ers are clearly the more elite team based on the point differentials. Therefore they are the favourites to win this series

How to watch 76ers vs Hawks?

Philadelphia 76ers vs Atlanta Hawks will be televised nationally on TNT at 7:30 PM ET. International viewers can access the game through the NBA league pass