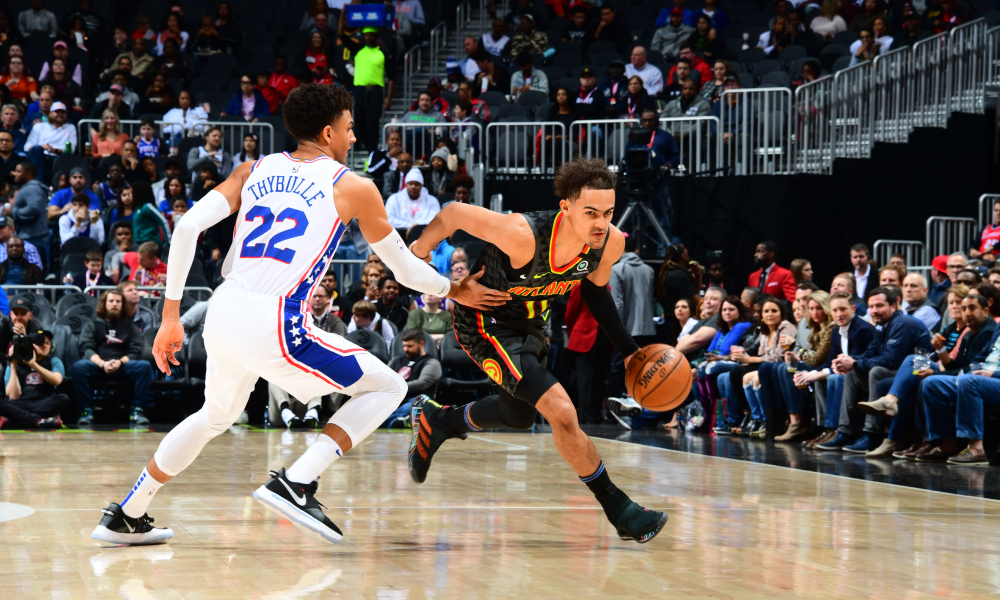 The Philadelphia 76ers and Atlanta Hawks face off for game 5 of the Eastern Conference finals on Wednesday night. Joel Embiid and the 76ers were the heavy favourites going into the series. However, Trae Young and the Atlanta Hawks continue an incredible post-season run. They won game 4 at home to even the series at 2-2. The 76ers allowed an upset at home in game 1, however, they rallied back to blowout the Atlanta Hawks in games 2 and 3 with dominant victories. However, The Hawks won game 4.

The Philadelphia 76ers will win game 5 with the home-court advantage. The 76ers had 12 team turnovers in game 4 while the Atlanta Hawks had only 4. Despite having thrice as many turnovers, the 76ers lost with the final score of 100-103. Joel Embiid’s scoring ability was contained exceptionally well by the Atlanta Hawks at home. They restricted him to scoring only 17 points in game 4. The Hawks won the game despite Embiid dominating and having 21 rebounds. This is not expected to happen again.

The Philadelphia 76ers are simply the better team with a more elite roster. However Trae Young has elevated his play in the postseason, just like the other young stars in the league, such as Donovan Mitchell and Luka Doncic, and Jason Tatum. Young has risen above expectations and will not really surprise the world if he wins game 5 and delivers the pressure of win or go home onto the 76ers. This series was expected to be completely one-sided. Trae Young has proved that he is a real talent in this league through his play this postseason.

How to watch 76ers vs Hawks?

Philadelphia 76ers vs Atlanta Hawks will be televised nationally on TNT at 7:30 PM ET. International viewers can access the game through the NBA league pass