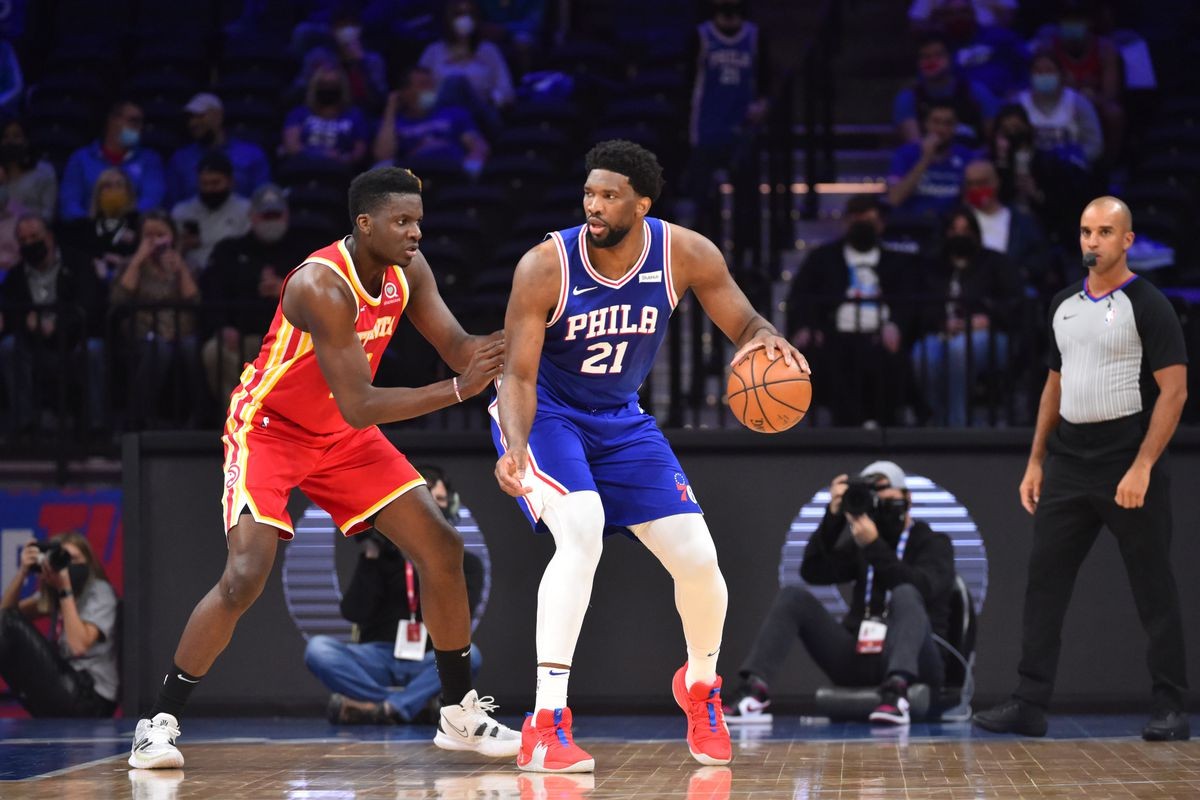 Did the NBA Playoffs just get even better? Another Game 7. The Philadelphia 76ers managed to escape the Jaws of elimination. They are now in a position for redemption. 2 years back they were in a game 7 in the 2nd round and lost to one of the best shots in NBA History. Now, they will play Atlanta on the same stage. Will history repeat itself or will Philly get their redemption?

Seth Curry in the Hawks series:

We don’t know what to say about those shooting percentages 🤯 pic.twitter.com/7l0ggyadif

Joel Embiid and Ben Simmons had a bad game. Trae Young outscored the both of them combined. It was the rest of the sixers who were actually detrimental to the win. Seth Curry scored 24 points and made 6 out of the 9 threes he attempted. Tyrese Maxey and Tobias Harris combined for 40 points. Philadelphia’s bench depth is exactly what true contenders want and need. Even though the Hawks looked better on paper, Philly scraped a 5 point win. We can expect that star duo to turn up in Game 7 supported by their other cast. 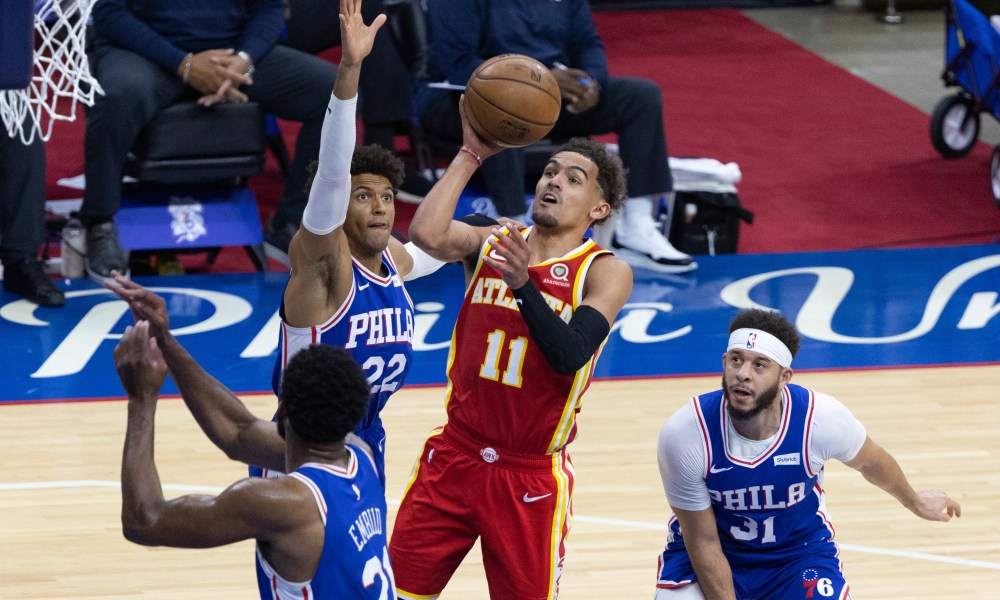 The Atlanta Hawks was just Trae Young trying to lead without any support. No one except him scored over 20 points. Just 3 scored over 10 not named Trae. Bogdanovic and John Collins shot less than 28% from the field. And Lou Williams, who had a great game in the clutch in game 6 came up with a duck. To make matters even worse, the Hawks shot an abysmal 54% from the free throw line. Offense is all this team has, similar to the Nets. And if they have a bad offensive game, they are almost guaranteed to lose. Game 7 will be a true testament to Trae Young’s leadership.

I predict the Philadelphia 76ers to come out of Game 7 with the Win and break the hearts of Hawks fans.

How to watch Hawks vs 76ers?

You can watch the game or Live Stream it on TNT. You can also watch the Game globally on NBA League pass.