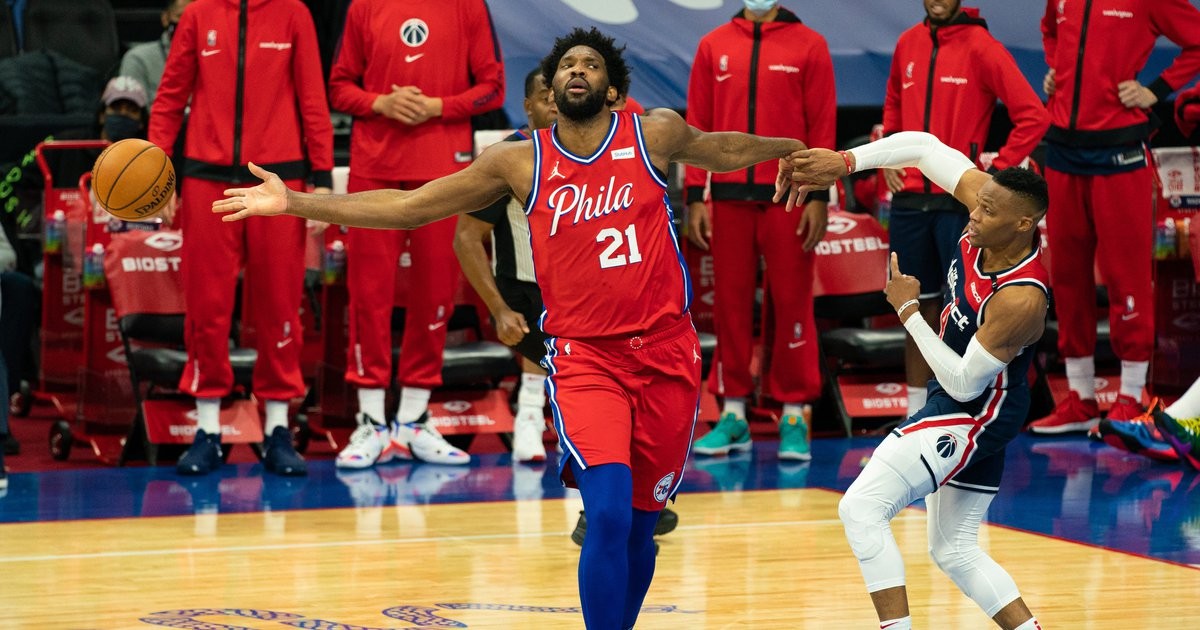 Philadelphia 76ers are up 3-0 against Washington Wizards going into Game 4. No team in NBA history has come back from down 3-0 in playoffs. This makes tonight’s game statistically irrelevant for the Wizards. For the 76ers, this game is a chance to try out more lineups for the rest of the playoffs.

The Philadelphia 76ers have won all the 6 games they have played against Washington.

In Game 3, Washington shot an abysmal 39% from the field and 23% from behind the arc. They were also outrebounded, out-assisted and just outplayed in general. Bradley Beal had a real bad game making just 1 out of 8 threes he attempted. The bright side is that Daniel Gafford had a good outing. They need to focus on their offseason acquisitions. They are built for the present and need to add players that fit better around their stars.

For Philadelphia, their shooters have really stepped it up. The fit around Ben Simmons has been impeccable. Danny Green and Seth Curry added a lot to the offence which is strange to say knowing how Danny Green struggles in the Playoffs. Joel Embiid and Tobias Harris combined for 56 points and 21 rebounds in Game 3.

Philly will look to focus their attention on the Hawks who are right now 3-1 up in their series against the Knicks. They have the perfect matchup for Trae Young in Ben Simmons, one of the best defenders in the league. The 76ers will surely appreciate the rest they will get before that series begins and should look to close out this series tonight.

I predict for Philadelphia to bring out the broom and sweep the Washington Wizards tonight.

Injury report for Game 4 of #WizSixers:

How to watch 76ers vs Wizards Game 4?

Philadelphia 76ers vs Washington Wizards will be televised nationally on ESPN. In addition, Philly residents can watch the game live on NBCSP and regional viewers from Washington can follow it on NBCSWA. International viewers can access the game on NBA League Pass.