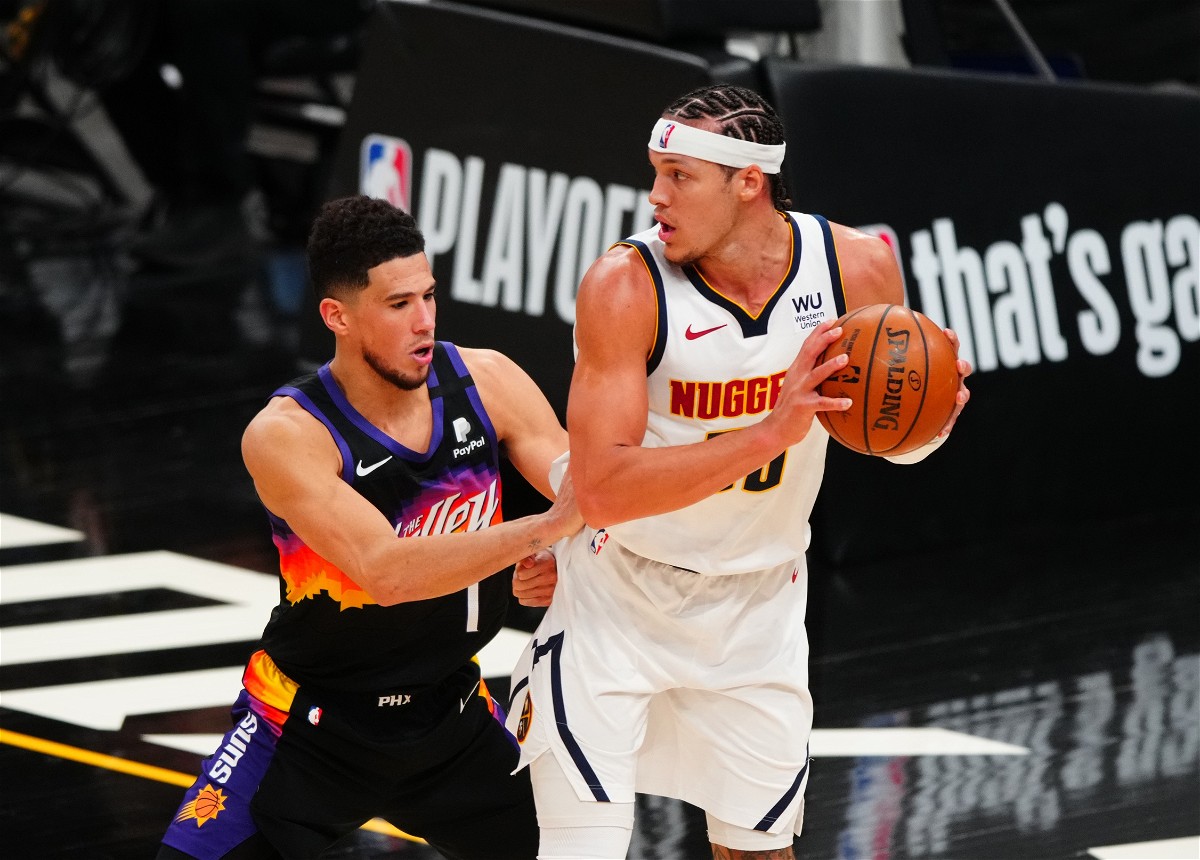 The second-round matchup between the Denver Nuggets and Pheonix Suns took a dramatic turn in game 3. The first two games of the series finished in blowouts with the Phoenix Suns winning both games at home. Nikola Jokic was held to less than 24 points per game in this series. Jokic was given his MVP award in Denver prior to tip-off. The Denver Nuggets headed into game 3 with the hopes of dominating at home and getting a win.

The Phoenix Suns have put the entire basketball world on notice. This is because this is the young core’s first postseason appearance. The only players on the Phoenix roster with playoff experience are Chris Paul and Jae Crowder. In their first postseason appearance, the Suns have defied expectations. They eliminated the Los Angeles Lakers in 6 games in the first round. The Suns headed into game 3 on a 5 game win streak in these playoffs. 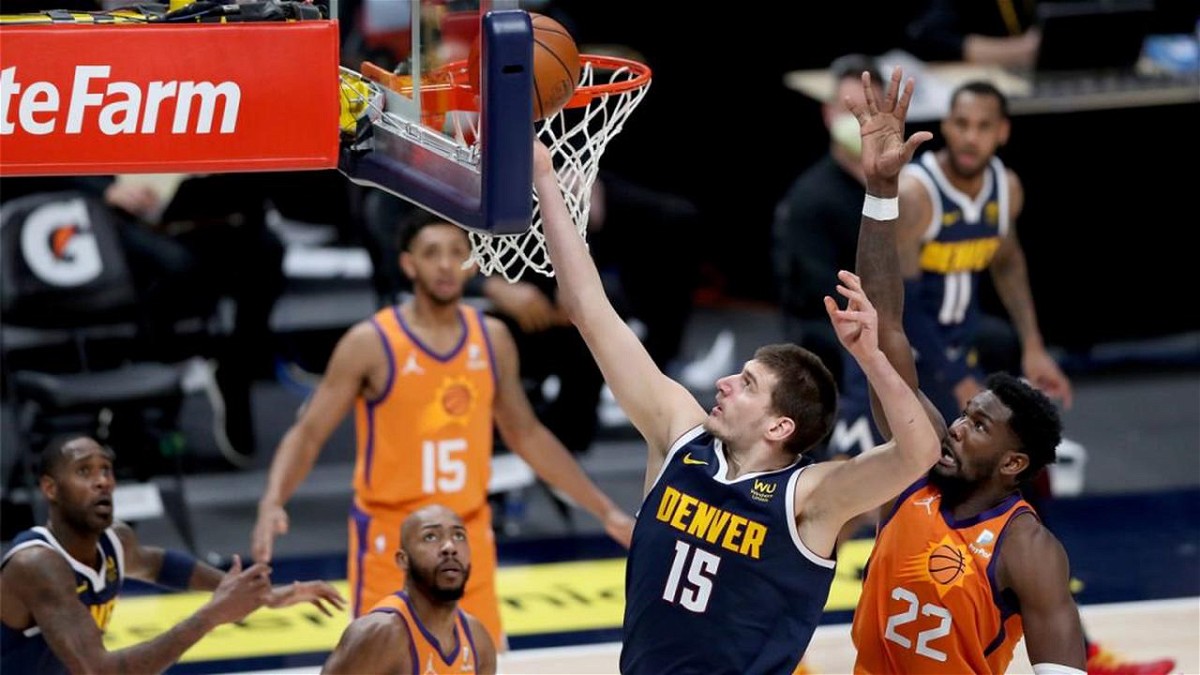 Devin Booker and Deandre Ayton made their presence felt instantly in game 3. The first play for the Phoenix Suns made this evident, Chris Paul pushed the ball up the court and passed the ball to Booker, who drove, drawing two defenders. Devin then passed the ball to Ayton who, as a result, went flying in for an uncontested dunk. The amount of offensive power the Suns seemed to possess allowed have a comfortable lead in double digits on the Nuggets in the first quarter.

Nikola and the Denver Nuggets cut the lead down in the second quarter going into the half with the score of 55-59. Devin Booker and the Suns would not simply cool off. They ended the game 116-102 in another blowout victory against the Nuggets. The Phoenix Suns now have a 3-0 lead on the Denver Nuggets. So, this series is basically over

Denver Nuggets blew out in second half at home

Despite Jokic dominating rebounds he was unable to sway the game in the Nuggets’ favour in the second half. This is because the MVP seemed exhausted in this game. Additionally, he strained his ankle while fighting for a rebound. Therefore, he was unable to play at full strength. Nikola finished the night with a monster performance of 32 PTS, 20 RBD, and 10 AST in a disappointing loss at home

Devin Booker led the way for the Phoenix Suns throughout the game. Most importantly, he helped the Suns maintain their lead during cold stretches in the second half of the game. He finished the game with 28PTS, 6 RBD, 4 AST

The Phoenix suns now have a 3-0 lead on the Denver Nuggets. They will look to end this series as soon as possible and move on to the conference finals. There they will face the winner of the Jazz- Clippers series and be 8 wins away from an NBA championship

Hermes Franca: The Only Fighter to Submit the Stockton Slugger Nate Diaz