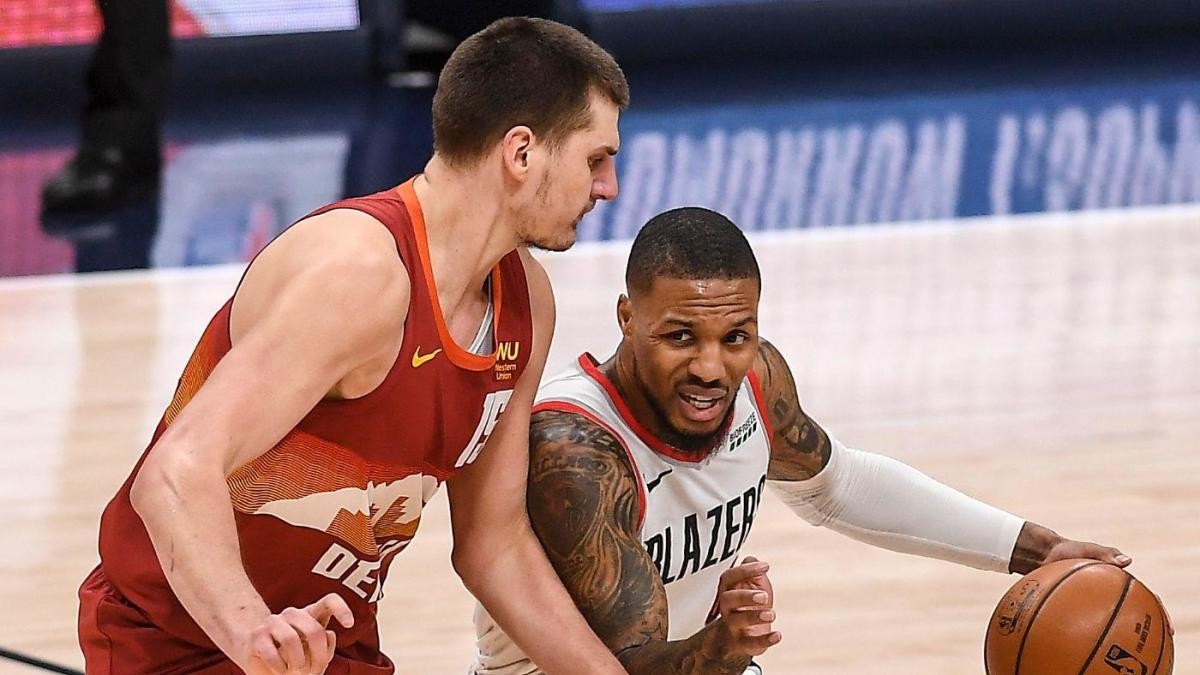 Denver Nuggets will be travelling to Portland tonight to take on the Trail Blazers in Game 3 of round 1 of the Western Conference playoffs. On their last matchup on May 24th, Denver managed to hold off Damian Lillard‘s 42 point outing and win. They tied the series to one game apiece. Game 3 will see the Portland Trail Blazers have homecourt advantage. If they capitalize in these next 2 games they could go up 3-1 and make it hard for Denver.

Out of the last 5 games, these teams have played each other, the Denver Nuggets have managed to win 3 of them.

“That was a great win for us, but we’ll have to be even better on the road to try and get Game 3.”#MileHighBasketball pic.twitter.com/WE0gSvF3XE

Portland Trail Blazers won Game 1 but they did not take the momentum into Game 2. Damian Lillard and CJ McCollum had an amazing game. Damian scored 42 points and got 10 assists whereas CJ scored 21 on 75% from the field and 66% from the 3. My only criticism for CJ is that he didn’t take enough shots especially when he was on fire. The bench didn’t contribute as they were restricted to just 5 points. Also, Jusuf Nurkic only made 2 out of the 8 shots he attempted. The Portland Trail Blazers are 29th in the league in defensive rating in the league but 2nd in offensive rating. That means if the offence doesn’t work, they won’t win games. Simple as that.

The Denver Nuggets stormed the gates in Game 2, scoring 73 points in the first half. Nikola Jokic was his regular old MVP self, 38/8 and 5 on amazing efficiency. But it was the others who were key to Denver’s success. Six of their players scored in double digits that night. Facundo Campazzo who replaced the injured Jamal Murray was the second-best player in a Nuggets Jersey in my opinion. The stats might not reflect it but he’s number 1 on NBA.com in the “whos’ hot” section. Also on the eye test, he’s been an excellent replacement.
Even though Game 3 will be in Portland I do predict the Denver Nuggets to steal a win and go 2-1 up in this series.

Will Barton (OUT) Hamstring

How to watch Blazers vs Nuggets?

Portland Trail Blazers vs Denver Nuggets will be televised nationally on NBA TV. In addition, Portland residents can watch the game live on NBCSNW and regional viewers from Denver can follow it on ALT. International viewers can access the game on NBA League Pass.