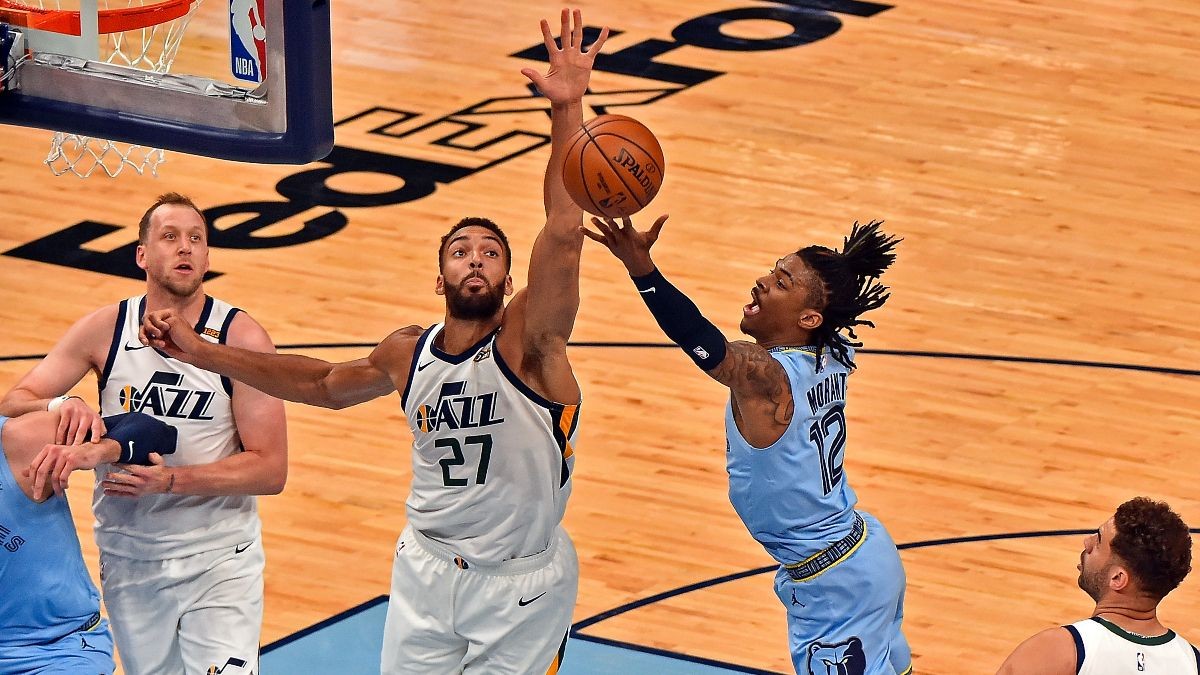 The Utah Jazz came out of Game 4 with their 3rd win of the series. After losing Game 1 at home to Memphis, the Jazz has won all their games, home and away. Game 5 will be played in Utah as they are just 1 game away from round 2. Since Donovan Mitchell has returned the Utah Jazz has looked more like their regular self.

The Utah Jazz could become the first team from the West into round 2. The Western Conference Playoffs have been real close except for this matchup.

Despite the lack of W’s in this playoffs, Memphis has still been really competitive for a team that young. The youth movement is strong in Memphis with Ja averaging 31 and Dillon Brooks averaging 25.5 in these playoffs. The only problem is that after that the team gets quite a bit weaker.

When you have players like Grayson Allen playing near 30 minutes in Game 4 and scoring just 8 on 37%, it’s not shocking you lose that game. They are on a 3 game losing streak entering into Game 5 so they would need a miracle to beat those statistical odds. It’s highly likely that they shift their focus to the offseason and bask in their amazing play-in tournament and game 1. Their future is promising but their present, not so much.

For the Utah Jazz, since Mitchell has come back the offence has been extremely potent. Clarkson who is back on the bench is thriving in his role yet again. He could be that important factor for the Jazz in future rounds. The Utah Jazz outscored Memphis in all 4 quarters and shot nearly double the 3-point % of the Grizzlies.

With Rudy Gobert being able to set his focus back on the defensive end, his offensive efficiency has increased. Everything has been clicking for them and they are reminding the rest of the West that they are the #1 seed. They would play the Winners of Clippers and Dallas series who are both extremely formidable and not as easy as Memphis was. They will be keeping a close eye on the remaining games between them.

I predict the Utah Jazz to increase their win streak to 4 and win Game 5 at home against the Memphis Grizzlies and thus eliminating from contention.

How to watch the Utah Jazz vs the Memphis Grizzlies?

Utah Jazz vs Memphis Grizzlies will be televised nationally on NBA TV. In addition, Utah residents can watch the game live on ATTSN-RM and regional viewers from Memphis can follow it on BSSE-MEM. International viewers can access the game on NBA League Pass.