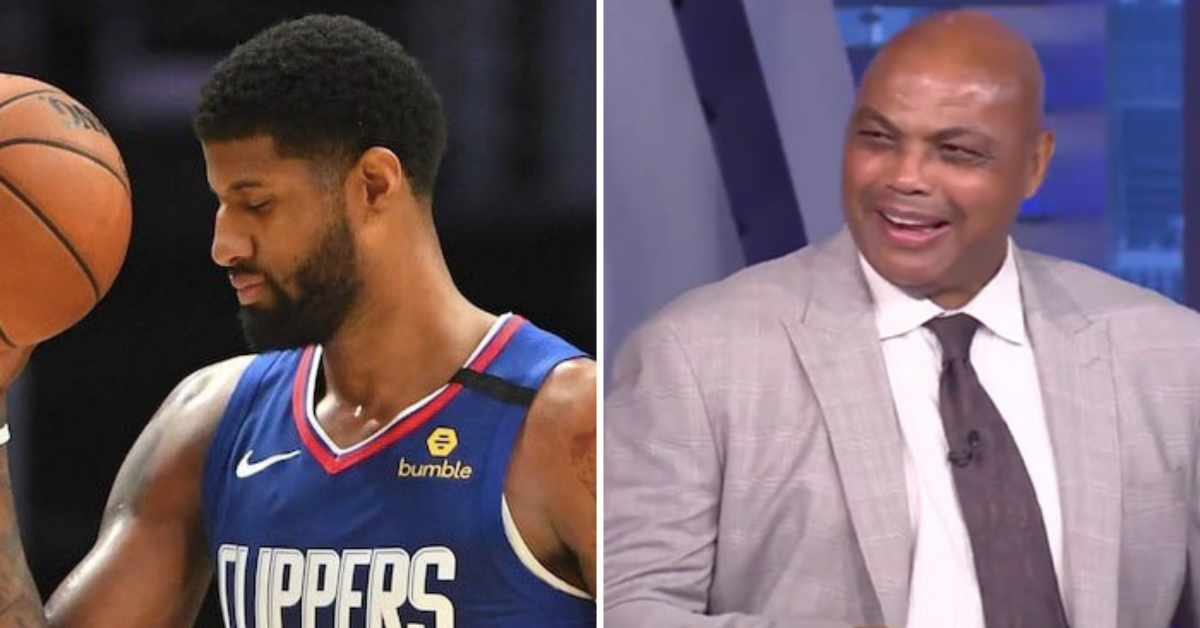 The LA Clippers rallied past Dallas Mavericks 130-122 in Game 3 of 2019-20 NBA Playoffs. Clippers now lead the series 2-1 as All-star shooting guard Paul George continues to struggle in playoffs. While the LA Clippers exhibited excellent scoring distribution, Dallas Mavericks suffered a huge loss after losing Luka Doncic to an ankle injury. Seven players on the Clippers roster concluded the game with double-digit scores, Kawhi Leonard being the leading scorer in the game with 36 points, 9 rebounds, and 8 assists.

Luka Doncic was sidelined in the second half after an awkward fall contesting for a rebound. He finished the game with a 13-point triple-double. The Dallas Mavericks were aggressive in the game right from the beginning, however, constant foul calls were not good for their pace. Seth Curry had a career night with 22 points and 4-4 from the 3-point line in an attempt to cut down the lead. Kristaps Porzingis and Trey Burke had a couple of deep 3s in the fourth quarter but the impact of Luka Doncic’s ankle strain was undeniable.

Dallas Mavericks are positive that Luka will return in Game 4 of the playoffs against LA Clippers but it is not certain. Their chances of winning the series were already thin but now if Luka Doncic is ruled out of the game it will be almost impossible for Mavericks to get past Clippers.

Paul George has a history of choking in the playoffs

Shooting 18.8% from the field, Paul George had the worst possible night offensively even though the LA Clippers emerged victorious. He finished the game with 11 points 9 rebounds, 9 rebounds and, 7 assists. However, this is not an occasional off night for Paul George as he has a history of choking in the playoffs.

Oklahoma City Thunder boasting two MVP caliber players last season was eliminated from the playoffs in the first round. In addition to poor performance by Russell Westbrook, Paul George disappeared entirely in the playoffs winning just one game against the Portland Trail Blazers.

While he started out fairly good in the first game scoring 27 points, he’s been abysmal from the 3-point line ever since. He scored 14 points in Game 2 shooting just over 20% from the field. However, he’s been consistent in other aspects of the game. With good rebounding numbers and steals, George has been putting in the defensive effort but it is being overshadowed by his underwhelming offense.

NBA great Charles Barkley was quick to criticize him for chocking in the playoffs with a snarky comment in conversation with the NBA on TNT crew.

“You can’t call yourself ‘Playoff P’ and lose all the time. They don’t call me championship chuck”

While Luka Doncic’s injury may put Dallas Mavericks’s championship hopes in jeopardy, they are proving to the LA Clippers that this series won’t be an easy win for them with each game.

“I Underestimated Him Once”- Francis Ngannou Makes a Shocking Revelation