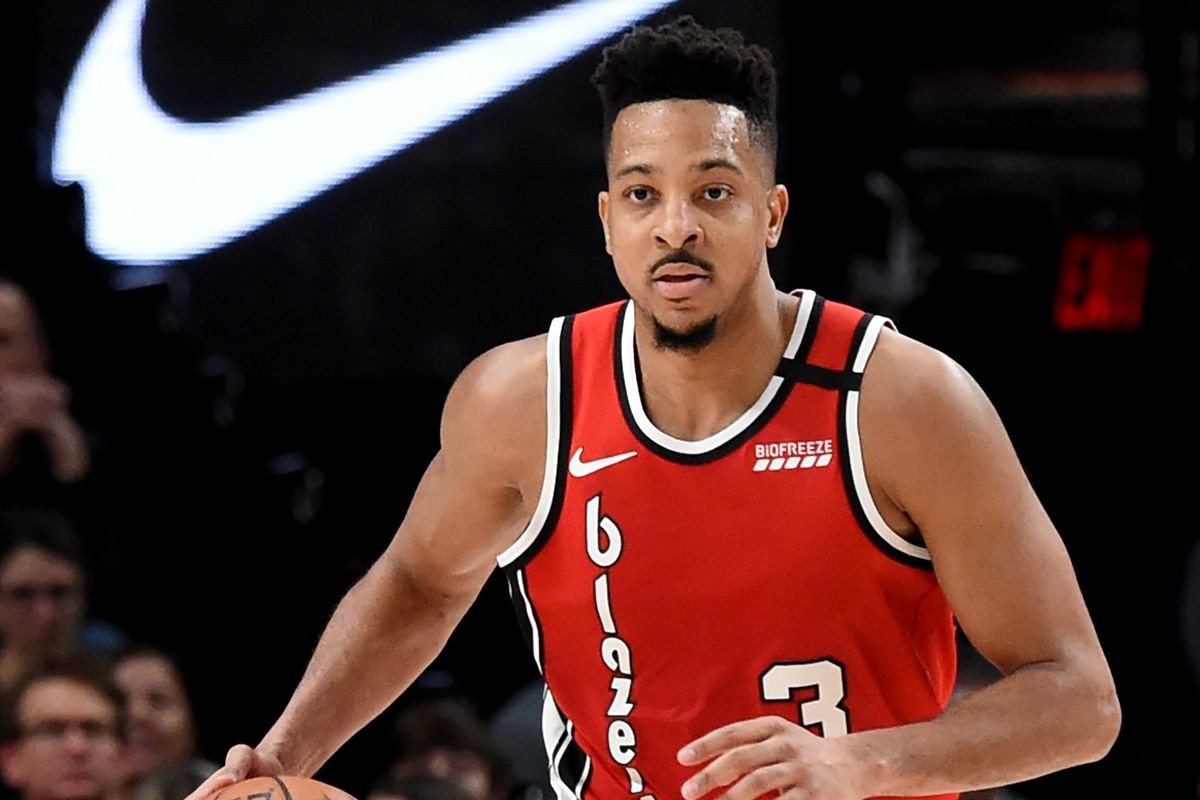 CJ McCollum is an American professional basketball player, who plays shooting guard for the Portland Trail Blazers. This 6ft 3in guard is one of the best marksmen in the league. CJ and dame form the Portlands dynamic backcourt duo and are one of the most dangerous offensive threats in the league. McCollum was very vocal about all the issues on and off the court and now has been elected as the new NBPA ( National Basketball Players Association ) President.

CJ McCollum to be the new voice of the players

Going to his 9th season in the NBA, CJ has made his mark in the league. He is a versatile guard who is capable of scoring from both inside and outside. The NBPA is a labour union that represents the basketball players in the National Basketball Association. They speak about players issues and problems on and off the court. Phoenix Suns’ guard Chris Paul was the president until the elections. He was a very vocal presence in social issues.

Adrian Wojnarowski of ESPN reported this today. With this new venture, CJ can be of real importance in the NBA. CJ McCollum always spoke about social justice and erasing discrimination.

His comments on the BLM incident and other racial discrimination issues really made a difference. The ‘shut up and dribble’ notion was stamped on by players like LeBron and CJ. They used their platform of importance and fame to address political issues and really made an impact in the world.

We all saw what the basketball world could do with all the BLM (Black Lives Matter) protests after the cold-blooded murder of George Floyd in broad daylight. The fans joined their stars on the streets to raise their voice against this oppression. All the players in the league used their influence to get a message to the people and that really created a wave of protests all over the world.

CJ is a great player on the floor and a good person off the court. There is a rise of problems and criticism on the league and being the spokesperson of the players CJ McCollum can make a difference. He will have the support of all the players and their fans and will definitely do a good job as the new NBPA president.