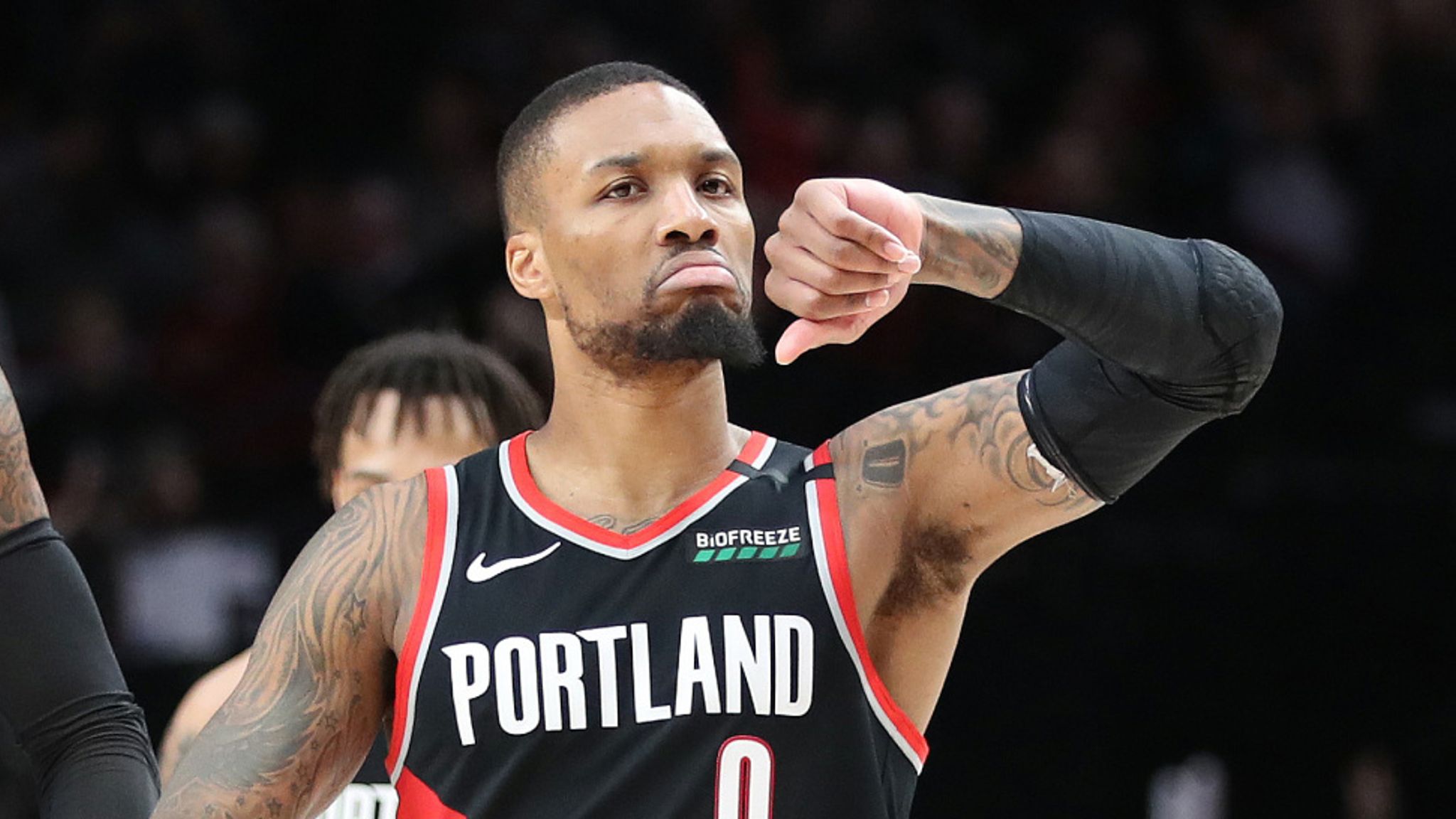 The New Orleans Pelicans will host the Portland Trail Blazers at the Smoothie King Center for the first time in the 2021-22 NBA season. Both the Blazers and Pelicans enter this matchup on a two-game winning streak.

The 2021-22 NBA season had been challenging for the Portland Trail Blazers. Currently placed at the 11th position, this has been Portland’s one of the worst starts to a season in the past few years. They had an incredible 10-1 home record, but as injuries piled up, the Rip City season started going downhill.

The Blazers have lost seven out of their last 10 games while putting up 104.5 points, 42.6 rebounds, 21.5 assists, 7.0 steals and 5.4 blocks per game while shooting 43.5% from the field. Portland is the third-worst defensive team because teams have averaged 111.3 points against them. Blazers’ main weakness is its three-point defence, which opponents shoot a league-best .376 per cent against.

After a slow start to the season, Damian Lillard has picked up his game for Portland. Lillard is shooting 39.8% and averaging 23.2 points for the Trail Blazers. Alongside Dame Dolla, CJ McCollum is putting 20.6 points on 42.4% from the field and 39.3% from the point line. Ben McLemore is also averaging 2.4 made 3-pointers over the last 10 games for Portland.

With Zion Williamson missing a chunk of the season, the New Orleans Pelicans started the season behind the eight ball. But throughout the season, they have unexpected moments like Jonas Valanciunas turning into Stephen Curry to shoot 7 for 7 from beyond the arc against Clippers or Devonte Graham’s almost full-court game-winner against OKC.

B.I. with another big game 👏

Brandon Ingram is continuing to grow as an Allstar with stats of 23.3 points, 6.2 rebounds and 4.9 assists for the Pelicans. Alongside B.I., Pelicans rely on Valanciunas (18.9), Josh Hart (11.8) and Devonte Graham (13.8) for production. The latter two of that quartet have come alive in December to give their squad an altogether new look.

The matchup between the Portland Trail Blazers and New Orleans Pelicans will be decided on the performances of each team’s best players. So if Damian Lillard continues his hot streak as he is scoring over 75 points in the last couple then the Pelicans could suffer a blowout. Similar, The Blazers have a 2-11 away record which gives a slight edge towards the Pelicans who are coming together as a team in the last few games.

Daulton Hommes – Lower Leg – Game Time Decision
Zion Williamson – Foot – Expected to be out until at least Jan 31
Kira Lewis Jr. – Knee – Out for the season

How to watch Portland Trail Blazers vs New Orleans Pelicans?

The game will be televised on NBC Sports Northwest and Fox Sports New Orleans. With an NBA League Pass, the game can be live-streamed as well.