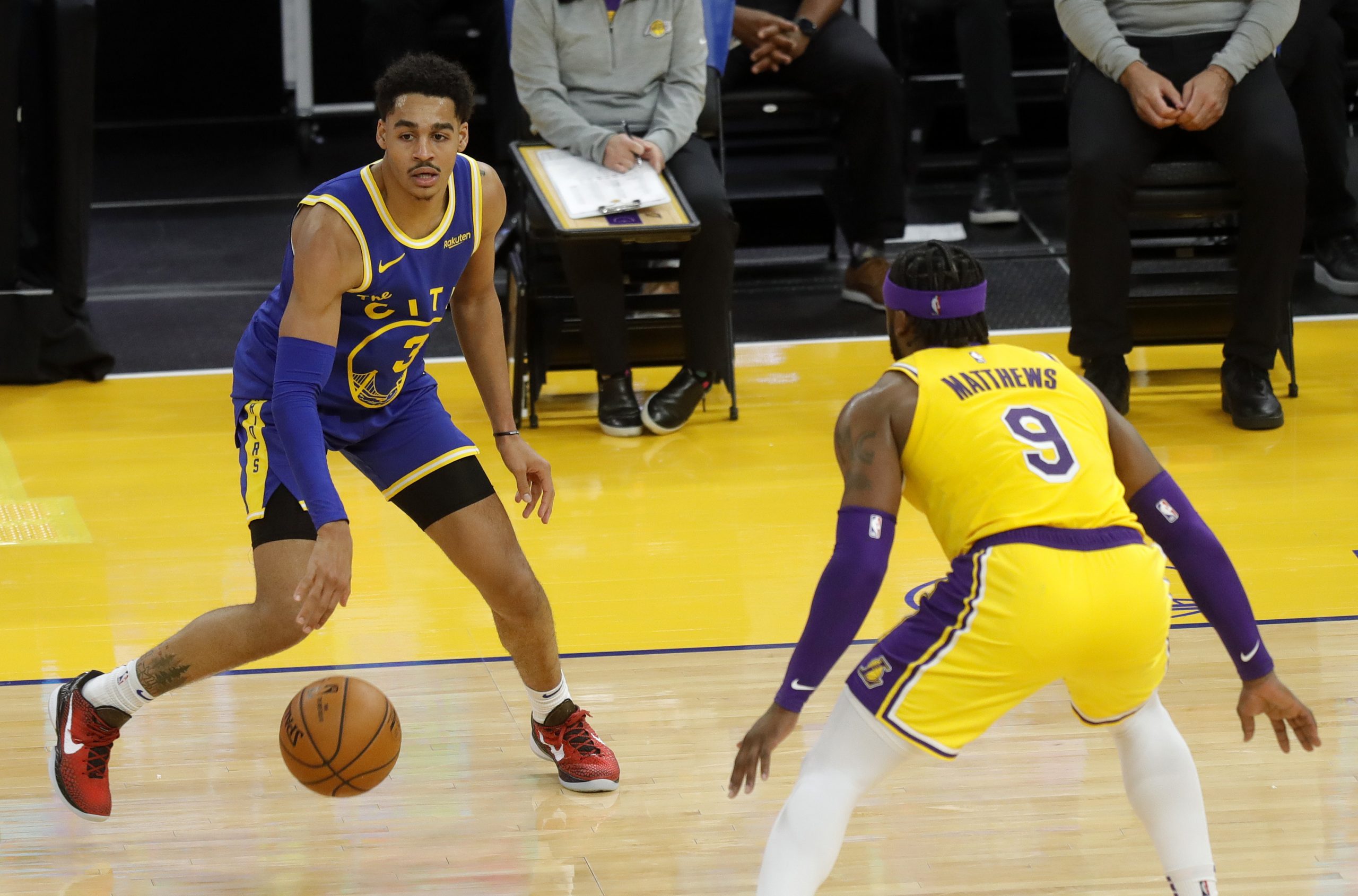 The NBA preseason has kicked off at full speed. Interesting matchups. injuries, amazing plays, the build-up to the regular season sure is exciting. The Golden State Warriors took on the Portland Trail Blazers in their opening night for the preseason. The match-up was star-studded. With Stephen Curry and Iguodala on one side and Damian Lillard on the other, the GSW somehow emerged on top.  However, the star of the game was the young 22-year-old shooting guard, Jordan Poole.

The match-up between the two teams was extremely interesting to watch. While DUB nation awaits the return of their star shooting guard, Klay Thompson, the backup shooting guard is proving why he deserves a spot to try and fill the shoes of Klay Thompson.

Jordan Poole impressed everyone around the league with his performance against the Portland Trail Blazers. The young shooting guard had 30 points, 5 rebounds, and 5 assists. The good form of Jordan Poole is definitely good news for the Golden State Warriors. Andre Iguodala had 2 points and 6 assists. For the Trail Blazers, Damian Lillard has 19 points, 4 rebounds, and 2 assists. The Golden State Warriors defeated Portland, 121-107.

The Golden State Warriors are known for achieving milestones and breaking records as a team. Dub Nation was proud of their team for their amazing shooting performance. The Warriors treated the preseason game against the Trail Blazers like it was shooting practice. They attempted to  69 threes in the entire game. This was a major improvement from last season when they were taking only 54 per game.

The Warriors took 69 threes tonight. They never attempted more than 54 in a game last season.

The former Orlando Magic star, Dennis Scott expressed his views after this amazing performance from the warriors.

69 threes?! Wait a minute, why my hands sweating? My hands over here sweating. 69 threes in a preseason game? Mama, you had me too early, you just had me way too early. Good graciou

With the Golden State Warriors back in action, and a team stronger than before, will this be the year the Dubs regain control over the league? only time will tell.