NBA Preseason: Trae Young Leaves the Game After Awkwardly Landing On His Ankle 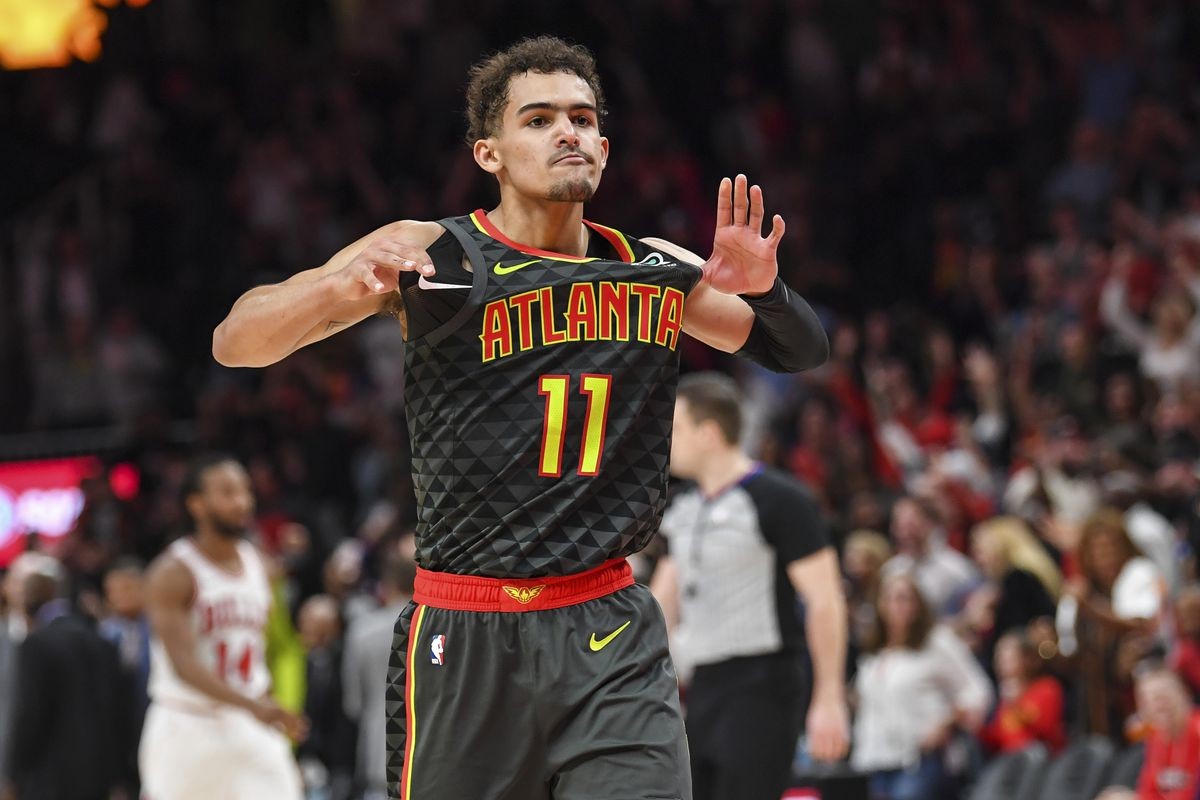 Basketball is officially back to screens as the NBA preseason kicked off. There were a number of interesting match-ups and stars who showed up on the preseason-opening night for their teams. Trae Young and the Atlanta Hawks took on Kyle Lowry and the Miami Heat in their first preseason game.

While the Heat defeated the hawks 125 to 99, the match loss was not the only thing Hawks fans are upset about. Their star point guard and Atlanta’s hero, Trae Young made an exit in the third quarter of the game. Tyler Herro was the star for the Heats with 26 points while Lowry had 4 rebounds and 7 assists. For the Hawks, Trae had 14 points while John Collins had 14 points with 9 rebounds.

Atlanta Hawks are in danger with an early injury scare for the star point guard, Trae Young

No one will forget how Trae Young almost single-handedly carried the Atlanta Hawks through the playoffs last year. The Hawks were defeated in the conference finals by the recently crowned NBA champions, Milwaukee Bucks.  Trae has been training hard and has looked forward to returning to conquer last season’s unfinished business.

In the preseason opener against Miami Heat, Young was looking in extremely good touch. He was of course playing light but managed to put up 14 points and showed great skill. The number would have been higher if not for an awkward landing he had in the third quarter of the match.

Trae Young went back to the locker room following this play ⤵️ pic.twitter.com/6zKGfivBwR

Young was walking to the locker room after that play and was ruled out for the remainder of the game with a right quad contusion after the collision in the third quarter. The Atlanta Hawks will be up against the Cleveland Cavaliers on Wednesday. It is safe to assume that the Hawks will want to rest Young for the regular season. Trae Young is a valuable asset to the Hawks and has been since his rookie year. Hopefully, this will be the year the villain of the NBA brings home his first ring.