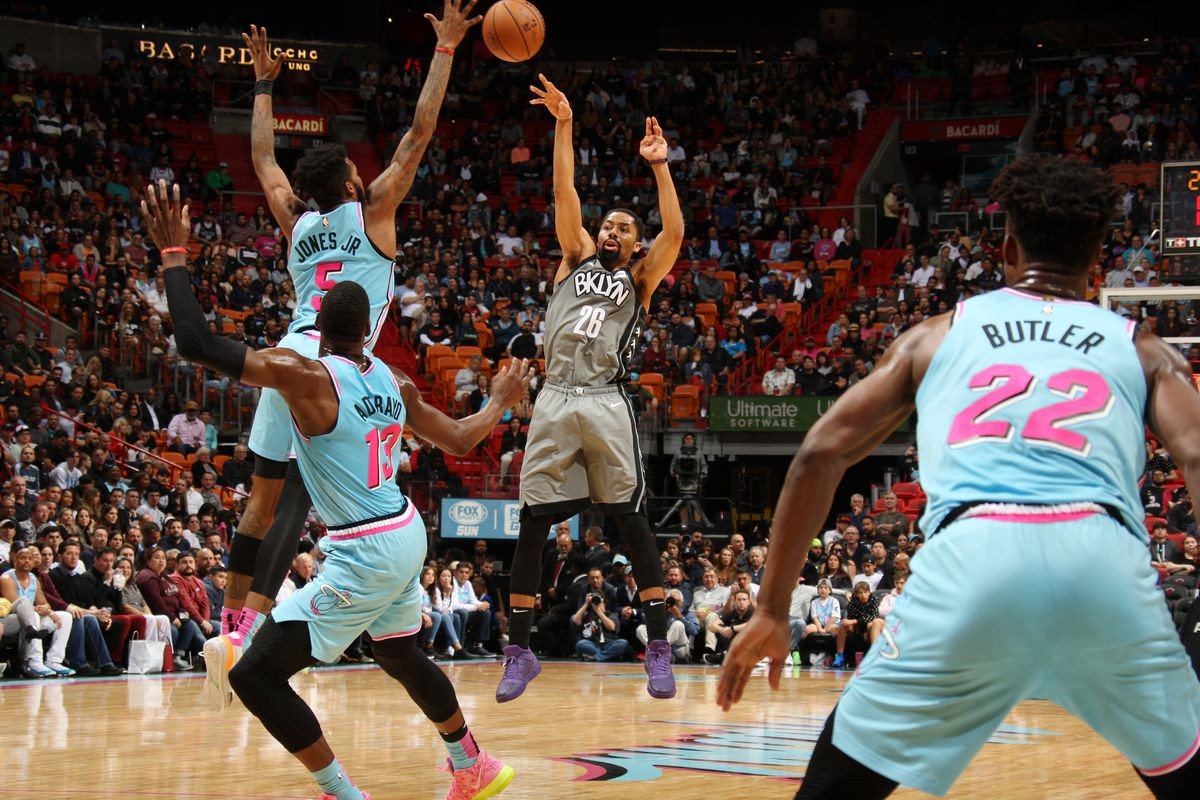 Brooklyn Nets will face Miami Heat after two straight losses against Cleveland Cavaliers. On the other hand, Miami Heat has won back to back despite having two of their starters sidelined. Nets’ loss to a non-playoff team like Cleveland Cavaliers has created a lot of buzz among the fans. Twitter is quick to call the union of Kevin Durant, Kyrie Irving, and James Harden a bust. Although two games are not enough to judge the capabilities of the Brooklyn Nets, it concerning for the team as well as Steve Nash.

Miami Heat was in talks with Houston Rockets to acquire James Harden but the deal fell apart because Heat was adamant about keeping Tyler Herro out of the package. They now face the team that James Harden finally ended up in severely short-handed.

If the last two games are to be excluded, a roster like the Nets would not even require an explanation as to why they have better odds of winning. However, the lack of chemistry among the players is obvious. Despite the big 3 scoring 30+ points Brooklyn Nets are struggling against lottery teams. The fact that they gave up 147 points to the Cavaliers speaks volumes about the poor defensive effort by the Nets. While great offense wins games, a great defense is the difference-maker.

If the lack of chemistry between Kevin Durant, Kyrie Irving, and James Harden is genuinely the reason behind the recent downfall, they can certainly move past it in the coming weeks. But if they are not a better fit, this trade will haunt Brooklyn Nets for the next 7 years.

Coming to the match at hand, Brooklyn Nets will have an edge over Miami Heat because Jimmy Butler and Tyler Herro have been officially ruled out for the night. In addition, Kevin Durant will be playing tonight and they will be playing with a chip on their shoulder.

Although Miami Heat won the last two games, they’re not prepared to face the Nets without their original starting lineup. Brooklyn Nets will take over the game and quite possibly end it with a blowout victory.

How to watch Brooklyn Nets vs Miami Heat?

Brooklyn Nets vs Miami Heat will be aired on YES for Brooklyn residents and FSSUN for viewers in Miami. International users can access the game on NBA League Pass.