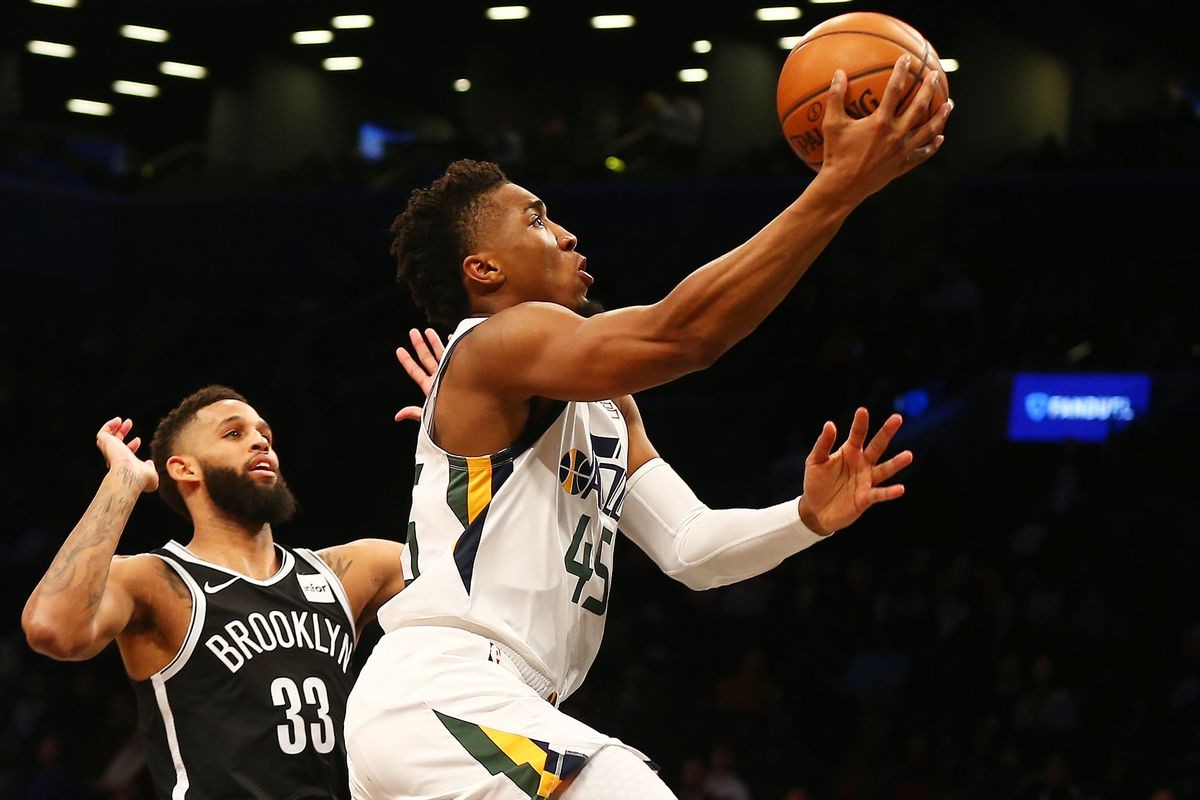 Brooklyn Nets are set to face the top team in NBA right now, the Utah Jazz tonight for the second time this season. Their first face-off concluded in Brooklyn’s favour back in January before Harden’s acquisition and Utah’s prominence. As the Nets once again face an improved Utah Jazz tonight without Kevin Durant and Kyrie Irving, it would be interesting to see emerging MVP candidate James Harden taking on the top seed in the western conference.

A career-high-tying 17 assists to go with 25 points.

What can't @JHarden13 do at this point? 📼 pic.twitter.com/7Y6nPccX7f

Utah Jazz has been very lucky so far this season with little to no injury casualties and minimal Covid safety protocol restrictions. They no longer look as invincible as they did when they had an 11-game streak in February to take the #1 seed. However, they have managed to retain their position there consistently for the last one month.

Brooklyn Nets on the other hand have had several ups and downs and superstar additions over the last few weeks. They slid down to 5th position briefly when Kyrie Irving left the team without any notice. Since then, however, they worked on their chemistry and climbed up the ladder to take a comfortable position on the second seed in the eastern conference. Despite KD and Kyrie’s absence, the beard James Harden is leading the Nets to victories night after night with his unselfish playmaking skills.

Although the Nets recorded a victory over Utah Jazz once already, the circumstances have changed. Kyrie Irving, who led the Nets to a victory last time, is not in the lineup tonight. James Harden is facing the Jazz for the first time this season. It is perhaps the most difficult game to predict given how close these teams are statistically. 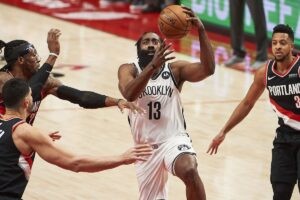 Brooklyn is slightly better than the Jazz offensively in all aspects however the difference is not large. In addition, Brooklyn built up those statistical advantages when the team was healthy. Kyrie and KD are ruled out for tonight hence the defensive burden falls on James Harden and Blake Griffin. The later is already playing better than any of his seasons with the Detroit Pistons.

Defensively, however, the Jazz have an upper hand. Their rebounding is better and they restrict their opponents to 105 points whereas the Nets let their opponents score 115.1 points per game. This difference will be the key to Utah’s victory tonight.

The defensive advantage will favour Utah Jazz and they are expected to tie the regular-season matchup 1-1 tonight with a close win over the short-handed Brooklyn Nets.

How to watch Brooklyn Nets vs Utah Jazz?

Brooklyn Nets vs Utah Jazz will be televised nationally on ESPN as well as ATTSN-RM and Yes network for regional viewers form Utah and Brooklyn respectively. International viewers can access the game on NBA League Pass.

Also Read: All The Absurd Things Kyrie Irving has Said Throughout the Years