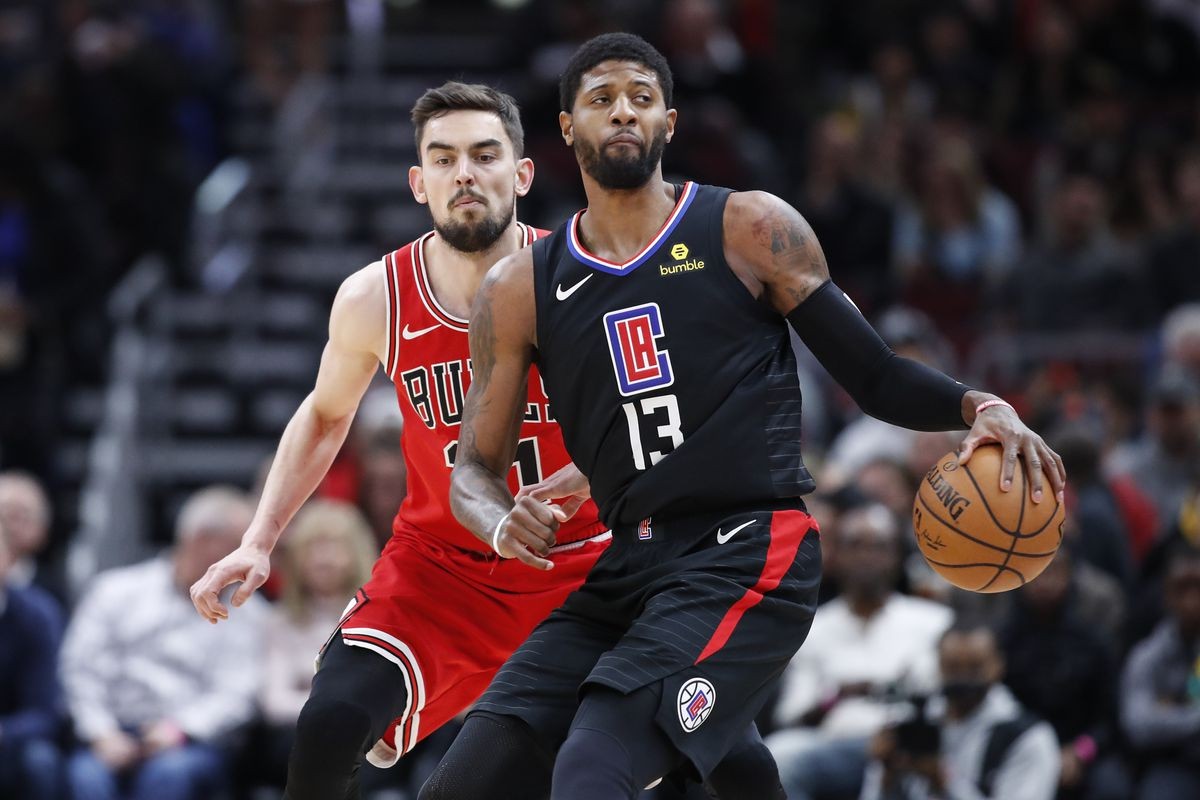 LA Clippers have had a rocky start to the 2020-21 NBA season despite securing 3rd seed in the western conference so far. Although they defeated the defending champions LA Lakers on opening night, the Clippers have faced one of the worst losses in the history of NBA against Dallas Mavericks after Kawhi Leonard’s injury.

Chicago Bulls on the other hand are facing their fair share of ups and downs as well. They haven’t made any major offseason changes except coaching staff. Billy Donovan’s entry into the equation didn’t bear any fruits yet however, it is too early in the season to judge.

With a 4-6 record in the eastern conference, the Bulls will be facing one of the top title contenders of the season LA Clippers tomorrow night.

While the LA Clippers have secured 3rd position in the west, Chicago Bulls are far down the table on 12th position in the eastern conference. Even though it gives the Clippers an obvious edge over the Bulls, we cannot overlook certain events that make them equal competitors.

Kawhi Leonard‘s injury is still fresh. One wrong move or collision and we could be looking at 10-20 days of rehab. Due to this injury, LA Clippers suffered their worst loss ever since Kawhi Leonard and Paul George joined hands. However, Chicago Bulls managed to beat the same team, Dalla Mavericks, soon after their 51-point blowout victory vs. LA Clippers.

However, we need to keep in mind this was the result of Kawhi Leonard being sidelined for 2 games which is highly unlikely but not impossible. Chicago Bulls certainly cannot bank on his injury to win the game, however, a player they can bank on is Zach Lavine. Fresh off of back-to-back losses against Lakers and Kings, the Bulls will play with a chip on their shoulder tomorrow night. And so will the Clippers after an embarring loss to the Warriors where they blew a 22-point lead.

With all these factors in mind, LA Clippers will dominate Chicago Bulls with at least a double-digit point differential as long as Kawhi Leonard is injury-free.

How to watch LA Clippers vs Chicago Bulls?