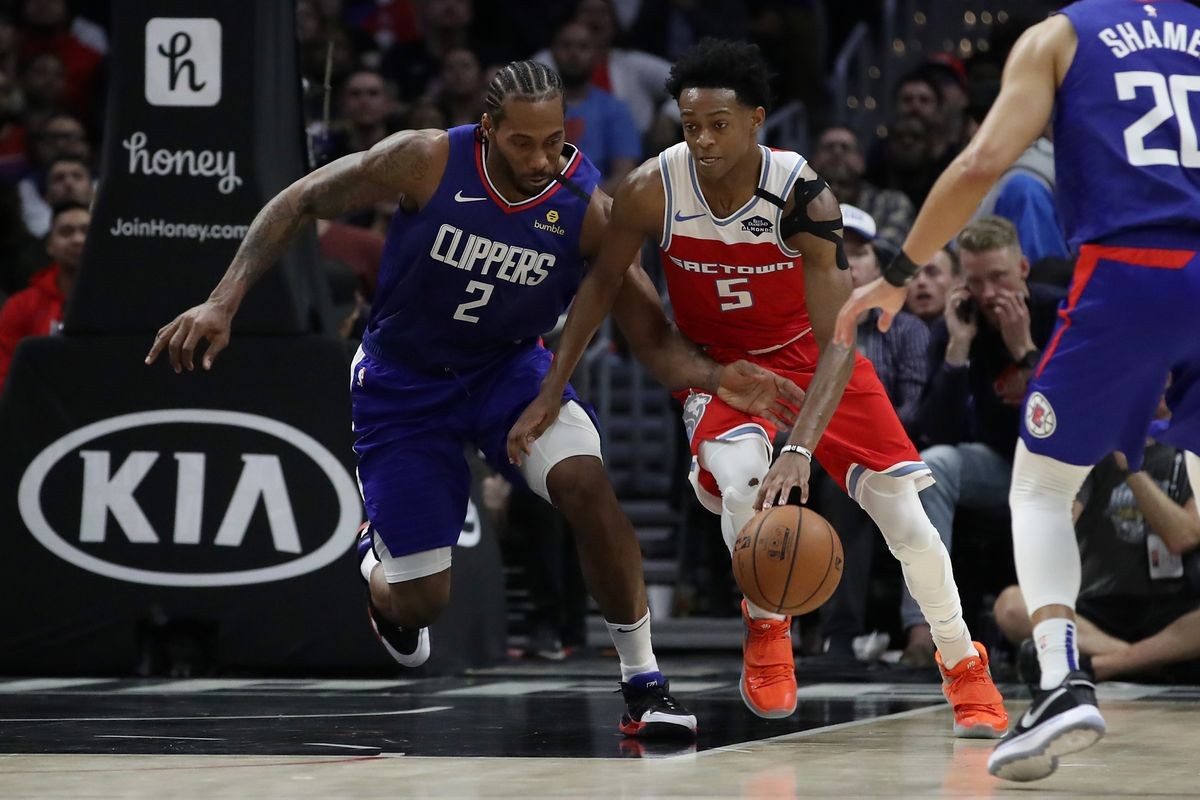 LA Clippers will face the Sacramento Kings tonight for the second time this season. The last matchup ended largely in favour of the Clippers as they rallied past the kings in a blowout victory. Kawhi Leonard was the leading scorer of the night with 27 points 6 assists and 4 rebounds. While Clippers are the third seed in the western conference, Sacramento Kings are far down the table at 13th position.

On Monday night Kings lost to Zion Williamson led New Orleans Pelicans. They have been on a three-game losing streak ever since Marvin Bagley’s injury while Clippers are on a four-game winning streak. Whether Kings will end their losing streak if Marvin Bagley returns or Clippers will crush them yet again tonight is the question.

Also Read: “Your a** shouldn’t be getting tired”- Zion Williamson Criticized by NBA Legend

Despite the injury, Kawhi Leonard is playing his best basketball with a mask on. In addition, Paul George is making his way into the MVP conversation after a disappointing postseason performance in the playoffs last year. They are the top title contenders this season, unlike the Sacramento Kings who are clinging on to every opportunity possible to make the playoffs.

Not that all-stars define the scope of a team, but Kings are significantly shorthanded against the star stubbed LA Clippers. Marvin Bagley absence further adds to their depravity. With a 138-100 blow out victory definitely sets a precedence for their upcoming matchups. Their only offensive option is De’Aaron Fox but he alone cannot make a difference despite the career-high season he’s having right now.

Statistically speaking, no team is a clear choice, While Clippers lead in 3-point field goals and FG% Kings are better at rebounding and defence. But when it comes to a one to one match up odds will be in favour of LA Clippers over Sacramento Kings tonight and in subsequent matchups more so than ever after Bagley’s injury.

How to watch LA Clippers vs Sacramento Kings?

LA Clippers vs Sacramento Kings will be aired on FSPT for LA residents and NBCSCA for viewers in Sacramento. International users can access the game on NBA League Pass.