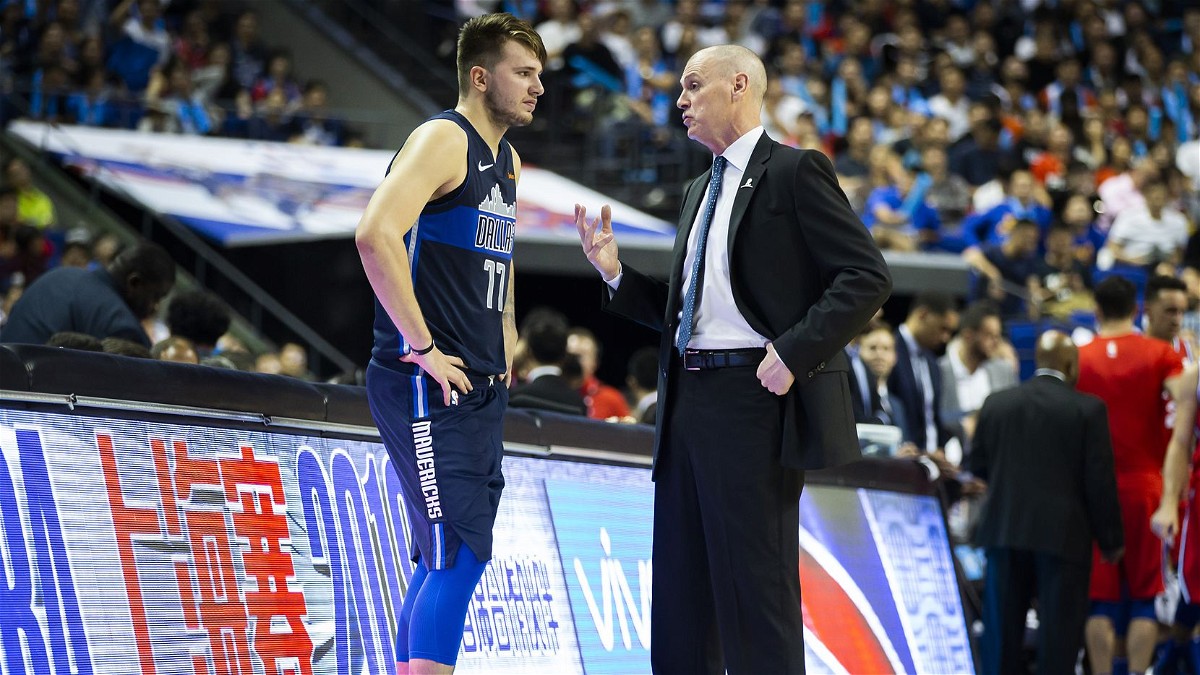 Rick Carlisle was one of the few coaches in the NBA that stuck around for so long. In this league its always one coach after another. But some teams like the Dallas Mavericks held on to a coach of his high caliber. He coached legends like Jason Kidd, Dirk, Tyson Chandler to now Porzingis and Luka.

However the relationship of the latter is what has affected his decision the most.

Luka Doncic has played in the NBA for 3 seasons and in those years they have made the Playoffs twice and lost in the first round both times. Obviously if Luka and Carlisle had a better relationship he would’ve stayed longer knowing he has a superstar in his hands.

What did Rick Carlisle say in his statement?

Rick Carlisle released a statement for his resignation.

He listed all the great players he worked with including Dirk Nowitzki and Jason Kidd along with all the other higher level members like owner Mark Cuban.

However, he did not mention Dallas Mavericks star Luka Doncic. This definitely stemmed from their strained relationship.

There were reports of Luka questioning his authority in one of the games. He yelled things like,

Clearly the priority was given to the future star over the legendary Experienced coach. Hopefully this does not become a trend for Luka Doncic and his future coaches.

Luka yelled at Carlisle in the middle of a game once “who’s in charge, you or Bob?”

What’s next for Carlisle?

Carlisle didn’t stick around in Dallas for no reason. They kept him because he coached the Dallas Team that won their first and only title in franchise history. He had a record of 555-478 in Dallas, a genuine winning record. Rick made the playoffs 9 times. He was also a former coach of the year as his first year being a head coach.

30 years of coaching experience will get him a job almost instantly. And there are a lot of teams that have vacant coaching positions. 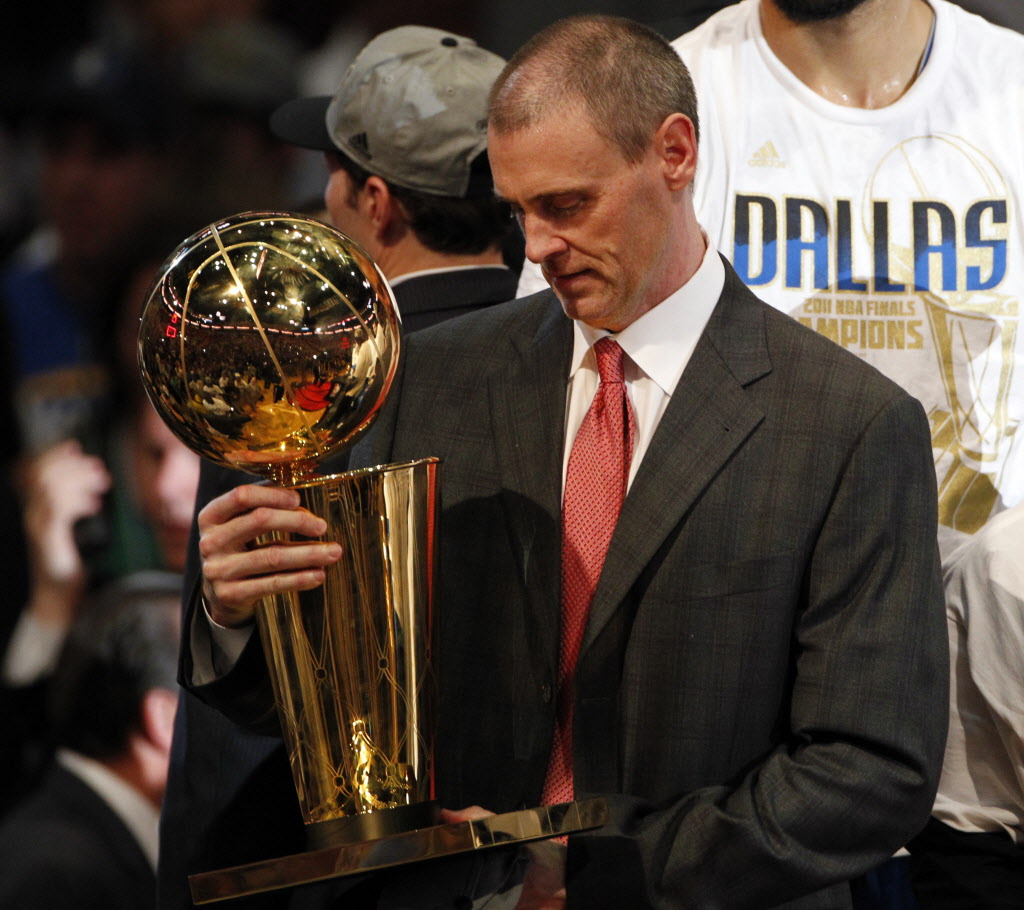 A team like the Portland Trail Blazers who need that coach to get them to next step will want Rick Carlisle. Stars around the league really respect him and would love to have his services.