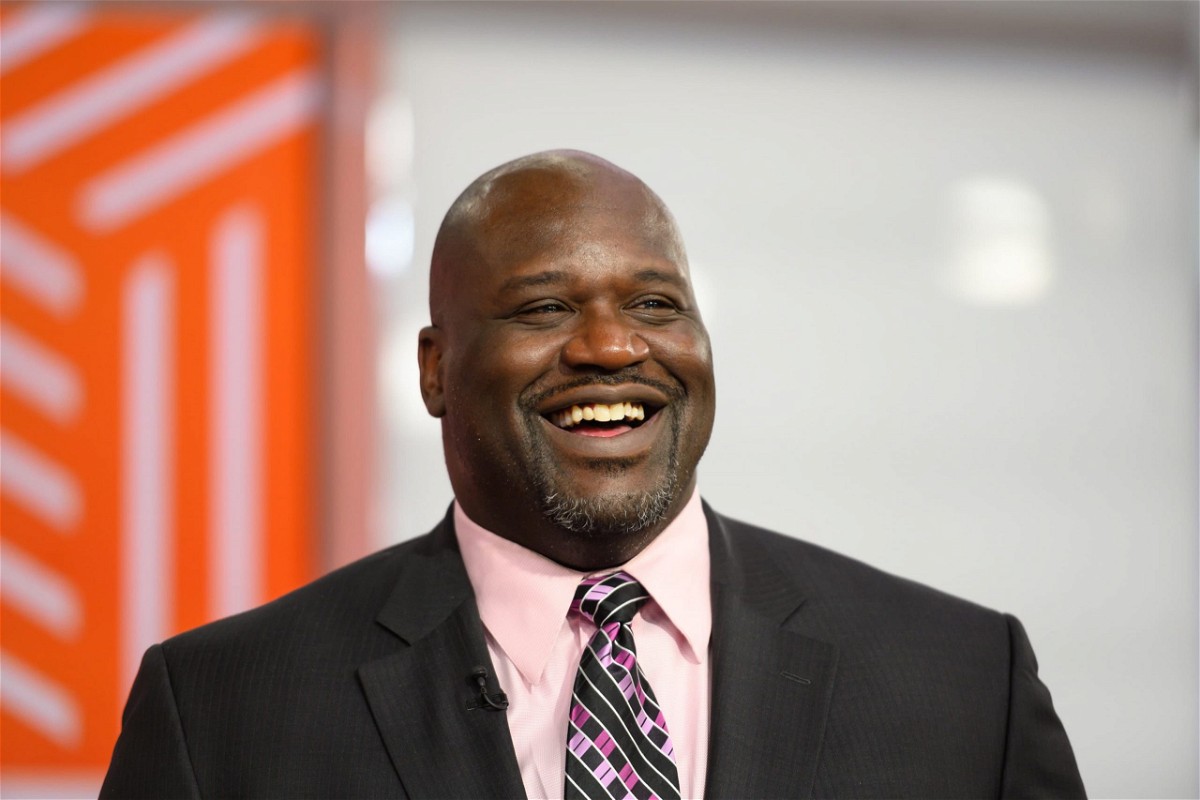 Shaquille O’Neal is one of the greatest Centers to step foot on a basketball court. he has been someone who has done remarkable things for the Lakers and the Heats. His game ethic is not cowardly at all. Post his retirement, Shaq has always been a part of the ESPN post-game show, where he makes his comments about the game.

Shaq did the same after Game 7 of the Eastern Conference Semi-Finals. The Atlanta Hawks beat the Philadelphia 76ers 103-96. Shaq had words for one player specifically, Ben Simmons. 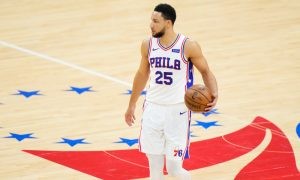 Ben Simmons was a total disappointment in the last few games for the 76ers. Ben lacked confidence on both ends of the court. Simmons passed open a wide-open lay-up, which was the turning point of the game. Ben Simmons was not doing much of the scoring, he had only five points in game 7. He also had not taken a single shot in the fourth quarter in the last four games.

Post The loss, Shaq was in conversation with Kenny Smith on ESPN. He had some harsh words for Ben Simmons. It was clear that Shaq was filled with Disgust.  Shaq went on to say,

If I played Game 1 and 2 and I know I’m not helping my teammates, what do you think I’m going to do in Game 3? It don’t take you seven games to realize that, I don’t wanna hear that man. It don’t take seven games for you to know that you’re not playing right ,Get right! He’s not getting double-teamed, just be aggressive, that’s all I want. I don’t want to hear all that, stop that, cut it out.

Shaq did not hold back. The Retired superstar also mentioned that if Ben Simmons was in his locker room, He would have knocked Simmons out.

KennySmith “I know he would, I heard the stories”

Philadelphia 76ers could be seriously looking to trade Ben Simmons after the horrific semi-finals performance by the all-star. Coach Doc Rivers himself sounded unsure of Simmons deserved to be the starting point guard on a championship team and his teammate Joel Embiid indirectly blamed him for the Game 7 loss as well.