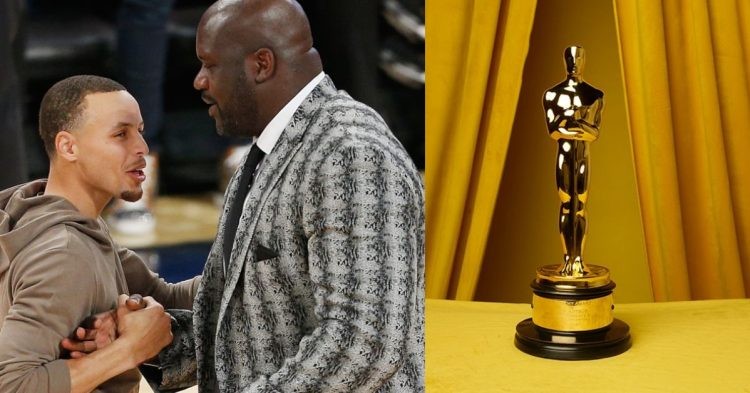 Shaquille O’Neal and Stephen Curry both won an Oscar award for a collaboration together. We are already familiar with the legacies of both NBA stars. They both won 4 NBA championships each and revolutionized the game with their incredible play. Steph with his outside shooting and Shaq with his sheer dominance.

It would appear that they are both quite revolutionary with their thoughts and off-the-court activities. After all, there is no need for either current or retired NBA stars to become involved in the world of cinema. With that being said, NBA fans must certainly want to know why Shaq and Steph won an Oscar award. Additionally, they could also be interested in knowing more about what these NBA greats worked on.

The Queen of Basketball is a 22-minute documentary that is centered around the life of Luisa Harris, the first woman to ever be drafted by the NBA. She was an incredibly determined person and considered by many to be a trailblazer for women in sports. In fact, she is one of the most decorated female basketball players this world has ever seen.


A story about her life and struggles establishing herself as a pro in the court would certainly be of great interest to the general people. She managed to lead her school to win 3 National titles and eventually took her talents all the way to the Olympics and the NBA. Curry and O’Neal saw this documentary as something that would be worth their while and decided to partner up and produce it together.

Film critics at the Oscars certainly enjoyed it. After all, it is quite unique and unlike other mainstream themes in documentaries. As a  result, it won the Academy Award for Best Short Subject Documentary. Since Steph and Shaq were integral parts of the production of the documentary, they ended up winning Oscars awards themselves.


It is truly nice to see that NBA players are putting their resources to good use. Stephen Curry and Shaquille O’Neal need not have seen this as something profitable and invested in it. However, being able to send a message and help the game grow led to an opportunity that they did not pass on. Thanks to their work, along with the rest of the cast and crew, they now have Oscar awards for their effort.