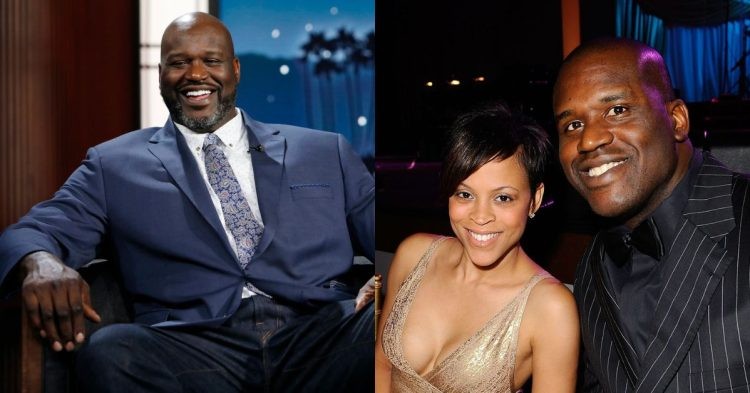 Los Angeles Lakers legend Shaquille O’Neal is well known for his accomplishments on the court. His fame, coupled with the fact that he isn’t currently married allows him to freely flirt with women. We already know he is a father and has 6 children. He revealed something quite interesting recently concerning a marriage proposal.

O’Neal appeared as a guest on Jimmy Kennel Live. There he shared a story of a relationship between him and a middle eastern princess and other spicy details. One should want to learn what happened between those two and why they did not take the relationship forward.

Not many people know that Diesel is actually Muslim. His name roughly translates to “Little Warrior” in Arabic. Thus, it makes sense for the women from the middle east to deem him a worthy suitor. He did not reveal the name of the princess or talk about her nation. Instead, O’Neal discussed how their relationship went down and why things ultimately didn’t work out.

Jimmy Kennel asked him if it was true that a middle eastern princess proposed marriage to Shaq. That prompted him to explain, “Yes,… Nah she just came and we went on a date. But she was too…way too aggressive for me… Cuz she uh, she wanted to pay for everything and I’m not used to that. So we went out to dinner and she’s like oh no your money’s no good here and she pulled out her credit card and I was like….”

Shaq folded his hands and suddenly looked very meek and timid. We should try to remind him that he is now in the modern generation. Women want to be seen as equal to men. Offering to pay for a date when the same person initiates it should be made common. If that does happen, then there is no doubt that Diesel will have any problem letting a woman pay for him on a date.

All of that being said, one must wonder what the middle-eastern princess did besides that, which led Shaq to describe her as very aggressive. If there is nothing else, then the fight between them over who should pay is the reason Shaq called her aggressive.