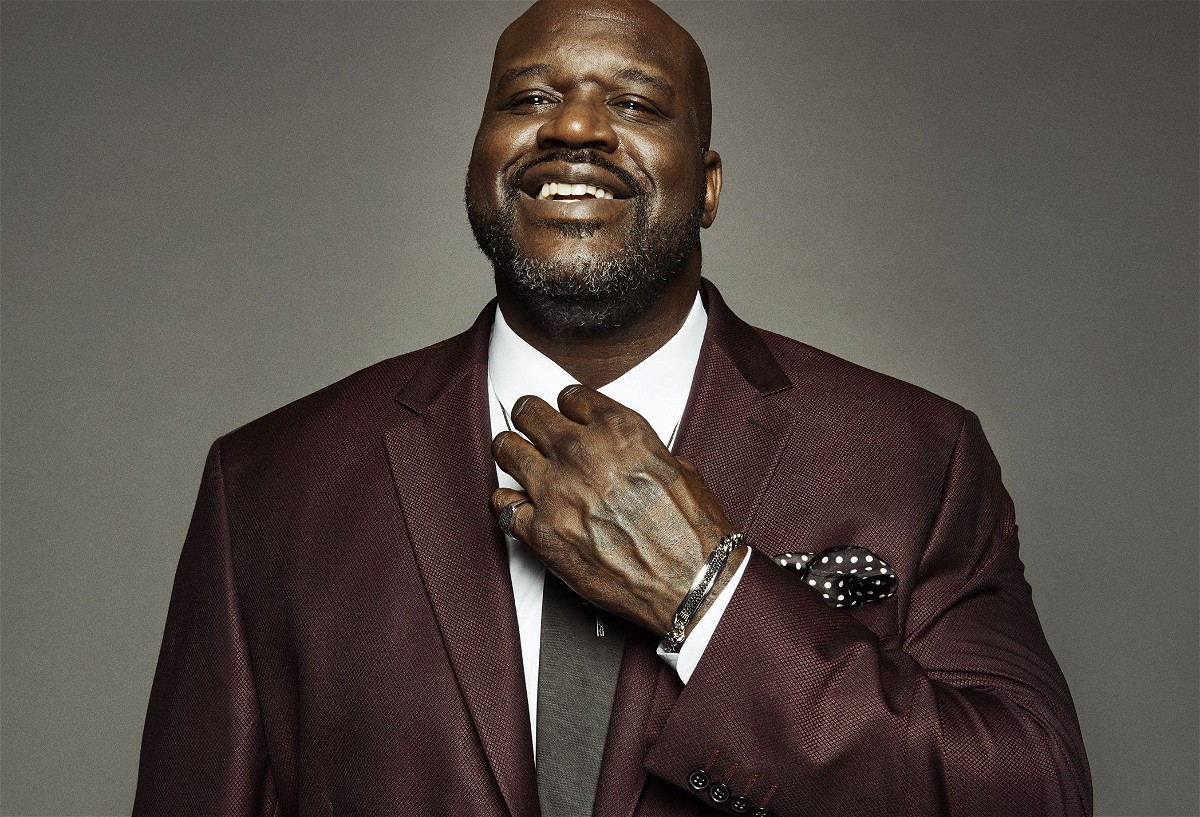 Shaquille O’Neal is one of the most successful basketball players of all time. He has won 4 NBA Championships in his career, winning 3 at the Los Angeles Lakers alongside Kobe Bryant. He later left LA for the sunnier south and won his last championship at the Miami Heat.

One of the greatest centers to have ever played the game, Shaq has accrued a massive net worth since he first stepped foot in the NBA in 1992. And like all professional athletes, the bulk of his earnings came from his professional contracts.

He began his career at Orlando Magic and spent 4 years there under a rookie extension contract. He earned $17.4 million in total in Orlando. Upon the end of his contract, he signed as a free agent for the Los Angeles Lakers agreeing to a blockbuster 7-year contract worth $121 million. It is also when his famous quote originated, as he denied reports of choosing the Lakers for money.

One of the biggest superstars of the game already, Shaq referenced his mega endorsement deals and brushed aside his need for material wealth.

He extended his stay at the Lakers by a year more than stipulated in his contract. Subsequently, he ended up earning upwards of $145.36 million in 8 years. He was then traded to the Miami Heat where his first year ended up being his highest-paid year ever as an athlete. He earned a total of $27.7 million in 2004-05. Over the next 2 years in Miami, he earned $20 million per year before moving on to the Phoenix Suns.

His last 4 years of professional basketball at the Suns, and then a year at the Cavaliers and Celtics each earned him a total of $62.4 million. With his last year at the Celtics only being valued at $1.4 million worth of contract, the least in his career.

In total, Shaquille O’Neal earned just over $292 million in 19 years as a professional basketball player.

How much has Shaquille O’Neal earned from endorsements?

It is reported that Shaq earned well over $200 million from endorsements alone during his playing days. And undoubtedly that has continued after his retirement as he continues to be a leading public figure. Some of his biggest endorsement deals include Arizona Beverages, Aventis’ Icy Hot pain-relief patch, VitaminWater, Kraft Foods, Comcast, Radio Shack, and Carnival Cruise Line.

Shaq has also partnered with leading fast-food chains Taco Bell and Burger King, appearing in multiple commercials for the two. He has also been a Pepsi partner since his earliest basketball days in 1992.

But perhaps his most treasured deal is the one he has with Reebok. He was one of the earliest brand ambassadors for Reebok in 1992 and had his own line of sneakers called Shaq Attaq. Recently, Reebok was acquired by Authentic Brands Group, where O’Neal owns shares since 2015. This brings him closer to his dream of one day owning Reebok.


Shaq has had his own brand of low-cost sneakers too, the Dunkman. And he has sold more than 120 million pairs during his career.

Shaq has been an active stock market investor since the 1990s. He has owned shares in Pepsi, Apple, and General Electrics. He has also delved into the real estate market and has signed off on multiple real estate development projects. His current net worth stands at $400 million.

O’Neal is also on the advisory board for Tout Industries, a social video service startup company based in San Francisco. He is also on the board of directors for Papa John’s and has invested in 9 outlets in Atlanta. The big man has also invested in multiple technology firms including Loyale3 Holdings Inc.

Shaquille O’Neal ranked 10th on the list of highest-paid athletes of all time by Forbes in 2017 earning around $735 million throughout his career.